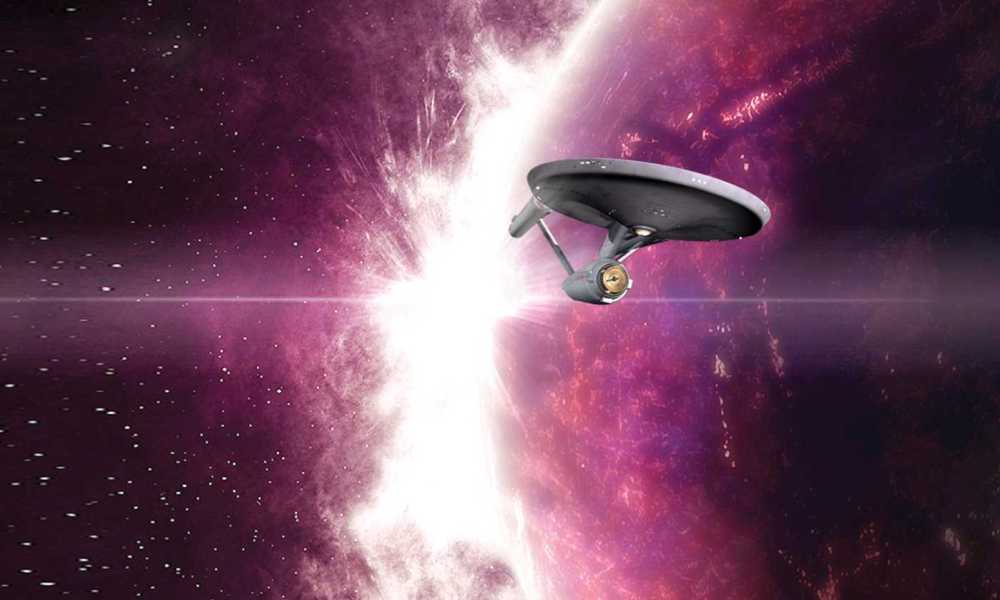 In Crisis of Consciousness, Dave Galanter‘s latest contribution to the line of Original Series novels, Captain Kirk and the Enterprise are dispatched to ferry the ambassador of the Maabas — normally a rather xenophobic race — back to his home planet after signing a treaty with the Federation. Shortly after reaching the ambassador’s home system, the Enterprise is attacked by a mysterious alien race called the Kenisians, claiming to be the original inhabitants of the planet the Maabas took refuge on a long time ago and demanding their planet back. When they manage to get the Kenisian ambassador Zhatan on board to meet with the Maabas’ ambassador, it becomes clear that the Kenisians are somehow related to the Vulcans, and have adopted an ancient Vulcan ritual to keep their ancestors’ “souls” alive by integrating them with the minds of the current generation. After a telepathic attack on Kirk by Zhatan it becomes obvious that the situation won’t be solved as easily as Kirk hoped…

After Troublesome Minds, Dave Galanter once again offers a Spock-heavy novel with Crisis of Consciousness. What I especially liked about it was that it both had a bigger-picture theme playing throughout the novel — how do races as a whole react to wrongs perpetrated on them in the past? — and continued to move Spock’s character further towards the situation he was in at the beginning of The Motion Picture. Concerning the bigger picture, Galanter shows two very different, but equally possible, reactions to being attacked and nearly annihilated: while the Maabas decided to flee and then turn inwards, the Kenisisans — fuelled by the very people who lived through the atrocities committed against them, still very active in contemporary Kenisians’ minds — became more aggressive and hawkishly hellbent on never giving their old enemies a chance to hurt them again. While being able to tap into the experiences and the knowledge of previous generations should normally be a good thing, Galanter shows here that there’s a downside to it as well, if you don’t manage to keep those previous generations’ grievances and grudges in check and in balance with the current generation’s needs and wishes.

But what I actually liked most about the novel was Spock’s plot throughout: both his resourcefulness in trying to slow down the Kenisians in their plans, and his moral dilemma about what he had to do in the end to achieve his goals. It isn’t easy to do much real character work for the TOS characters, especially the Big Three, but Galanter manages to convincingly show us what led Spock to his decision to follow the path of Kolinahr.

If there is anything plot-wise I’m not 100% sure about, it is the ending with the pirates; while I appreciate that the supposed “bad guys”, the race responsible for the crimes against both the Maabas and the Kenisians, aren’t the threat the Kenisians thought they were, the “space pirates” bit felt a bit like the author thought he needed a space battle somewhere near the end with a real enemy, not “only” against drones like before. It doesn’t really hurt, but felt a bit unnecessary in my opinion.

Crisis of Consciousness is a strong novel, and a sign that there’s still life in the Star Trek line

While Spock’s characterisation is probably the strongest in the book, all the regulars are captured really well, and the majority of the original characters are fleshed out pretty good as well. Based on Zhatan’s internal dialogues, and how long she seems to take to make a decision sometimes, I’m not really sure how believable their decision-making process would be while being a respectable space-faring power. But I would argue that again the space pirates are the weak point as well, as they are kind of played like comedy characters a bit.

Overall, Crisis of Consciousness is a strong novel, and after a couple of rather average entries in Pocket’s Star Trek line in the last few months, a welcome sign that there’s still life in it. It would probably be interesting to see Dave Galanter write a “biographical” novel about Spock, since he seems to have a very good grasp of his character.

Crisis of Consciousness (by Dave Galanter) was released by Pocket Books in April 2015.