Doctor Who: The Bounty of Ceres review 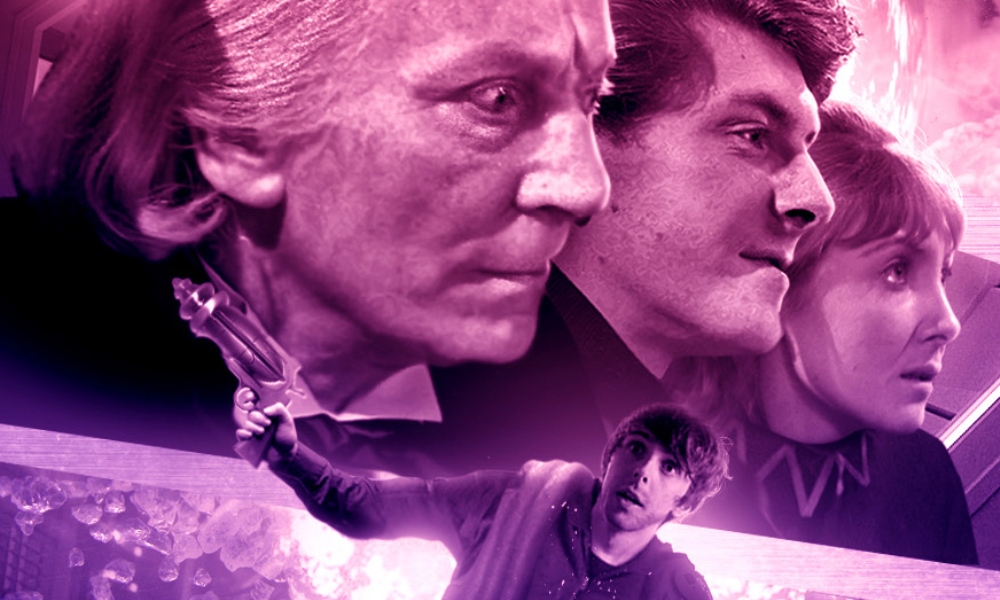 Ian Potter provides the third of Big Finish’s new Early Adventures range, mixing narration with full-cast drama and mild recasting to create new adventures for the the Doctors of the 1960s, this time in an adventure for the First Doctor, Vicki, and Steven called The Bounty of Ceres. Peter Purves and Maureen O’Brien play their usual characters and share narration duties, while Purves doubles as the Doctor.

The base feels like a real, functioning place, not just a generic setting, and the people that populate it feel real

The Bounty of Ceres is in some ways an archetypal Doctor Who story, though perhaps one from a later era: the TARDIS lands at an isolated space base, in this case on the dwarf planet Ceres, one which is under attack by some kind of unknown exterior force. These could seem like well-worn clichés, but Potter does a good job of keeping them fresh. For one, clearly a lot of work has gone into how the space base would work — it feels like a real, functioning place, not just a generic setting. For another, the people that populate the base feel real — avoiding a definite failing of the previous Early Adventures. Richard Hope, Julia Hills, and Peter Forbes all do great jobs of making their characters feel like real people doing a job, not Space Types from a million Troughton-era base-under-siege stories. Indeed, it reminds me of nothing so much as Journey into Space, with its focus on what the environment and the people in it would really be like. If the series had done a base-under-siege story in 1965, this is what it would have been like!

The regulars also come out of this quite well, though perhaps Vicki doesn’t have as much to do as one might like. But Steven gets a good amount to do, and though there’s a slight fakeout as to the Doctor’s role in Part Two — it seems like he’s being written out the way he was in Domain of the Voord and The Doctor’s Tale — he turns out to play a key role throughout. As far as creating the feeling of a whole TARDIS team, this is the best Early Adventure thus far. Potter also does a better job than his predecessors in utilising the narration; I never felt thrown out of the story as I did in those tales. Rather, the narration was used to gently supplement the audible action with description. One does yearn for the deeper insights into character we got with the first-person narration of The Companion Chronicles, though.

Potter puts some good twists on the typical base-under-siege story, and also makes nice use of the fact that Steven and Vicki actually come from after the time period under discussion here (which, without actually checking, seems to be around that of the similarly solid The Jupiter Conjunction). I especially liked the reveal as to what was responsible for the problems on the Ceres base. The Early Adventures got off to a rocky start, but this is a step in the right direction.

The Bounty of Ceres (by Ian Potter; starring Maureen O’Brien, Peter Purves) was released by Big Finish Productions in November 2014.