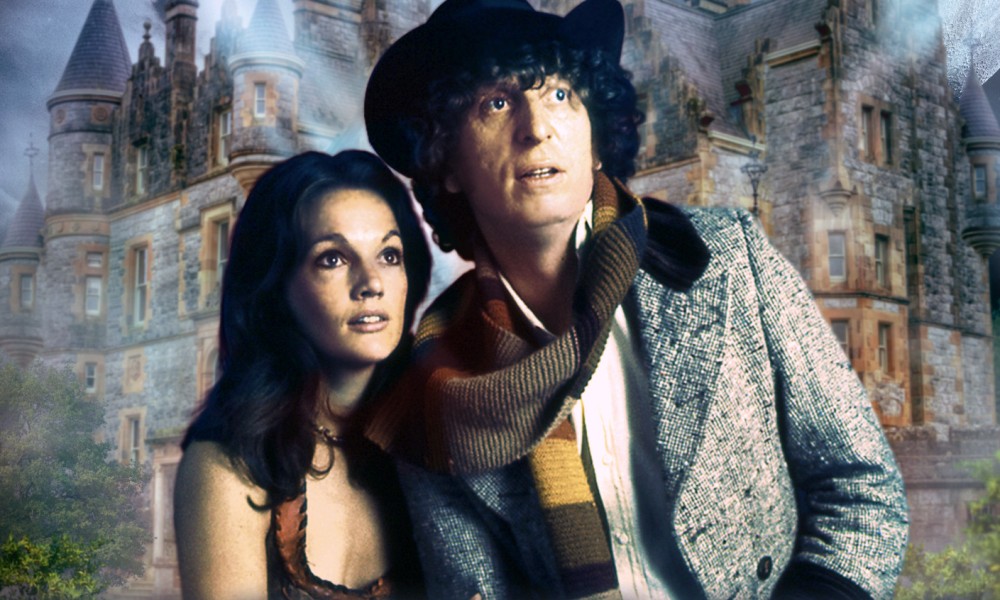 If there’s anything I’ve learned from listening to Big Finish audio dramas, it’s that there’s no better period of Doctor Who than that produced by Philip Hinchcliffe. Did you know that literally every story he produced except Planet of Evil has received a sequel or prequel at the hands of Big Finish (assuming it was not itself a sequel)? Of course you do, I complain about it all the time. Graham Williams, for some reason, has not been so lucky. The odd thing, of course, is that Hinchcliffe didn’t make very many sequels himself: of the 16 stories he produced, only four use returning villains, and three of those were from his first season, and were thus commissioned by his predecessor. Hinchcliffe’s era gave us some of the most memorable of one-off villains: the Wirrn, the Zygons, Morbius, Sutekh, Magnus Greel.

So, there’s always been an odd disconnect between the era and the way that Big Finish have chosen to ape the era. Thankfully, the man himself has come along to set Big Finish straight, with Philip Hinchcliffe Presents, an exorbitantly-priced box set containing two new adventures for the Fourth Doctor and Leela written by Marc Platt from ideas by Hinchcliffe. These stories feature no old enemies, and hew closely to the kind of stories Hinchcliffe was so famous for telling (with his partner-in-crime, Robert Holmes): these are dark tales set in creepy locations with creepy villains, drawing on drawing on the iconography of tales of horror and the Gothic, not science-fiction.

The first is The Ghosts of Gralstead, an epic six-parter. The story invites comparison with Hinchcliffe and Holmes’s The Talons of Weng-Chiang: both are set in the Victorian era and feature powerful beings attempting to manifest themselves, but need to feed on life energy in order to do so, as well as a mcguffin from overseas. The story, with its setting of an isolated country house, also reminds one of The Foe from the Future, which was an early attempt at the story that became Talons. Gralstead, though, attempts to carve its own path, pulling from elements of nineteenth-century horror left untouched in the other stories, primarily medical experimentation in the vein of Frankenstein.

It’s competently made, but not inspiring

The result is something of a “greatest hits” album, with the pluses and minuses that that often entails. These tropes and ideas work — both Weng-Chiang and Foe are engaging stories, after all — but they also invite comparison, and though little is bad about Gralstead, the comparison rarely favours it. The characters are just not as fun, the plotting not as rich (Gralstead’s Part Five turn feels more like a diversion, and is also disturbingly pro-imperialism), the atmosphere not as thick. It’s competently made, but not inspiring. My favourite part was the character of Abasi, an African king turned manservant played by Ivanno Jeremiah, who turns out to be a great match for Leela.

The four parts of The Devil’s Armada take us back to the sixteenth century, where there’s not just witch-hunters rampaging, but also actual alien imps. Though you can’t link it to some previous stories as easily as you can Gralstead, it’s still not an inspiring one. There are a number of discrete elements that don’t quite coalesce, and the guest characters don’t really engage. The big bad does turn out to be generic: the kind of vaguely demonic alien that has threatened Earth in so many other stories.

Persistent readers of my reviews here at Unreality SF will know of my continual disappointment in much of Big Finish’s Fourth Doctor output, and with Philip Hinchcliffe at the helm and more than two parts to work in, these stories lack many of the weaknesses of the worst of the Fourth Doctor Adventures. The Ghosts of Gralstead and The Devil’s Armada are miles beyond Energy of the Daleks or Zygon Hunt. But this doesn’t reach the heights of other Big Finish box sets like those for the Fourth and Fifth Doctors. This is a pair of competently executed adventures for the Fourth Doctor and Leela, but little more.