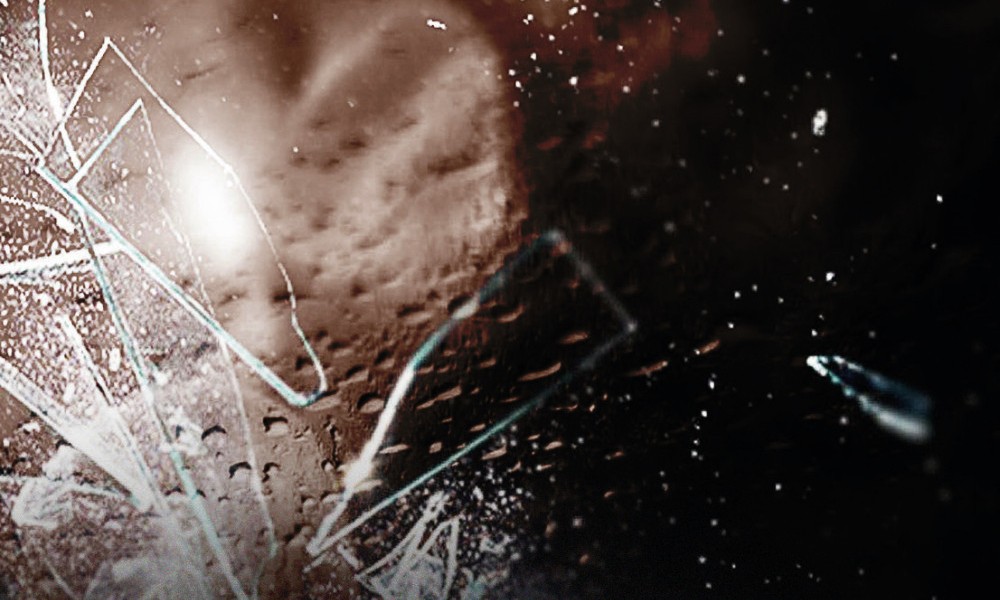 As I’ve said before, I’ve never seen Terry Nation’s 1970s BBC science-fiction show Survivors, nor am I likely to — there are simply not enough hours in the day when I’ve still never seen Farscape. But I did really enjoy Series One of Big Finish’s Survivors relaunch, which told a parallel story to the original show, with the original’s characters occasionally weaving in. Based on that, I was willing to give the audiobook of the novelisation of the original series a chance: ideally it would fill in the gaps in my knowledge from not watching the show.

The book is by Terry Nation, creator of the original show, and is read by Carolyn Seymour, who played Abby, who had a brief appearance in Survivors Series One. I have no idea what episodes it adapts, or how faithful it is. I went into this as blind as possible — not only have I not seen the show, but I’ve purposefully avoided as much about it as I could. Aside from the show characters who appeared in the audios (Abby, Jenny, and Greg), I had no idea who was a main character, and I also had no idea who would end up where.

Terry Nation is a sparse writer, but it really works in this postapocalyptic setting

Perhaps the best thing you can say about this is that it doesn’t read as a novelisation. I know it adapts multiple episodes, but it doesn’t feel episodic (with one exception I’ll get to later). This is one long story, going from the beginning of the world-devastating plague through the struggles of the early survivors, to the beginnings of the new communities, and beyond. This story actually covers years, which I did not expect! We start out alternating between two different perspectives: that of Abby out in the country and Jenny in London, as they struggle to cope with what’s going on as everyone dies around them. Like in the audio dramas, this is some of the best stuff; there’s a real sense of disquiet as the infrastructure that keeps the modern world afloat slowly dissolves around these people.

In Book Two, Greg is added to the mix, and eventually all these characters come together. Then the focus shifts to how one stays alive, how one attempts to rebuild, how one attempts to form a community in a world where it seems like everyone is out for themselves. There’s some real grappling with the very unfair ways that political units get formed: from the perspective of our main characters, the actions of the local political group seem very unfair, but I wonder how things would seem from their perspective. The narrative is mostly a series of survival challenges that our characters attempt to meet again and again, some of the coming from nature, some of them coming from other humans. There’s also an ongoing subplot about Abby trying to find her son Peter, who was away at boarding school when the plague hit, and who she doesn’t know for sure died.

Only once could I clearly see where a TV episode began and ended, when Abby chases rumours of Peter and ends up hiding in the woods with a minor aristocrat being hunted by the people who have taken over his ancestral home. Though reasonably enjoyable, it feels like a diversion, and it’s also the longest chapter in the book. Aside from that, the book flowed together quite well, and I was very surprised where it ended up going. I have to wonder if the television programme actually went that way!

It was also fun picking out where the audio drama weaved in and out. We don’t see Jenny get out of London in the novel, but according to the audio drama, she was given a ride by a couple of its principal characters. Later in the audio drama, Jenny and Greg go on a mission into London to recover supplies while Abby stays at the farm, and it’s easy to imagine that happening “between chapters” of the novelisation, as it were.

Despite having seen a great number of Doctor Who and Blake’s 7 episodes by him, this is my first experience of Terry Nation’s prose. He’s a sparse writer, but it really works in this postapocalyptic setting — saying “so-and-so came back alone” can have a punch that any amount of flowery prose just can’t match. As the tragedy just constantly piles on, you end up affected just by the stark repetition. This is a group of people who can’t catch a break. Carolyn Seymour’s reading style complements the prose perfectly. It’s dry without being affectless; she communicates so much just through how levelly she reads it.

If there’s any complaint to be lodged with this adaptation, it’s that the characters don’t always shine through, I suspect because these things were intended to come through in performance by the actors. Abby herself we understand well — if anyone’s the viewpoint character, it’s her — but while Jenny starts out receiving a lot of narrative focus, once the characters all come together, she kind of recedes into the background. Greg was probably my favourite: a stolid, dependable man who is tired of being a stolid, dependable man. The death of the world almost comes as a release to him, but he still can’t escape responsibility. There’s some bleak but true-feeling scenes on the way to that realisation, though; the first group of other survivors he takes up with don’t come out very clearly.

Other than those three, none of the many characters really shone, except for Tom the Comedy Welshman. Call me a sucker for an easy joke, but I loved him. And actually, I don’t think he’s an easy joke; Nation shows that he’s got his dependable side, but there’s also not an easy arc where the unreliable person becomes reliable. Like a lot of us, there are times he’s lazy, and there are times he comes through all right. And wasn’t Nation himself Welsh, anyway?

You can also get some feeling (I suspect) for Terry Nation’s politics from the whole thing. If there is a villain to the piece (which is debatable, because the focus is more on overall survival than any one struggle), it’s a union boss! But to be fair, a number of members of the upper classes come in for criticism, too — this is really a middle class story at its heart.

I was surprised how involved I’d gotten in the story by the time Book Three rolled around. The characters undertake a risky gamble here, and I was on the edge of my seat — a lot of the scenes were genuinely nerve-wracking. I was shouting at the characters to do things lest they get hurt! As a result, the last part of the book contains some very real triumph, but also very real tragedy.

Like I said, I can’t speak to how well this adapts the original television show, but it definitely stands on its own as an effective piece of postapocalyptic fiction. If there was an in-print edition of the book, I think I might even teach it someday. Recommended for fans of the Survivors audio dramas or of postapocalyptic fiction in general. I know there was a second Survivors book, albeit not by Terry Nation. I don’t if it was any good, but I hope that if it was, Big Finish will record a reading of it too.

(Okay, now I’m off to read a synopsis of the TV show. I wonder how different it will be!)

Survivors (by Terry Nation; read by Carolyn Seymour) was released by Big Finish Productions in December 2014.