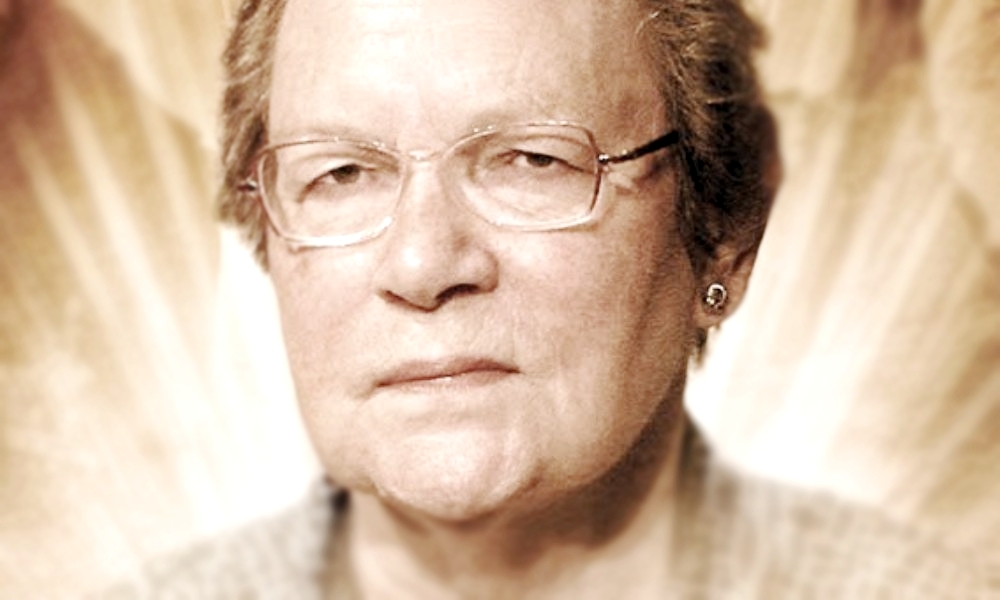 Doctor Who: The Companion Chronicles may have come to an end, but that doesn’t mean they can’t continue to delight. By my count, Big Finish released 85 of the things, and I’ve only got 49. So as much as I might have mourned their passing, for me, they’re not quite over yet — there’s years’ worth of material yet to be discovered.

…one of Doctor Who’s best companions simply doing her thing, the way we’ll always remember her

Paul Sutton’s A Town Called Fortune is a case in point. One of many Doctor Who Westerns released over the past couple years, I found myself moved to pick it up by the recent passing of its star, Maggie Stables, better known to you and me as Evelyn Smythe, the only Doctor Who companion whose exit ever made me cry. Paul Sutton, who has written some of Evelyn’s most significant stories, brings the history professor and her companion to, well, a town called Fortune in the Old West, a town with a corrupt mayor and a despondent lawman, a town where old injustices go unpunished.

Sutton’s script is a strong one. A Town Called Fortune has enough of the features of the Western genre to be recognisable, but never crosses the line into cliché. Most pleasingly, Sutton populates Fortune with a set of interesting characters — the aforementioned mayor and sheriff, a young woman looking to revenge her father’s death, a friendly saloon owner — and each of them is given enough depth and twists to come alive, even before we get to the expert hands of Maggie Stables’s performances. Even better is Richard Cordery’s Sam, the sheriff who wants to do the right thing but can’t. Cordery has surprisingly few scenes, but he makes a strong impression, bringing a weary history to the character with every line. The scenes of direct dialogue between him and Stables are the real highlights of the play.

Evelyn is, as always, Evelyn. Firm but understanding, a moral compass but a compassionate resource for those in trouble. And, of course, she’s a great person to have with you when rooting through a complicated archive. Here, Evelyn assumes that maternal role she always seems to pick up in the best stories about her character, but her relationship with Sam is also a strong one, as she slowly uncovers his secrets and pushes him into doing the right thing about them.

A Town Called Fortune is, perhaps, the Companion Chronicles at their most typical: another adventure for one of Doctor Who’s best companions, nothing earth-shattering, but her simply doing her thing, the way we’ll always remember her.

May you live forever, Evelyn Smythe.