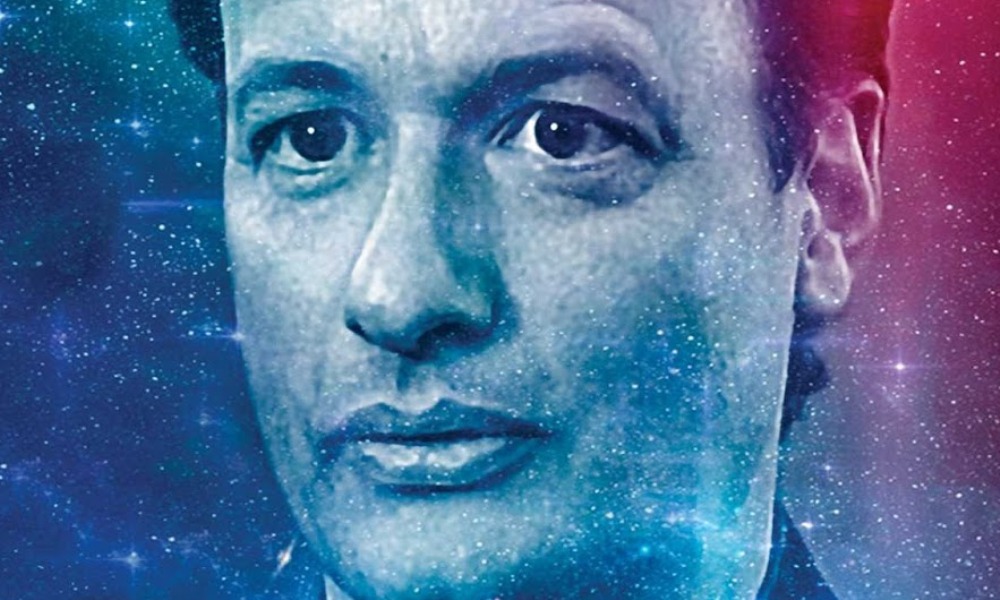 In Q Are Cordially Uninvited, written by Rudy Josephs, Captain Jean-Luc Picard and his wife, Beverly Crusher, show two of their fellow officers and friends the holorecording of their wedding in La Barre, France. But Worf and Geordi La Forge soon pick up that what was shown can’t be the whole story. When the true story of the night before Crusher and Picard’s wedding is revealed, it takes them on a journey leading them to a faraway planet and eventually into the distant past – so basically the usual business when you have to deal with Q…

Q Are Cordially Uninvited is another entry in Simon and Schuster’s line of original Star Trek eBook novellas, and like its immediate predecessor it is basically a decent time-killer, just one level lower on the quality scale. This novella is nothing you will bring up when you talk about first class Trek literature, but you won’t bring it up when you talk about the absolute lows, either. To be honest, I expect to not be able to remember many specifics about it a couple of weeks from now.

The story moves along nicely, but in the end it’s a pretty straightforward adventure story with little thought about past and future events. In that regard it is very similar to Q’s TV appearances, which often were stories with little connection to one another. I know a Q story probably isn’t the best place to search for believable storytelling, but while I can easily accept Q’s powers as a given, I found it hard to believe that Crusher would be able to summon Lady Q as easily as it seems in this story.

The characterisations of the main protagonists vary from good to decent. While Picard and Crusher fit rather well throughout in my opinion, Q’s characterisation is more of a mixed bag. While Josephs captures the core character well enough, I’m not sure it really meshes well with his more recent Treklit appearances. Regarding the other characters, Vash is little more than a plot catalyst and with the exception of maybe one or two scenes doesn’t really get anything meaningful to do. The other characters are basically just obstacles and little more than cardboard cut-outs.

Overall Q Are Cordially Uninvited is the epitome of what I would call a throwaway story. It’s fun enough while you read it to spend half an hour or an hour without thinking you have wasted your money, but ultimately you probably will soon forget that it even exists.

Q Are Cordially Uninvited (by Rudy Josephs) was released by Pocket Books in October 2014.