Doctor Who: Destroy the Infinite review 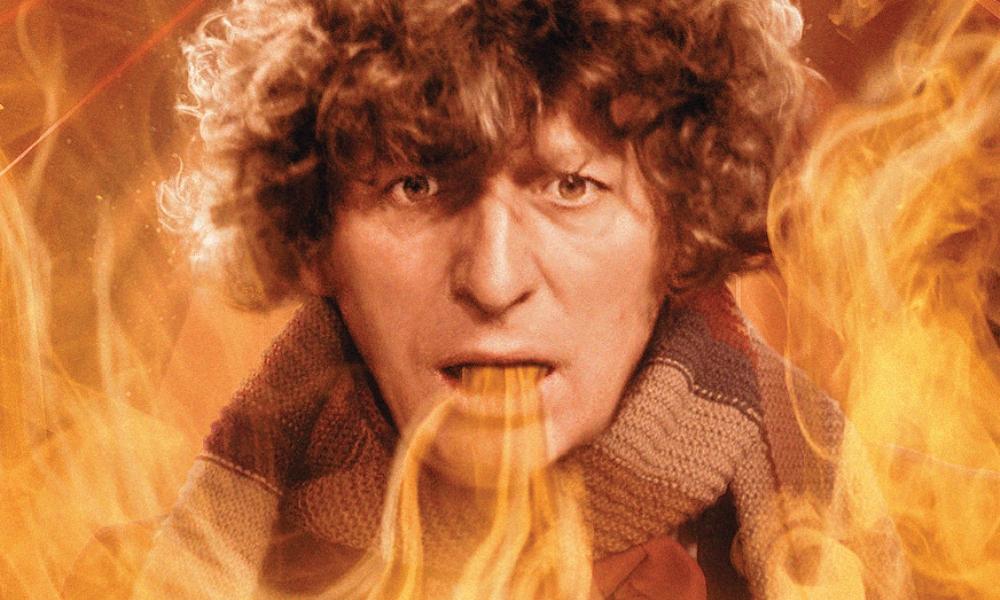 Destroy the Infinite is the prequel to last year’s The Seeds of War, presumably long-awaited by whoever it was who listened to that and thought, “Man, the Eminence are an awesome villain”. I don’t know who that was, though, because it wasn’t me. In Nicholas Briggs’s Destroy the Infinite, the Doctor and Leela arrive at an Earth colony during the war with the Eminence, where a deadly new warship known as the Infinite is under construction. They must help a ragtag group of humans take down the warship with a desperate plan…

If I’ve made this sound interesting, I apologise

If I’ve made this sound interesting, I apologise, because it’s not. I do like that Doctor Who can take us into other genres and pastiche them but with its own twist, but Destroy the Infinite really is nothing other than the most generic war movie you can imagine. Star Wars took this exact same premise and turned it into one of the most entertaining films of all time; Destroy the Infinite is populated with boring, clichéd characters saying boring, clichéd dialogue while performing boring, clichéd actions. You will never remember a single character from this story fondly, and probably you won’t remember them at all. Even the mystery teased by The Seeds of War is boring: guess why the Doctor has a bit of the Eminence in his mind? Because he tricks it into thinking he’s on side… but, surprise, he’s not.

I don’t score these things, but I would have given it an extra point if it had had an exclamation mark in the title. Maybe calling it Destroy the Infinite! instead would have tricked me into finding it exciting.