Doctor Who: Last of the Colophon review 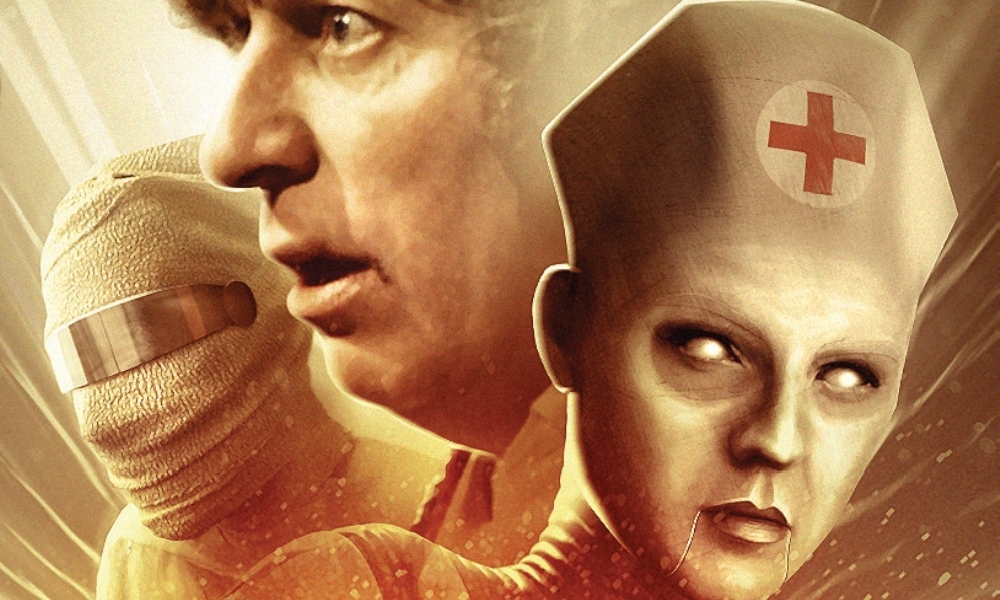 The genesis that Jonathan Morris provides for Last of the Colophon in the CD extras is a neat one: just as Simon Guerrier tried to imagine scientific concepts that would have mined but didn’t and came up with The War to End All Wars, Morris considered what classic science-fiction concepts Robert Holmes could have… er… homaged but didn’t and came up with Last of the Colophon. And it’s a good concept, and he’s right.

But it doesn’t really work, unfortunately. I’ll be vague here to avoid spoilers, but the central conceit of this one should lead to a tense, atmospheric thriller, I think. That would be the best way to handle it on audio. Instead, we get a fast-paced actioner, which requires the characters to say what they are doing all the time! Awkward enough on audio to begin with, but it’s actually a huge disadvantage in the situation that Morris constructs. I found myself very disappointed with the execution — perhaps if something like Leela’s narration from White Ghosts had been used, this one could have gone a bit better, but alas, it was not to be.

It doesn’t help that the guest characters are just all awful people, nasty, selfish, shallow crewmembers of the survey ship Oligarch of the Third Imperial Consortium. Why should I care if these guys get killed off? Answer: I don’t, and that makes it very hard to enjoy Last of the Colophon.

Of course, it’s all competently done: Morris is a solid writer, Tom Baker and Louise Jameson are excellent performers, Jamie Robertson is reliable on sound design, and so on and so on. But really, the story you might imagine from this premise is better than the one we actually got; everyone involved was capable of much better.

Last of the Colophon (by Jonathan Morris; starring Tom Baker, Louise Jameson) was released by Big Finish Productions in May 2014.