Doctor Who: The Evil One review 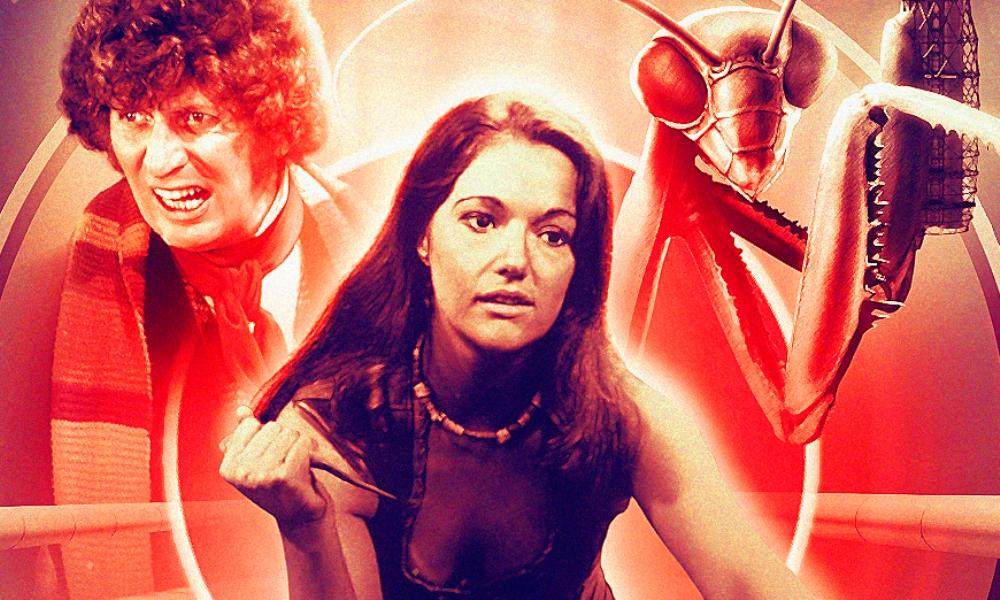 The Master is back! Fresh off his overcomplicated plans to defeat the Doctor in The Oseidon Adventure and The Light at the End, he’s got a new one: hypnotise Leela into thinking she is an assassin known as “the Evil One” working for the crime boss Xoanon. In the meantime, he’s robbing cruise ships.

The Evil One is Nicholas Briggs’s best script for the Fourth Doctor Adventures so far — and it’s also the best story for the Geoffrey Beevers Master since his 2012 return (well, barring Mastermind). If these statements sound like damning with faint praise, that’s because they are. While not dreadful in the way that Energy of the Daleks was, or dull like The Sands of Life, this story will not set your world alight. It has potential: Leela really could kill the Doctor if she wanted to in a way that Peri definitely couldn’t.

This could have been tense — the Doctor up against Leela? — but instead it’s just business as usual

But I don’t think that idea is exploited enough; it’s the real hook of the story, but it only shows up halfway through, and it doesn’t really make the Doctor vulnerable in the way one might hope. This could have been tense — the Doctor up against Leela? But instead it’s just business as usual; the Doctor never seems to doubt that he’ll win as usual. Aside from a kinda tacked-on scene about Leela’s dad at the end, I didn’t find this one as potentially character-illuminating as it could have been. What was Leela’s relationship with her dad actually like? How does that compare to her relationship to the Doctor, especially given its recent friction (which isn’t mentioned at all…)? There’s actually not as much Geoffrey Beevers here, alas, but his material’s a little better than the usual cackling he seems to get stuck with. His plan, aside from killing the Doctor, is weirdly small scale and ungrandiose, though. It’s so disappointing, given that we know from Master that Beevers is an excellent actor with amazing range.

The guest characters are given the typical shallow depth of Briggs’s recent work, but it does have Michael Keating in it, so that’s a plus. Saved from awfulness by a good idea (however underused) and some good acting. Well, it’s something I guess.

The Evil One (by Nicholas Briggs; starring Tom Baker, Louise Jameson) was released by Big Finish Productions in April 2014.