Doctor Who: The King of Sontar review 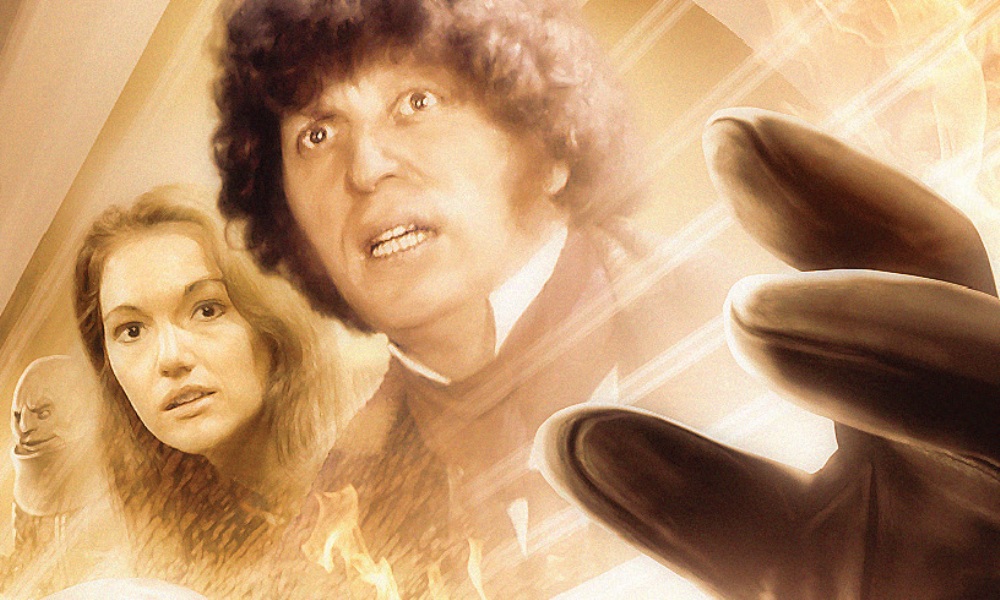 Is it paranoid to think Big Finish is out to get you? I mean, leading off a series of Fourth Doctor Adventures with a recurring monster? It’s like they write these things for me to complain about. The King of Sontar features, well, duh. The eponymous king is Strang, the would-be ruler of the Sontaran race, a clone gone wrong, a clone building an army to take down his own people — and then the rest of the galaxy. Obviously, the Doctor and Leela need to stop him.

This story has the potential to tell us something interesting about the Sontarans, but it doesn’t

Though John Dorney’s script gives this story a little more polish than it might have had in the hands of another writer, “obvious” is still the word that cries out. Evil mercenaries, a conflicted scientist. There’s a scene where Strang takes out a whole Sontaran assassination squad at once, but later you’re supposed to be surprised when the Doctor can’t knock him out by whacking the probic vent? And guess what — this isn’t a spoiler because it’s so freaking obvious — the conflicted scientist working for the bad guy realises what he’s done wrong and sacrifices himself to help the Doctor instead. (He’s played by David Collings, which is sheer waste.) Wow, cutting edge drama right there.

Which isn’t to say this is terrible, because it’s not. But what it is is comfortable, banal, competent. You’ll find nothing here to get mad at (except for that bit about the scientist, I guess), but you’re not going to get excited about anything either. This story has the potential to tell us something interesting about the Sontarans, but it doesn’t, not really. What’s it like to be different in a world of clones? Apparently it turns you into a ranting villain, just like all the Sontarans we’ve seen on screen. Leela is paired off with another Sontaran for a while, which should be delightful but somehow isn’t. One feels the relationship you imagine from reading that sentence is more interesting than the one we got, possibly because the running time is too short, but stretching this thing out to 90 minutes is going to cause more problems than it solves.

There are nice touches here and there; I liked the way the Doctor betrayed himself, and Dan Starkey and John Banks continue to be the best Sontaran voice actors since Kevin Lindsay. They are always just perfect fun to listen to. Jamie Robertson’s Sontaran theme is always fun. There’s some potential in the ending — a great scene between Tom Baker and Louise Jameson that really gives them something different to do in their relationship, and I look forward to hearing how it all plays out in later stories in the season. But it comes too late to heighten this release as a whole.

But if you’re tired of the generically 1970s stories that populate the Fourth Doctor Adventures range, the weary sameyness of it all, this is not the story for you. You’ve heard it already, you’ve seen it before.

The King of Sontar (by John Dorney; starring Tom Baker, Louise Jameson) was released by Big Finish Productions in January 2014.