Doctor Who: The Dying Light review 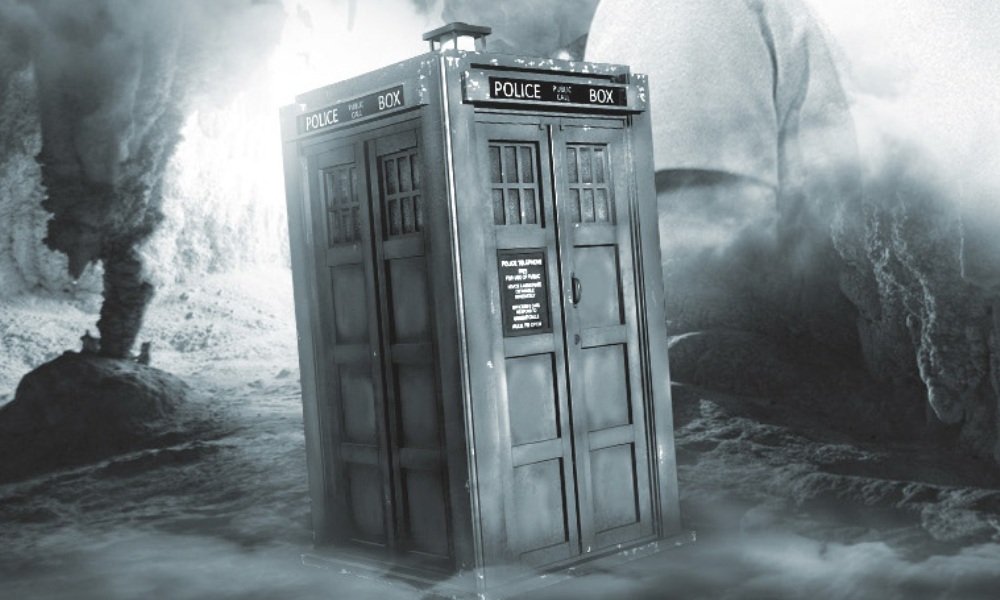 Stoyn returns! Other than that it is a sequel to The Beginning and that there is a small piece of fan service, The Dying Light is not particularly a fiftieth-anniversary story, but given that 2013 was chock-full of anniversary celebrations from Big Finish, perhaps a solid Doctor Who story — what The Companion Chronicles do best — is all that’s required. Nick Wallace’s The Dying Light takes place on the eve of The War Games, as the TARDIS lands on a mysterious island ruled over by a familiar figure who wants the Doctor’s help by any means necessary.

This is a really neat world with fertile ground for a story, and there’s some magnificent imagery as a result

The setting is really the best part of The Dying Light; this story is filled with cool concepts and ideas. Timestorms periodically crash ships upon the surface of the planet here, and teams row out to rescue their crews and bring them back to the island of Sanctuary. To say more would spoil some of the revelations, but this is a really neat world with fertile ground for a story, and there’s some magnificent imagery at the story’s climax as a result. I was unsurprised to learn that Companion Chronicles stalwarts Richard Fox and Lauren Yason were behind the sound design; it’s absolutely perfect and very evocative at a number of key moments.

Terry Molloy turns in what is probably the best of his three performances as Stoyn, as a man driven mad but still with comprehensible goals and motivations. There are a number of great scenes between him and Jamie in particular, as he tells Jamie his story in allegorical terms, revealing (in another cool set of “visuals”) the chamber where he has been tracking the movements of the Doctor’s TARDIS.

I was a little unclear on the means of Stoyn’s plan once it is revealed; exactly what he wants to do is a little unclear, and thus so is exactly how the Doctor stops him. There are a couple jumpy bits like this in the story here, like why Zoe was doing what she was doing on a couple occasions was also unclear. Maybe I was losing my focus, but if so, I think that’s still a fault of the story, as that almost never happens to me when listening to Doctor Who on audio.

Though it doesn’t quite come together as well as one might like, The Dying Light is a good fiftieth anniversary story in that it shows one of the best TARDIS teams at work in an exciting adventure with great ideas. Though I am starting to feel sorry for poor Stoyn — if only he’d bumped into the Peter Davison, Paul McGann, or David Tennant versions of the Doctor; I think he’d have gotten a lot more sympathy than he’s so far netted.