Doctor Who: The Assassination Games review 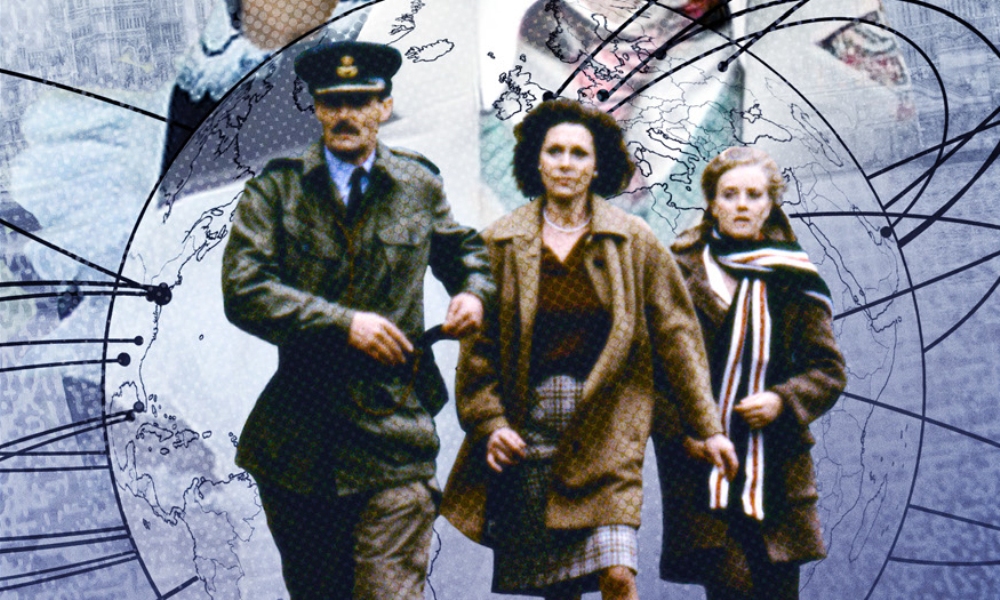 The 1963 trilogy comes to an end with The Assassination Games, which also serves as a bridge between television’s Remembrance of the Daleks and Big Finish’s spin-off Counter-Measures. It’s November 1963, and Group Captain Ian Gilmore has just encountered an old friend…

The Assassination Games is a perfect little slice of Doctor Who

The Assassination Games has an astounding amount to cram in: in addition to the Doctor and Ace, it features the Counter-Measures gang (Ian Gilmore, Rachel Jensen, Allison Williams, and new character Toby Kinsella), and a whole mess of other characters who are either villains or victims. It’s to be expected, then, that the Doctor and Ace feel like only part of the story — but this really works, given this story is set in the era of Doctor-as-manipulator. The Doctor might not be in the story a lot, but he does drive it, and more importantly, he steals the show whenever he is present, especially at the ends of Parts One and Four. Ace is good fun, too. If they’d done sequels during the Cartmel era, one could easily imagine this working as a television story, far more so than the Lost Stories the era actually gave us.

Rachel and Allison don’t have enormous roles in the proceedings, but it’s nice to hear from Pamela Salem and Karen Gledhill again. Gilmore gets a bigger chunk of the action, accompanying the Doctor on his investigations, and Simon Williams (famous in this parish for Upstairs, Downstairs) steps into the old role just as ably as the other actors — you’d hardly know 25 years had passed since he played it on television! In terms of internal chronology, this is also the debut of Hugh Ross as Sir Toby Kinsella, the Intrusion Counter Measures Group’s political backer, a charming fellow if you ever heard one. I could listen to his voice all day.

The Assassination Games doesn’t lack for story, with John Dorney piling plots within plots on top of each other to create a complicated plan for our heroes to chase up every angle of and unravel. I’m sure someone more perceptive than eye could find fault with it, but I enjoyed the way the whole thing unravelled and various mysteries were explained (though I did find the antagonists a little un-motivated). Things did get a little confusing with the guest actors; as there were a lot of them, and some were doubling up, I didn’t always know who was who.