Doctor Who: Ghost in the Machine review 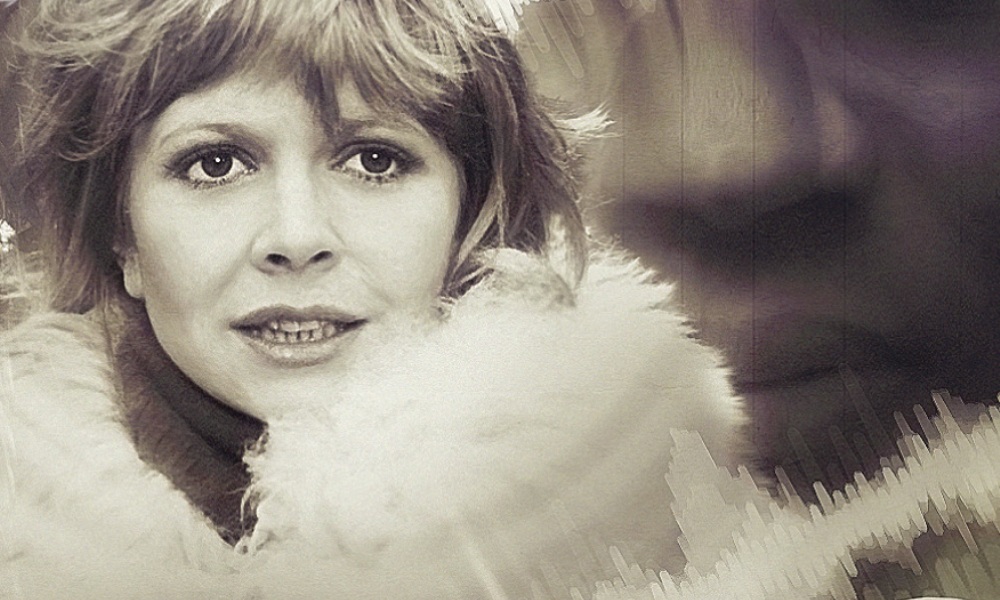 Jo Grant is alone, in a mysterious base. Everyone is dead, except for the Doctor, who she finds unconscious. The only clue: a tape recorder in his hands, labelled “USE ME”.

So begins Ghost in the Machine a Jonathan Morris Companion Chronicle starring Katy Manning as Jo. It’s not a dramatised reading like most Companion Chronicles, but a “full-cast” story — just one where the fullness of the cast is two. Jo explores the mysterious base, narrating her adventures onto a cassette tape for consultation later. Reminiscent of The Ring, The Empty Child, This Town Will Never Let Us Go, and Sapphire & Steel in various ways, it’s a story about he recorded mediums and the fear that what we’ll find out them isn’t quite what we left there; we get tape recordings of tape recordings, false playbacks, creepy nursery rhymes, and deadly silences.

Katy Manning is excellent. I can’t believe how underutilised she was on the television programme, because the Companion Chronicles have shown her to have incredible range, which she uses to excellent effect here. Like with India Fisher in Solitaire, she even gets to do the Doctor’s voice with good in-story reason! There’s nothing quite like hearing Katy Manning playing Jo possessed by the Doctor trying to imitate Jo, and she pulls it off perfectly. Damian Lynch is an excellent second voice, too; there’s a really chilling sequence that uses his vocal talents to the max, too.

Richard Fox and Lauren Yason do their typically excellent jobs on sound design — you’ll probably jump more than once as you listen to this. Unfortunately, Ghost in the Machine’s fault is an inability to let the sound speak for itself. The opening of the story has Jo narrating to herself everything she is doing and thinking, long before she gets hold of the tape recorder, and its implausibility, even by Doctor Who audio drama standards, tossed me right out of the story on multiple occasions. It’s not just that, though — it’s that things like this are creepier if your mind has silences to grab hold onto and fill with the worst possibilities.

However, Jo is always talking, always describing, always reacting, not letting the listener be frightened on their own. A similar problem plagued the opening story of The Demons of Red Lodge and other stories; it’s not as bad here, as (like I said) there are times that Ghost in the Machine will make you jump, but you can’t help but feel that with one solid rewrite, one that trusted Fox and Yason to do their jobs, this story would vault from “above average” to “amazing”.

Ghost in the Machine (by Jonathan Morris; starring Katy Manning) was released by Big Finish Productions in October 2013.