Doctor Who: Lords of the Red Planet review 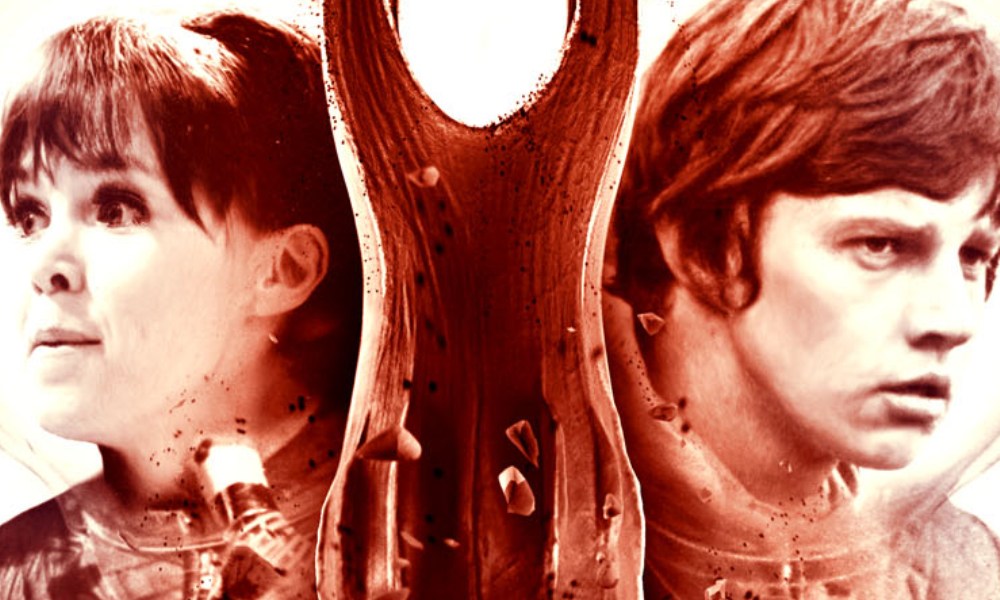 You can’t be a Doctor Who monster without ending up with an “origin story” at some point (if not multiple ones). Maybe this wouldn’t be necessary if more monsters were just aliens with a hate-on for humans, but many of the Doctor’s most iconic foes are victims of modification in some way, be it genetic or cybernetic, be it at their own hands or those of another. Thus you get Genesis of the Daleks, Spare Parts and Rise of the Cybermen, The First Sontarans, and now, Lords of the Red Planet.

Lords of the Red Planet, written by John Dorney from a storyline by Brian Hayles, shows us some Ice Warriors who are so early on, they don’t even have the name yet, the products of a larger Martian society. It’s a somewhat different take than what we’ve seen before, partially because there’s still a big gap left between what we see here and what we know will come by the time of The Ice Warriors, The Seeds of Death, Cold War, et al.

The story slowly unspools over six episodes, giving us a series of discoveries, captures, escapes, and reversals as the Martian leader Zaadur vies to take complete control of the last of the Martian cities. Like a lot of six-part stories — including Hayles’s own The Ice Warriors from back in the day and The Dark Planet a couple months ago — it struggles to fill its length; upon finishing this, one is left with the impression that this could have been turned into a four-part story to its benefit. Unlike, say, The Foe from the Future, the story is not very effective at progressively changing its focus and widening its scope as it goes. Instead, the Doctor and company clamber through mines.

Which is a shame, because there’s some good stuff here, and a sharper focus could bring that out more. Michael Troughton puts in a good turn as Quendril, the biologist who finds himself doing work he never wanted, and Charlie Hayes is delightful as Veltreena, his “greatest” creation — even if she ultimately seems to have little to do with the plot or themes of the story. The best guest performance, though, comes from Nicholas Briggs. I often grumble about his Ice Warriors sounding like Nick doing a funny voice in a way that his Daleks and Cybermen do not, but he hisses real life into both Aslor and Risor, the two proto-Ice Warriors in Lords of the Red Planet. They’re both great characters, well written and avoiding the usual clichés of their species. Risor was definitely my favourite part of the story.

Frazer Hines and Wendy Padbury usually do a great job as both narrators and performers, and for the most part that’s true here, but I found Lords of the Red Planet less satisfying for Hines’s impersonation of Patrick Troughton’s Doctor. More often than in past Big Finish stories, I found myself thinking that his Doctor sounded just like Frazer Hines than Patrick Trougton, which was especially distracting when the Doctor and Jamie shared scenes. I don’t know if Hines’s impersonation was flagging (it’s in the spotlight for a lot of this very long story) or if Big Finish is just emphasising it as its own performance more than in previous outings like Prison in Space or The Rosemariners, where it was put into the context of narration more, but it really stood out to me this time that it was definitely not the Doctor I was hearing, but an impersonation of him.

Unfortunately, the usually good performances are not enough to save Lords of the Red Planet. Thin on interesting ideas, it just keeps on going and going long after you’ve got it all figured out. A megomaniacal despot who wants to conquer the Earth for no apparent reason, Ice Warriors proving vulnerable to high temperatures, biological experiments gone horribly wrong — you’ve heard it all before in Doctor Who and you didn’t need 200 minutes to hear it again.