Doctor Who: The Queen of Time review 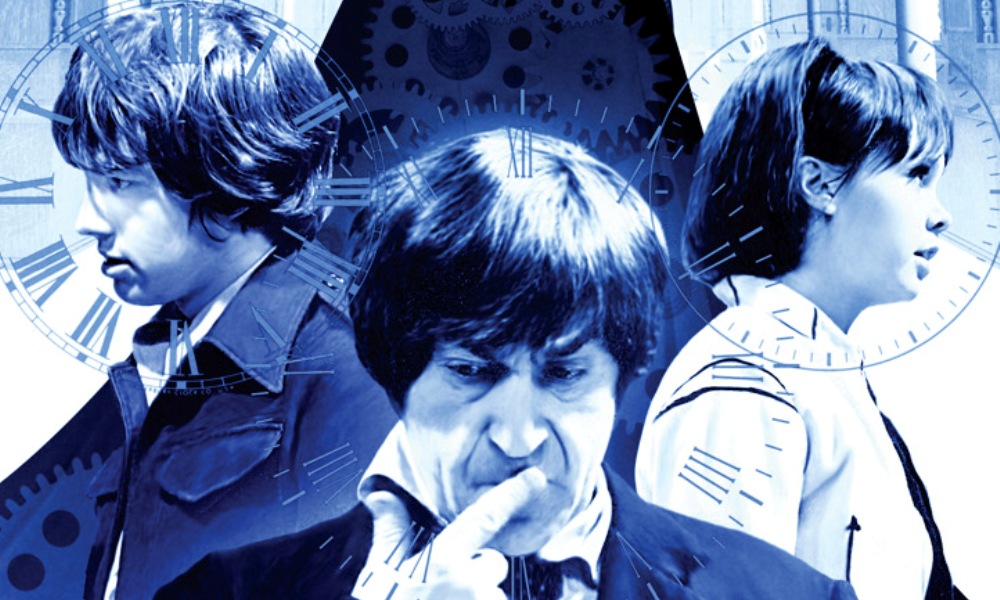 Stories about omnipotent entities are, one suspects, hard to make dramatic. Beings like the Celestial Toymaker and Star Trek’s Q can change the rules of the story at will, which makes it hard to be involved in it. You need to understand what’s going on. It’s perhaps noteworthy that of Big Finish’s Celestial Toymaker stories, Solitaire sees the guy playing just one game, not a bunch of them, The Magic Mousetrap uses him as an offstage threat for the most part, and The Nightmare Fair doesn’t restrict him in any way and is dreadful. So draw your own conclusion.

The Lost Stories: The Queen of Time, by Catherine Harvey from an unproduced storyline by Brian Hayles, introduces a relative of the Celestial Toymaker, Hecuba the Queen of Time. Like her relative, she likes to play games. Whereas his theme is toys, hers is time. This basically boils down to games involving clocks, or maybe there are some historical periods mentioned. Thus follows four episodes of the Second Doctor, Jamie, and Zoe having to extricate themselves from game after game after game.

This is not very interesting. That it provokes what meagre interest it does is down to the performances, especially Caroline Faber, who is charming and seductive as the eponymous Queen of Time. Her interplay with Frazer Hines as the Doctor is delightful — I wish we could have seen Patrick Troughton perform this himself. It’s also quite nice that the puzzles let Zoe shine a bit, as she’s a character with a distinctive background that’s often forgotten about.

The extant interest is also down to the prose, which is lush on the whole; even if what is happening is not very interesting, it is at least described interestingly. I loved the meal that Hecuba was cooking — so gross and amazing! (Though “movie-star looks” proves to be this story’s equivalent to Prison in Space’s “bullish”.) Toby Hrycek-Robinson’s sound design pairs nicely with the prose, bringing some vivid scenes to life.

There is not very much one can say about The Queen of Time, because there is not very much going on. Jamie and Zoe have to find a clock that is the Doctor, then they get lost in a cave, then the Doctor and Hecuba play a fancy “time” version of Top Trumps. One arbitrary game is substituted for another for about two hours, then it all ends. It’s believable as a cost-saving story from the Troughton era, but it wouldn’t be one people would have had much time for had it been made, I suspect.