The Nicholas Courtney Memoirs: A Soldier in Time review 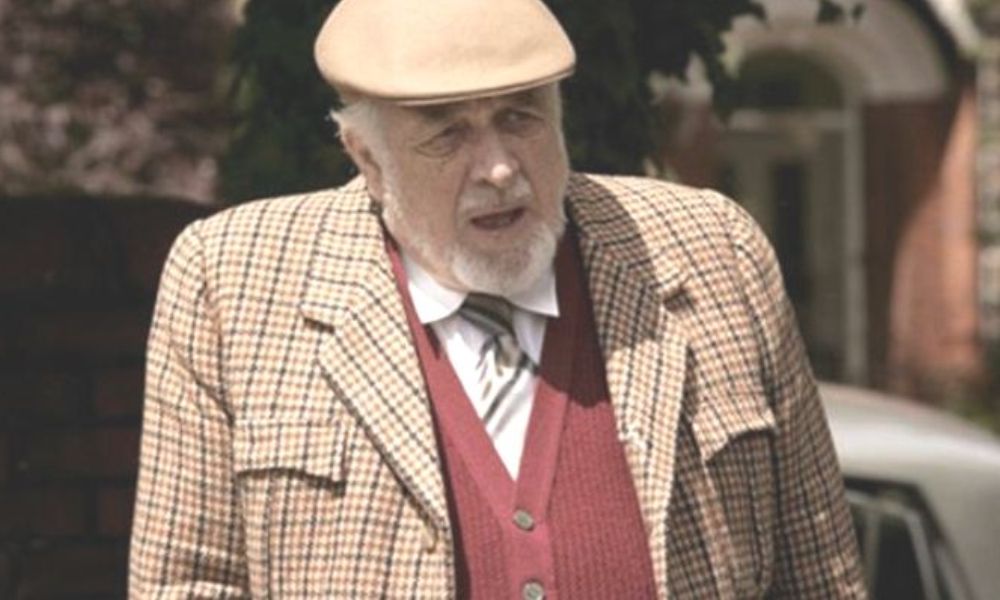 Big Finish’s recent “12 Days of Christmas” sale gave me the opportunity to pick up a release from way back in November 2002: The Nicholas Courtney Memoirs: A Soldier in Time, part of the short-lived Big Finish TalksBack series. This three-CD release sees the late Nicholas Courtney narrating his life for almost exactly three hours. I don’t know how much of this material is recycled from Courtney’s two previous autobiographies, but it covers his entire life from his boyhood in Egypt and Kenya to his work with Big Finish in The Marian Conspiracy and Minuet in Hell.

Courtney is often curiously detached in narrating his own life — it sounds like he had a very rough, very difficult childhood by all accounts, but what he must have felt is more often implied than felt. Many of the circumstances of the breakup of his marriage are related only in terms of events, not feelings. This leads to some things I’d be curious to know if Courtney follows up in more depth in his written memoirs: he talks some about his Christian faith, but it’s also clear that he cheated on his first wife. I’d be curious to know how he reconciles those things, but the overnight affair is mostly used as an opportunity to make a well-rehearsed joke.

One gets the feeling that many of the anecdotes are well-rehearsed (“…and they were all wearing eye-patches!”), but given that it’s no longer possible to see or hear Courtney in person, I can’t complain. Courtney’s impeccably dry delivery is perfect for the humour; I loved the punchline to him trying to make it with a young lady at a drama school party that turned into an impromptu rendition of The Merchant of Venice. Upon hearing it, I immediately plugged my iPod into the speaker system and made my wife listen to it!

Sometimes it feels like Courtney is trying too hard to say something about every Doctor Who story he appeared in, and the way the beginning of the memoirs jumps back and forth between his involvement in Doctor Who in the 1960s and his childhood is awkward, but one comes away having learned a lot about a man who played one of my iconic heroes. He doesn’t shy away from his downs, and it turns out that he’s had problems like any number of us. In the worst of times, it’s easy to feel like you’re the only person something’s ever happened to — hearing someone like Nick Courtney talk about his struggles with anxiety is reassuring in its own way.

There are times this comes across like a litany of auditions, but it does nicely complement last year’s Benjamin & Baxter in terms of providing a glimpse of what an acting career was like in Britain in the middle of the twentieth century. I enjoyed his realisation of the difference between stage and television acting. I’m really wishing that so much of Courtney’s work hadn’t been ultimately ephemeral stage performances.

It might be three hours long, but The Nicholas Courtney Memoirs is three hours well spent, in charming company, with an old friend. I will never be able to meet the man, but I will treasure coming this close.