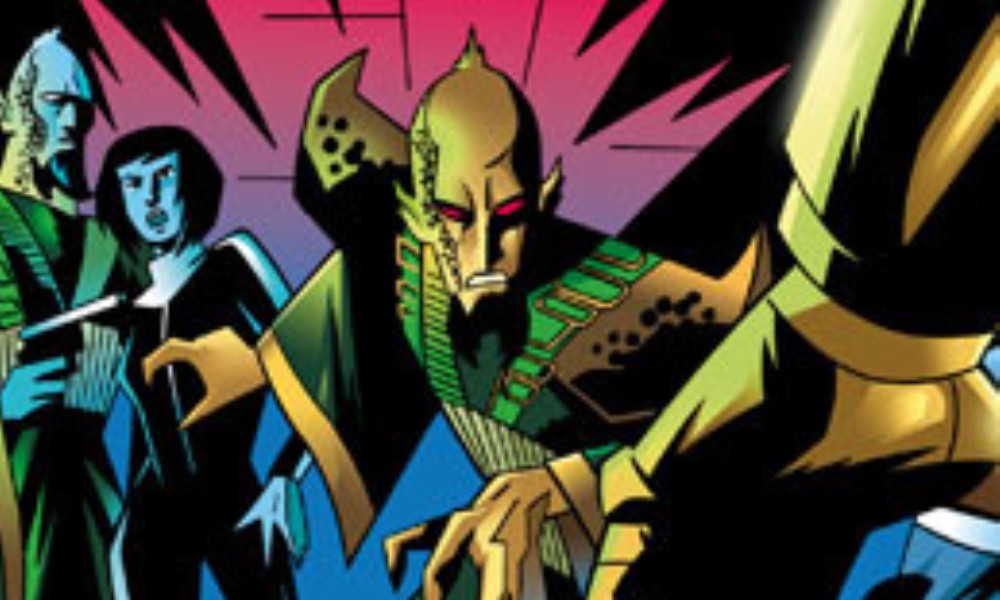 The Tub Full of Cats may have began the eighth season of Bernice Summerfield, but Nick Wallace’s The Judas Gift kicks it into high gear. The Draconians have come to the Braxiatel Collection — not to occupy it, oh no not that, but to present it with a gift and to consult its experts for its opinions on the ethical implications of attacking the Mim. Braxiatel might be back, but he’s there solely to fix the malfunctioning timeship at the core of the Collection; Bev Tarrant will have to sort out the negotiations with the Draconians herself.

What emerges is another strong outing for the Bernice Summerfield series, transposing well the depth of characterisation established in the anthologies (especially Wallace’s own Collected Works) into the audio series. The anthologies turned Bev Tarrant into one of my favourite characters in the series, a tortured, damaged woman trying to make right, and this audio gets us inside her head. Wallace’s writing of Bev is strong, as is Louise Faulkner’s performance — this is much more material than she’s ever had to work with as Bev in the audios, and she really rises to the occasion, as we get some great glimpses into her past.

It’s not all Bev Tarrant psychodrama, though — there’s a political game to be played, and Bernice herself is at her wiliest in trying to outsmart the Draconians. Her intelligence and archaeological skills are put to good use throughout The Judas Gift, as she works in her own ways to keep her Collection safe. Adrian, of course, also gets put to good use, as we get some significant developments in his relationship with Bev. Braxiatel, Joseph, Doggles, and Hass all put in appearances as well — the new season’s block-style recording really paying off in how it allows for a larger cast and thus larger stories.

The only significant guest star is Michael Fenner as Jarith Kothar, ambassador of the Draconians. For someone who could be a simple villain, he’s really quite a complex character with a deep backstory and good reasons for what he does and how he does it, and a penchant for plots stacked within plots. Fenner is utterly fantastic, not playing Kothar as evil or even alien, but the difficult-to-read person he’s written as. He’s a great character, and I was very pleased to see him returning for Freedom of Information.

Wallace’s plotting and character work is top-notch, and it all comes together in a couple scenes near the end, where everything clicks together beautifully — but not in the way you expected. The Collection has been invaded before, of course, but it feels different this time. As the plans unravel, your jaw drops, and you’re ready for the next story in line… The Judas Gift is the third great Bernice Summerfield story in a row, and I hope the series keeps this going as long as it can.