Professor Bernice Summerfield and the Crystal of Cantus review 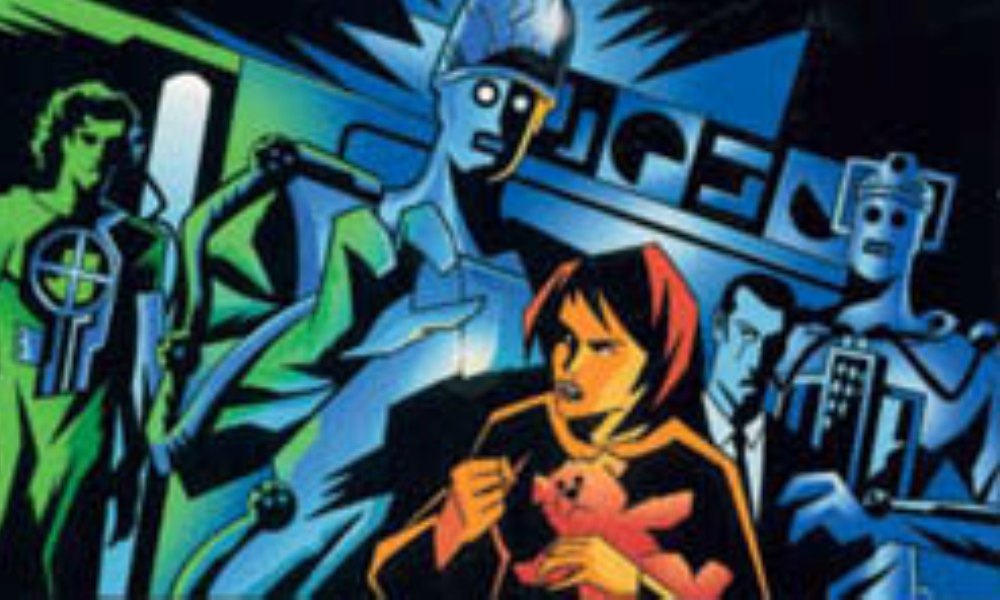 Lidster uses the framing device of Parasiel (the student of Benny’s introduced by Paul Cornell in A Life Worth Living) asking Benny and Braxiatel about the trip to Cantus to frame the story, but intercuts Parasiel’s conversations together, as well as Benny’s monologue, meaning there’s a lot of jumping around, some of it to heighten the tension (a perhaps cheap but definitely effective trick), some of it to drive home a point about stories and how they work. We don’t quite get the often-used Lidster technique of overheard conversations, but there were a couple of great scenes where we hear what’s going on in Braxiatel’s conversation from the outside, and it’s all a chaotic jumble.

Lisa Bowerman, Stephen Fewell, and Miles Richardson know Benny, Jason, and Braxiatel like the backs of their hands by this point, but better material always results in better performances, and The Crystal of Cantus brings out the best in all three of them, each of whom manages to swing between a number of different modes during the course of the play, among them comic, sentimental, and downright chilling. Bowerman sells Benny’s grief and desperation perfectly, her and Fewell make an amazing team as always, and Richardson… Richardson is Irving Braxiatel, but even he gets new edges here, as he is pushed to the edge of desperation in attempting to enact his plans.

Simon Robinson’s sound design is some of the best in the range — he keeps things moving, the music adds to the tension superbly, his Cybermen are fantastic. There’s a scene where one is pursuing Jason and Benny and it gets trapped, and the noises are just superb. Even better are the dramatic, awful scenes around the climax. Oh, and how could I forget: the Garazone ringtone, right where it belongs!

The Crystal of Cantus isn’t only a good story on its own merits, it also bodes well for the future of Professor Bernice Summerfield. The series is beginning to blossom under Simon Guerrier’s direction, and arcs long sown are starting to come to fruition. “We’re going to be… excellent.”

Professor Bernice Summerfield and the Crystal of Cantus (by Joseph Lidster; starring Lisa Bowerman) was released by Big Finish Productions in March 2006.