Doctor Who: Night of the Whisper review 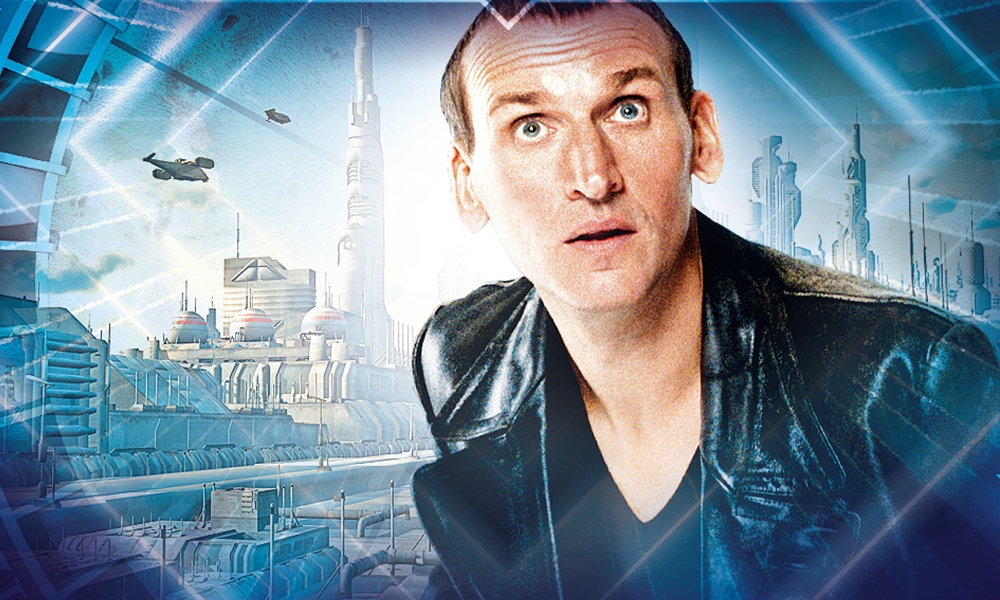 Okay, this time I’m being more reasonable. The ninth instalment in Destiny of the Doctor is Night of the Whisper by Cavan Scott and Mark Wright, which joins the very short list of Doctor Who stories to feature the Doctor as played by Christopher Eccleston — up to this point all we had were 13 television episodes, six novels, a thin collection of comics, and the contents of the Doctor Who Annual 2006 (pedants, please write if I forgot something). Furthermore, this is the first Ninth Doctor story in about eight years! So it’s kind of exciting. We can get our nostalgia kick for the 1960s, 70s, 80s, and 90s monthly in the Land of Big Finish, but how often can we be nostalgic for March through June 2005?

Night of the Whisper is set in an even more specific era than that, taking place in that gap between The Doctor Dances and Boom Town where the Doctor and Rose were joined by Captain Jack Harkness. Here, the three TARDIS teammates have gone undercover to investigate an overzealous vigilante prowling New Vegas. Scott and Wright provide at atmospheric tale with some noir stylings about a superhero gone too far (shades of the recent The Justice of Jalxar, unfortunately). The beginning of Boom Town showed how fun this team could be in action together, and Night of the Whisper delivers on this potential.

The characters feel like they walked right out of 2005, especially the Doctor, oscillating between gleeful and battle-damaged; there’s nothing quite so fun as imagining Christopher Eccleston pretend to be a cop, but when he gets angry at those “stupid apes”, he sure gets angry. Even his role in the climax comes straight out of the Series One playbook, but it’s not just nostalgia; it fits this story, too. Scott and Wright’s writing is aided here by Nicholas Briggs. Long one of my favourite Big Finish voice actors, he does a great narration, of course, but he does a fantastic (so to speak) Eccleston imitation, nailing the character sometime uncannily. Given it seems like Eccleston will hold out from returning longer than even Tom Baker, it’s a strong substitute.

Briggs is joined by John Schwab, who does a good job as McNeil, a New Vegas cop tracking the Whisper, though one suspects Schwab should have voiced Captain Jack, as Schwab’s McNeil voice is closer to John Barrowman’s Jack than Briggs’s actual Jack voice! The writing for Jack, though, is spot on. I miss this version of Jack Harkness — fun and flirty! Him being a reporter is a delight.

Howard Carter does a great job on sound design — New Vegas’s alleyways get an amazingly immersive soundscape, oozing atmosphere. He does himself no favours with his sub-Murray Gold music, though. Too bad they couldn’t track in themes from other episodes, like the TV show itself would have done!

From its teaser to its end credits, this is another perfect piece of nostalgia from Destiny of the Doctor, and it’s well-worth the price. The Doctor, Rose, and Captain Jack — hopefully it’s not another eight years before we visit this team again.

Night of the Whisper (by Cavan Scott, Mark Wright; read by Nicholas Briggs) was released by AudioGO in September 2013.