Doctor Who: Vengeance of the Stones review 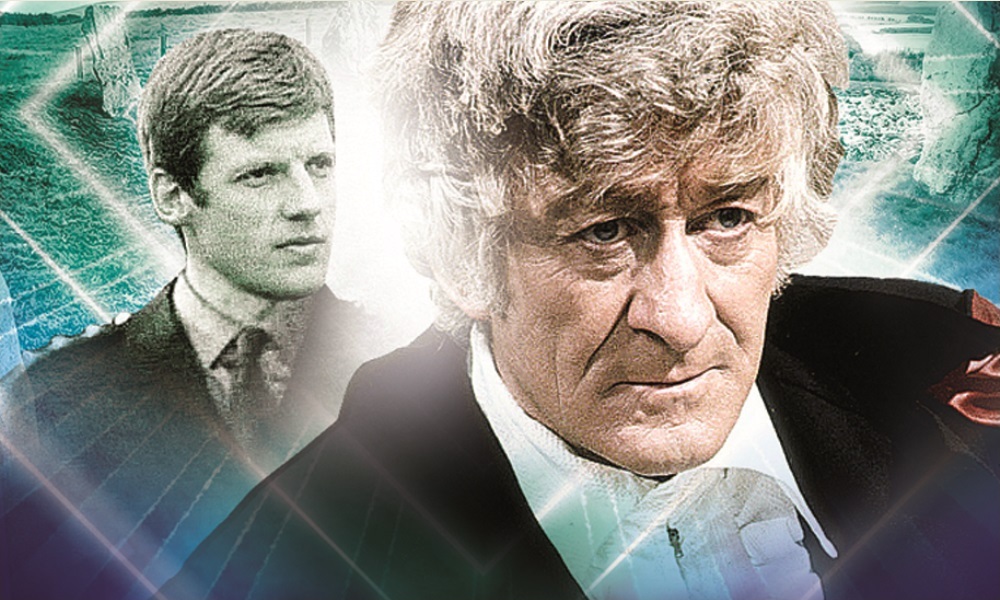 Like Hunters of Earth, the third (and Third Doctor) release in Destiny of the Doctor, Vengeance of the Stones, plugs into an unfilled gap in Doctor Who history. Narrated by Richard Franklin, Vengeance of the Stones reveals just how it was that Mike Yates came to join UNIT. Andrew Smith, Big Finish’s surprising rediscovery (he wrote Full Circle and then vanished from the Earth until Big Finish hired him to write The Invasion of E-Space 30 years later!) pens the tale.

I’m not exactly sure when it’s meant to take place, but given that Terror of the Autons reveals that Yates was assigned to clean up after the original Auton incident, I would suggest that Vengeance of the Stones plugs in between Spearhead from Space and Doctor Who and the Silurians. Liz Shaw isn’t mentioned in any context, but that doesn’t really signify anything. There is some pleasing UNIT-era continuity, in that UNIT’s C-130 Hercules mobile command centre makes its (I believe) sole reappearance outside of The Invasion. UNIT has come up to Scotland to investigate the disappearance of some RAF planes, and Lieutenant Yates is the local officer assigned to liaise.

Jon Pertwee never had a three-parter on screen — indeed, there were times his Doctor rarely seemed to manage as few as four parts — but if there was a three-part story stuffed into Season Seven, one imagines it would have gone exactly like this. The story has three natural climaxes, at roughly 25-minute intervals, and it’s filled with the kind of military precision that makes Season Seven so unique, though it’s got some of the softer tone of Season Eight in that regard. The Doctor, the Brigadier, and Yates must unite to stop a group of aliens who have been hiding on the Earth for a very long time, and there’s the usual misunderstandings typical of the era.

Smith writes well, with some vivid description especially of the fighter jets’ disappearance(s), and there was a scene I really liked with the Doctor and the Brigadier locating one of the missing fighters while talking to a small boy — a perfect Pertwee “moment of charm.”

I’ve previously experienced an aversion to stories featuring Richard Franklin seemingly based on his inclusion alone; I’d say he single-handedly brings down Dragons’ Wrath if everything else about that story wasn’t also crap, and he doesn’t do much for The Magician’s Oath either. Maybe it’s because he doesn’t narrate Vengeance of the Stones in character as Yates, but I found his work here pitch-perfect — unobtrusive but evocative. He carries the narration with ease, and his inflections for Jon Pertwee and Nicholas Courtney recall their roles perfectly. (His John Levene, though, just sounds like any old guy, and his Eleventh Doctor sounds like Patrick Troughton!)

Trevor Littledale is in the story, too, but one feels casting an extra actor was wasted in this case; Littledale plays an alien with a modulated voice such that I felt Franklin could have carried the part himself without diminishing from the story.

I didn’t expect to like this one going in, but Vengeance of the Stones turned out to be the best Destiny of the Doctor story thus far. This is shaping up to be a nice little range for the anniversary year. It might not be a gap that needed filling, but in filling it we’ve received a nice little slice of Pertwee-era storytelling.

Vengeance of the Stones (by Andrew Smith; read by Richard Franklin) was released by AudioGO in March 2013.