Doctor Who: War Against the Laan review 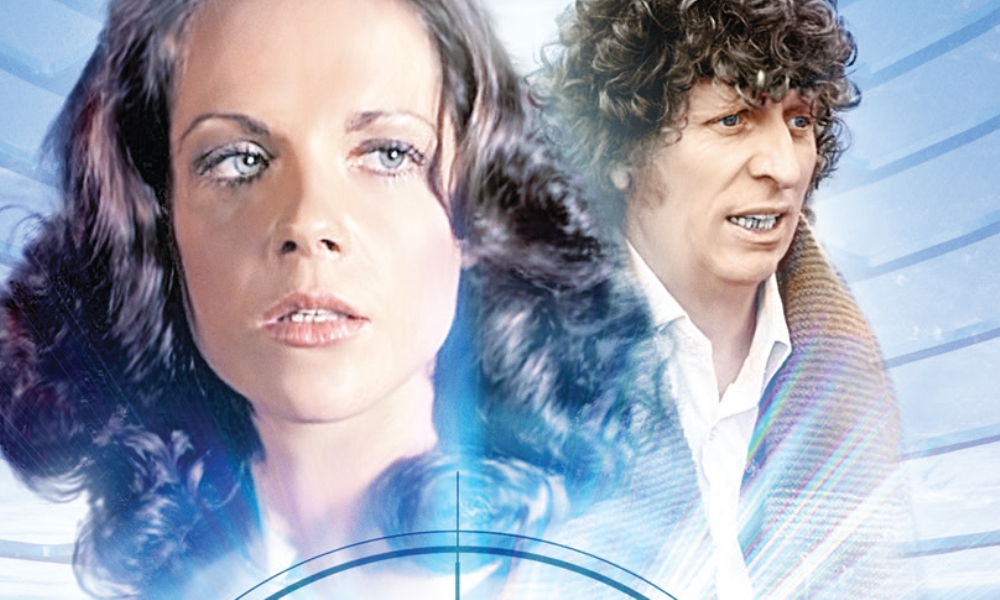 The highlight of both The Sands of Life and War Against the Laan has definitively been the presence of Cuthbert, the ruthless CEO of Conglomerate, as played by David Warner. Cuthbert could just be a clichéd snarling villain, but Nicholas Briggs’s writing and Warner’s performance bring an intelligent, sarcastic, broad-minded but sometimes petty man to life with charm. The sexist putdowns don’t do a lot for me — surely a man ostensibly this smart should be able to come up with something better than calling the President of Earth “missy” — but on the whole, I enjoyed his character a lot, and I look forward to his return in the series finale.

Toby Hadoke, too, puts in a good performance as Mr Dorrick. Now, Mr Dorrick is a cliché, as Hadoke himself points out on the extras, naming Mr Fibuli in The Pirate Planet as an obvious inspiration, but a well-executed one. Hadoke is snivelling enough to pull it off, but the character is also played as competent, not as a buffoonish dullard of an underling, and Cuthbert obviously appreciates his underling’s talent, which thankfully stops the duo from even coming close to a clichéd, awful villain/underling pair.

If there’s a weak link in the guest characters, it’s Hayley Atwell as President Sheridan Moorkurk. Not that Atwell (once a guest character in The Doomwood Curse, now a big Hollywood star seen in Captain America: The First Avenger, as the extras point out repeatedly) does a bad job, but the character as written is improbably naïve for someone just elected to be the ruler of an entire planet. Not that she can’t be an idealist, but one would expect her to be a bit more decisive. Atwell does what she can with a weakly-written part.

Tom Baker and Mary Tamm are great as always, though one wishes Romana could be written a little less as “What’s that, Doctor?”. Obviously no companion should sink to this level, but Romana most of all!

The plot of this story will not amaze or wow you, though it’s got its moments of surprise and interest. The stakes are high, the explosions are loud, and the aliens are wailing. It’s probably damning with faint praise to say this is the best Briggs-penned New Fourth Doctor Adventure yet, but it’s the truth.

War Against the Laan (by Nicholas Briggs; starring Tom Baker, Mary Tamm) was released by Big Finish Productions in March 2013.