Doctor Who: The Sands of Life review 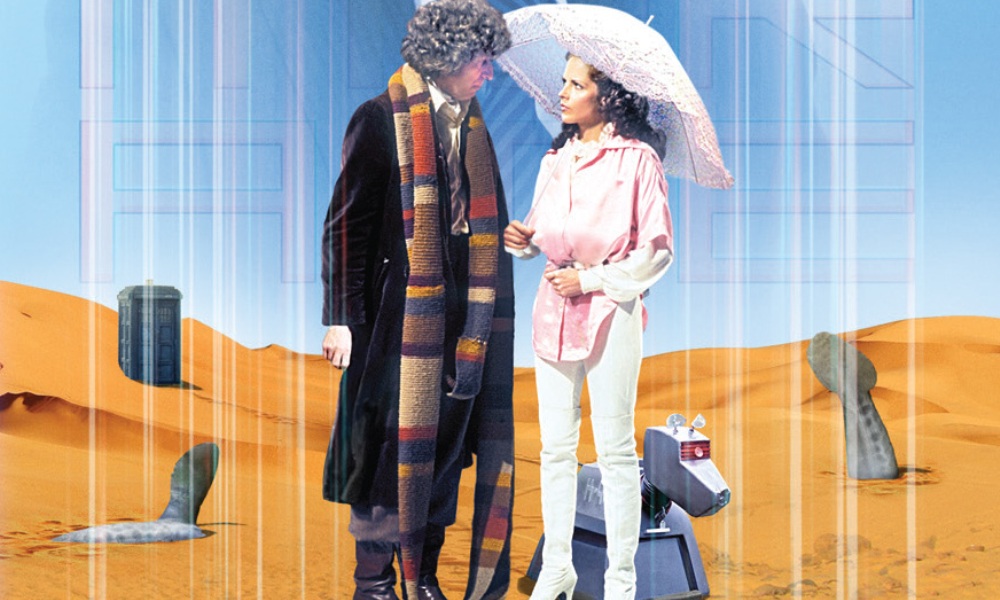 Correct me if I’m wrong, but I’m pretty sure the last Big Finish three-parter was 2010’s Survival of the Fittest, which featured on a double-disc release alongside the one-part Klein’s Story. If so, the rare form is long overdue for a revival, which comes with the second release of the second series of the Fourth Doctor Adventures, The Sands of Life. It seems to me that the three-parter can potentially hit that middleground between rushed two-parters and drawn-out four-parters.

That said, The Sands of Life is actually part of a linked story with the next release’s War Against the Laan, like how last series’ Trail of the White Worm and The Oseidon Adventure were one long story, so it’s more like Parts One through Three of the even rarer five-parter. In any case: I wonder if giving this story the extra part was actually worthwhile. The Sands of Life is almost entirely prologue for War Against the Laan; unlike Trail of the White Worm there’s very little in this that stands on it own. And three parts of build-up might be one part too many, especially when you consider what we actually get.

I really liked Part One, actually — the best stuff Nicholas Briggs has written for the Fourth Doctor yet. We get spooky goings-on in space and in the TARDIS, with the malevolent Conglomerate performing a dangerous time experiment, Romana hearing a parrot in the depths of the TARDIS, and the discovery of billions of creatures in the time vortex. Tom Baker, Mary Tamm, David Warner (as Cuthbert, CEO of Conglomerate), and Toby Hadoke (as Cuthbert’s assistant Mr Dorrick) are all on top form, and Martin Montague does a great job with the sound design.

Interestingly, there’s some audio flashbacks, but unlike normal for Big Finish where we just hear snippets of other audio adventures, most (if not all) of the lines seem to come from the television programme. Though I suspect they’re re-recorded.

Part Three is also good, as the Doctor and Romana each independently travel to the Sahara to find out what the Laan are up to. The downer here is Part Two, where the Doctor and Romana are interrogated by the Earth forces and take 25 minutes to reveal to the human beings things we listeners already know. I’m not really sure what the point of this episode was, because it could have been excised with ease, and you’d have a much snappier tale.

Still, The Sands of Life is a decent listen. It doesn’t stand on its own at all, and I wouldn’t say it made me eager to hear War Against the Laan, but things are set up fairly well, and I’m interested to see how it all comes out.

The Sands of Life (by Nicholas Briggs; starring Tom Baker, Mary Tamm) was released by Big Finish Productions in February 2013.