Doctor Who: The Library of Alexandria review 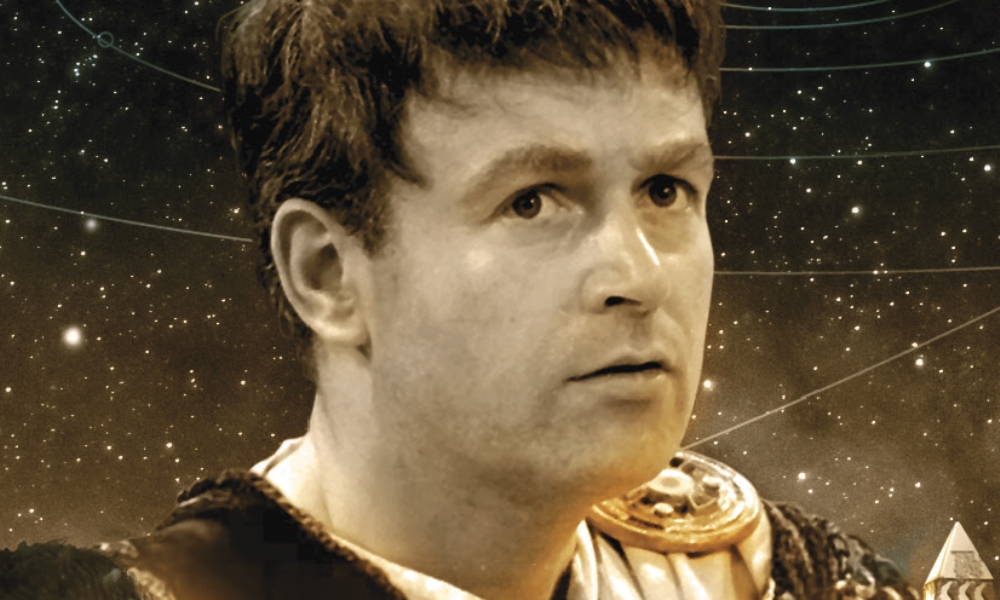 Though Guerrier has written many, many First Doctor Companion Chronicles at this point, all of them have featured Steven or Sara; The Library of Alexandria is his first audio take on the original TARDIS team. As you might guess from the title, the Doctor, Ian, Barbara, and Susan materialise in Alexandria during its heyday, sometime after The Reign of Terror. But the story starts in medias res, with a superbly-written and -performed description of the Alexandrian harbour and the seizure of a ship’s cargo by the local forces.

Like many Companion Chronicles, the “main plot” takes a while to kick in (it starts at the end of Part One!), but like many Companion Chronicles, I wasn’t bothered. Ian encounters Hypatia (who is apparently historical, but not someone I was familiar with), played by the delightful Susan Franklyn. She’s not an actress I was previously familiar with (though she was apparently in Mission to Magnus, the poor thing), but she’s great here: instantly believable as a love interest for Ian in a way that can be quite difficult to pull off. The scenes she shares with William Russell are great, lovely stuff.

Part Two sees the arrival of the Mim — aliens who played a key role in Bernice Summerfield back when Guerrier produced it — and things take a turn for the alien invasion-y. It’s perhaps a little by-the-numbers, but it’s well-executed, and we even get another instalment of Simon Guerrier Science Adventures with the First Doctor, this time involving sound.

William Russell continues to reap joy whenever he speaks, and I don’t have anything to say about his performance beyond that it’s never not great. Toby Hrycek-Robinson puts in some strong sound design, ably backing up Russell’s narration, especially in the opening scene and in the action of Part Two. He also does some nice music, which (unusually for a Companion Chronicle) features as a bonus track.

All in all, The Library of Alexandria is another delightful instalment for The Companion Chronicles, and not to be missed for fans of Simon Guerrier and/or William Russell — which of course all right-thinking people are.

The Library of Alexandria (by Simon Guerrier; starring William Russell) was released by Big Finish Productions in April 2013