Doctor Who: Eldrad Must Die! review 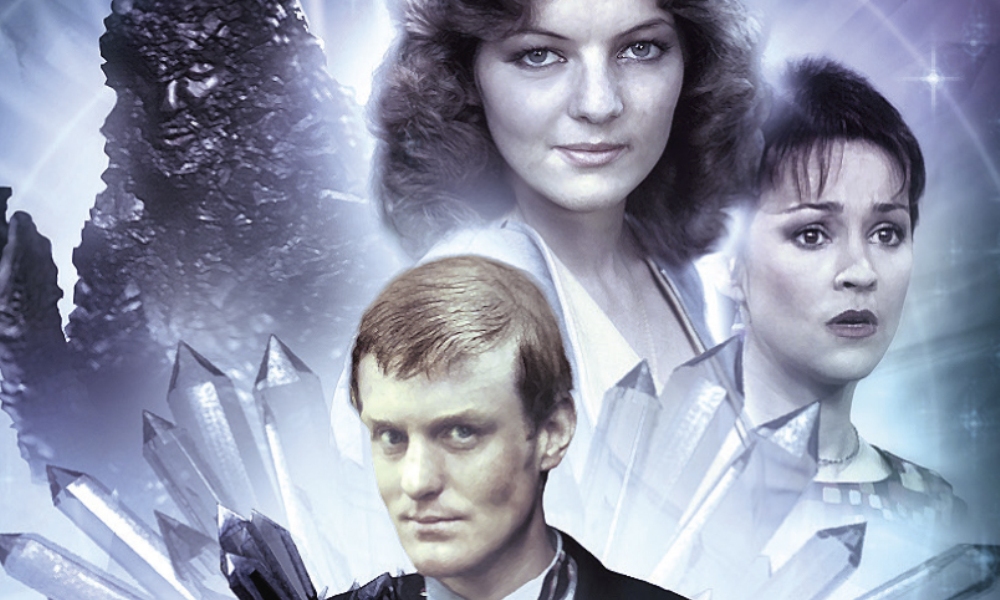 Big Finish Productions has done a sequel or followup to every Doctor Who story broadcast between March 23 1974 (serial 74, The Monster of Peladon) and September 24 1977 (serial 92, Horror of Fang Rock) that featured an original antagonist, bar three. Though one might question the commitment of the Big Finish crew to dredging the depths of the Hinchcliffe/Holmes years by their avoidance of those iconic villains, Planet of Evil’s anti-matter monster and The Face of Evil’s Xoanan, they have finally elected to do what everyone has always desired, a sequel to Season 14’s masterpiece, The Hand of Fear. Eldrad Must Die!, the opener for the newest trilogy of Fifth Doctor/Tegan/Turlough/Nyssa audio dramas, resurrects Eldrad, played even by Stephen Thorne.

Though I’m not really a big fan of Big Finish’s determination to overmine the past of Doctor Who, especially the Hinchecliffe/Holmes years, I try to keep an open mind. The Five Companions turned out to be a delightful romp, The First Sontarans was surprisingly effective and original, The Curse of Davros found a great new angle on its title character, The First Wave exploited the potential of the Vardans, and The Silver Turk was horrifying and touching in equal measure. Unfortunately, Eldrad Must Die! is not such a success. Marc Platt can do some great, inventive stuff; one wonders why Big Finish keeps on saddling him with returning villains. Here, he turns in a fairly generic runaround populated with thin characters — people race back and forth, talking about crystals a lot, and none of it really seems to go anywhere.

Which is a shame, as there’s some kernels of something interesting. The potential of crystalline imagery is great, and Platt gives us some striking images, including a sea of frozen crystals. Unfortunately, much of this imagery is communicated clumsily: “Turlough, the crystals even cover your face now!” “Yes, Tegan, I’m aware of what’s happening to my own body.”

Surprisingly, the story also follows up on some elements of Mawdryn Undead and Turlough’s exile from Trion, but these elements fall flat. I like Turlough as a character, and his backstory could be quite rich (there’s a great story by Stephen Fewell in Short Trips: Companions that draws on it) but I don’t think what we see here adds much to him. Indeed, all the characters are surprisingly flat: Tegan whinges a tiny bit, Nyssa can talk to animals (huh?), but there’s not the spark that makes the best stories of this companion team (The Whispering Forest, The Jupiter Conjunction) work.

Mostly the story seems to bide its time until Eldrad actually shows up… which mostly results in Stephen Thorne shouting a lot. And then, you know, it comes to an end. Somehow.

Wilfredo Acosta’s incidental music is typically a bit too generic orchestral warbling for me, but he knows his sound design, and he does great stuff here with the Kastrian crystals. I appreciated that he was highlighted on the CD Extras, which the sound designers rarely are, for some reason.

Like I said, sometimes these Big Finish resurrections can work, but this is one of many recent stories that trots out an old foe and seems to think that’s enough to engage our attention. This isn’t The First Sontarans; it’s another story like Destination: Nerva, Energy of the Daleks, The Oseidon Adventure, The Resurrection of Mars, The Eight Truths, and so on…