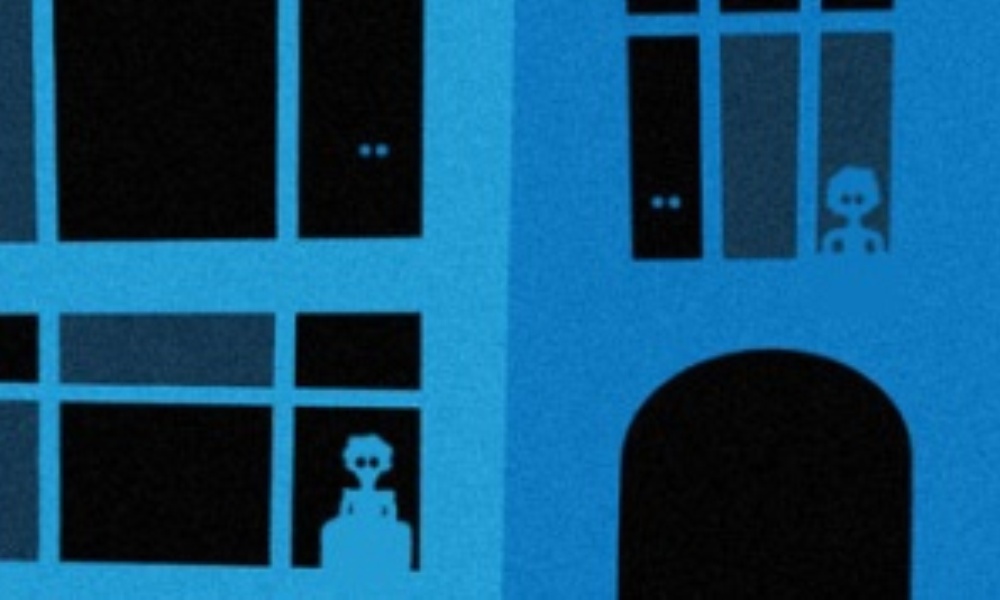 The third Hammer Chiller brings us to that perennial Unreality SF favourite, Paul Magrs, who has written many, many Doctor Who stories plus also some magical realism and goodness knows what else. Like The Fixation, it stars two of Doctor Who’s three greatest mums (where’s Adjoa Andoh?), Jacqueline King and Camille Coduri. It’s a little disorienting to have them in back-to-back stories as different characters, but I’ve no doubt that’s due to unavoidable technical and scheduling exigencies.

Spanish Ladies is probably the weakest of the Hammer Chillers so far, for the reason that it’s light on the, well, chills. For most of its duration, Spanish Ladies is the tale of a mummy (King) and her son that she dotes on just a little too much. Things happen, but few of them are scary — and then it escalates suddenly into a type of horror that I just don’t care for, personally. I must admit, though, that King is absolutely perfect as the doting mother, hitting every note of the performance exactly right.

Perhaps this story might work for others, but it left me alternately bored and grossed out in a way that I find very unpleasant. Magrs had great results in his last team-up with Bafflegab (Vince Cosmos: Glam Rock Detective); shame that couldn’t be replicated here.

Spanish Ladies (by Paul Magrs) was released by Bafflegab in June 2013. 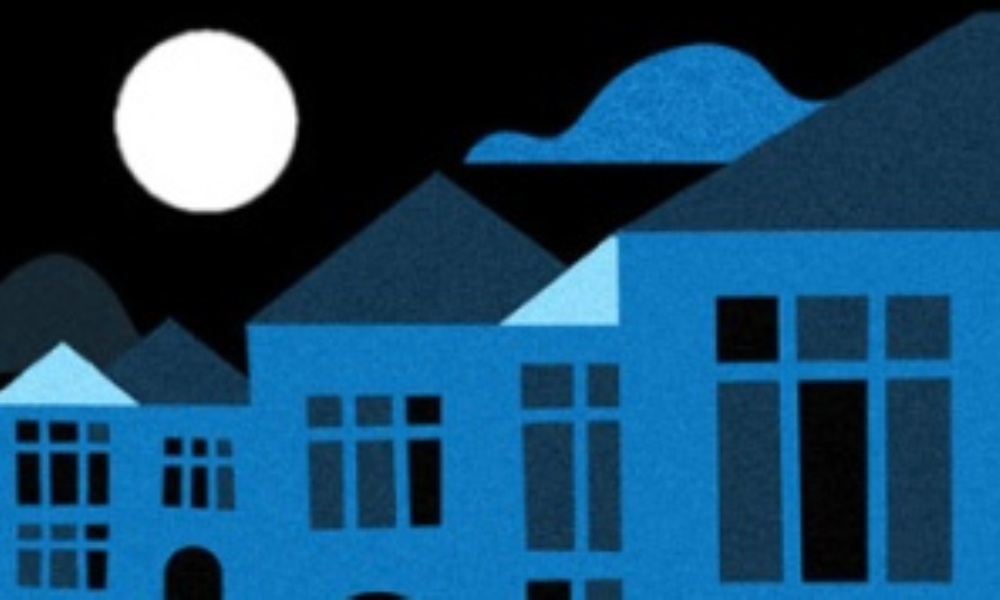 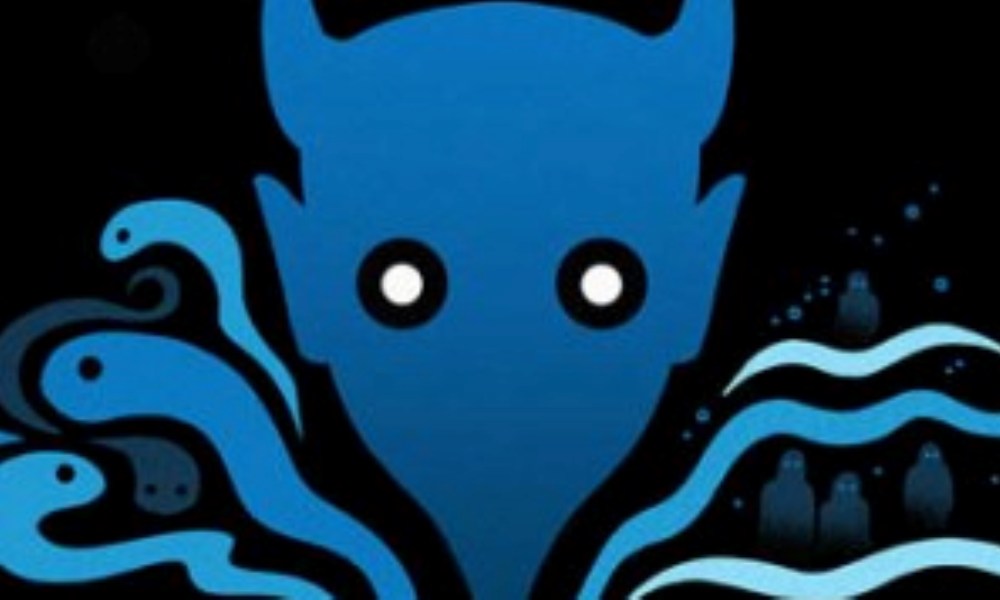