Doctor Who: Hunters of Earth review 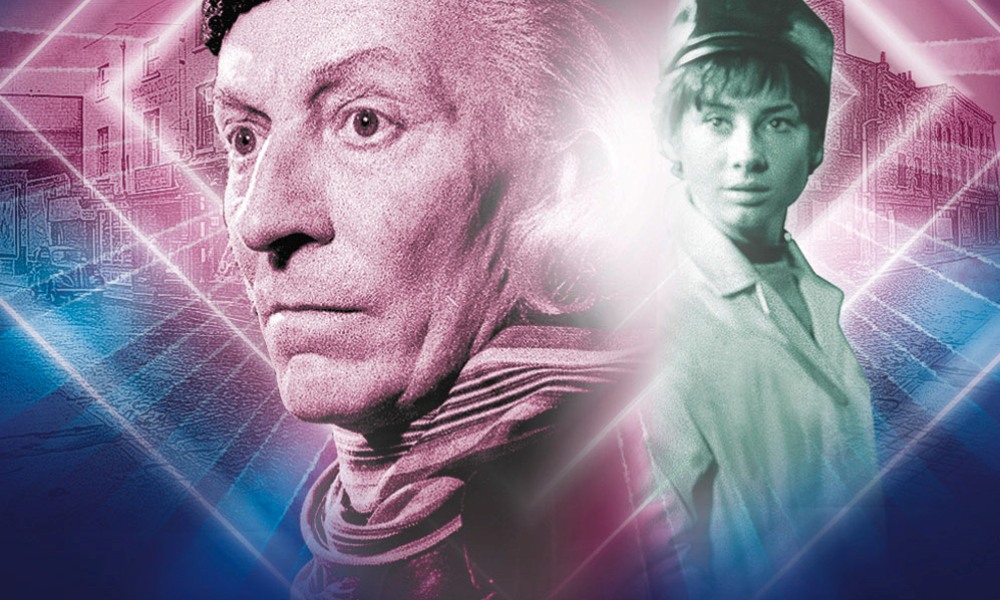 For Doctor Who’s fiftieth anniversary, AudioGO and Big Finish are collaborating on Destiny of the Doctor, a series of audiobooks featuring one story for each Doctor. The first of these is Hunters of Earth by Nigel Robinson, and is narrated by Carole Ann Ford, who played Susan on the television programme. In contrast to the Companion Chronicles, Destiny of the Doctor is in a third-person format, and though the story often focusses on Susan, it does occasionally cut away to other characters in scenes without her. There still is one “guest voice”, in this case Tam Williams as Cedric.

Hunters of Earth takes place in that somewhat odd period, the months in 1963 before An Unearthly Child, where the Doctor and Susan were living on Earth while Susan attended Coal Hill School. I didn’t catch a mention of Ian or Barbara, but much of the action centres on Susan and her classmates, one of which is Cedric. Hunters of Earth seems to be trying to recreate the feeling of An Unearthly Child to an extent; this isn’t a story of giant alien invasions, but fog and quietly building menaces. Sometimes the story crosses the line between “quiet menace” and “quiet” — especially when the Doctor spends an unbelievable amount of time oblivious to the pending threat — but on the whole it works, especially thanks to Simon Hunt’s subtle and atmospheric music cues. His sound design is great; a “contemporary” Earth environment might not seem to give a sound designer a lot to work with, but Hunt maximises the atmosphere of 1963 to great effect.

The focus on Susan’s attempts to fit in with her fellow classmates are nice, allowing us to meet a different Susan than the time-travelling screamer on television. She clearly wants to belong somewhere and to someone other than the Doctor. There’s a lot of references to 1960s culture, which add to both character and atmosphere, but also affect the plot, in a way that I thought worked quite well. Carole Ann Ford proves an adept narrator, keeping the reader’s interest and providing a number of different voices. I did find it a little jarring, however, when effects were put on her voice when she’s not reading Susan’s dialogue, such as when she performs the part of a male radio announcer and there’s some radio crackle.

Hunters of Earth drops some hints of bigger things to come, but is overall a quiet story that doesn’t set the listener on fire, but does provide an enjoyable 60 minutes. It’s a good start to the fiftieth anniversary celebrations, and I look forward to hearing more as 2013 progresses.

Hunters of Earth (by Nigel Robinson; read by Carole Ann Ford) was released by AudioGO in January 2013.