Doctor Who: The Scorchies review 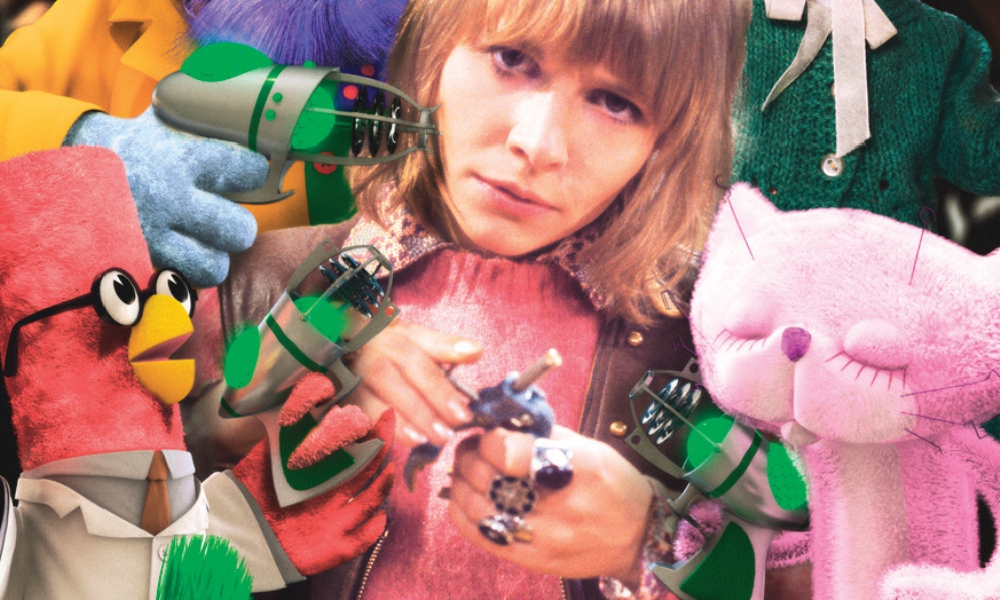 Big Finish has done a couple of Doctor Who audio dramas with songs in them before, most notably the legendary (and really quite good) Doctor Who and the Pirates, or The Lass That Lost A Sailor, but just because you’ve done one musical doesn’t mean you can’t do another, and The Companion Chronicles: The Scorchies is really quite a different beast to The Pirates. Jo Grant, trying to find the Doctor, is captured by the Scorchies, the puppet stars of a popular television show… who are threatening to take over the world.

James Goss’ script follows Jo during her time with the Scorchies, as they torment her with cruelty, the Doctor’s demise, and songs. It’s a relatively simply story — much of it is Jo and the Scorchies filling each other in on backstory — but it’s exquisitely told. Katy Manning plays Jo (a character I never had much time for on television) to perfection, and Melvyn Hayes plays most of the Scorchies, not just doing a lot of different voices, but making them surprisingly touching at times. Sometimes Companion Chronicles can seem too big or too small for their lengths, but The Scorchies hits it exactly right.

Of course, the highlight of the The Scorchies is the music, and what better testament is there than the insane number of times I have listened to Jo is Making a Thing on my iPod since I finished the story? This delightful, zany song is catchy and eminently repeatable. The Killing the Doctor Song is also fantastic, and its use perfectly timed. Richard Fox and Lauren Yason do a fantastic job with the songs (and their extras on this instalment are some of the range’s better ones). There’s great comedic touches throughout, my favourite probably being the reverse-polarity polarity reverser(!).

Stories like The Scorchies drive home what a crime it is that The Companion Chronicles are coming to an end. Though probably something similar could have been done in the main range, something this nice and this delightful is hard to imagine. The Companion Chronicles are one of the most innovative streams of Doctor Who currently going, and a cosmos without them scarcely bears thinking about.

The Scorchies (by James Goss; starring Katy Manning) was released by Big Finish Productions in March 2013.