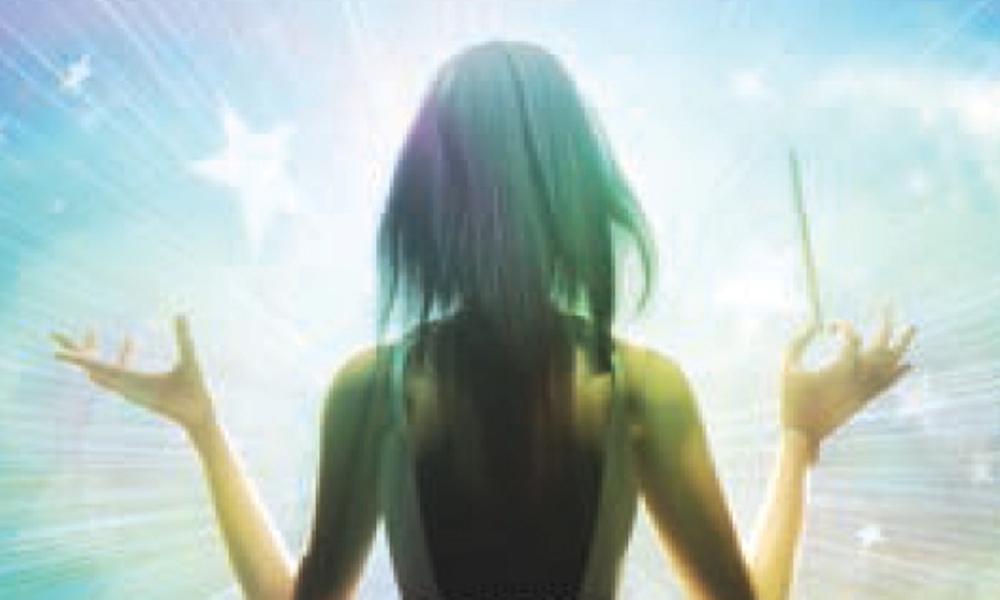 Folks out there have been grumbling that each series of Jago & Litefoot just takes the series further and further away from its roots. Series Three added Leela, Series Four added the Doctor, the specials took them into time and space for heaven’s sake! And now Series Five return then to Earth… but in 1968.

Well, to those people I say pooey. Because 1) each series of Jago & Litefoot has been better than the last and 2) these ostensible outside influences aren’t even that big of an influence. Most of the stories in Series Three would have played pretty similarly sans Leela, and the Doctor was scarcely in most of the stories of Series Four. I was tentative about the idea of Jago & Litefoot in the sixties based on the end of Voyage to the New World, but the trailer for Series Five completely sold me on it. And indeed, Series Five is yet another delightful outing for the investigators of infernal incidents.

There’s a lot to love with the fish-out-of-water stuff, but thankfully the note isn’t hit too much. By the time Jonathan Morris’s The Age of Revolution opens, Jago has secured a gig hosting a new television show, Litefoot is running a bookshop, and they’ve settled into a new relationship with Ellie, now an accomplished restaurateur. The idea of Jago on television is especially fun, and this job weaves in and out of the most of the stories in the set.

The Age of Revolution was definitely my favourite here: a perhaps typical Jago & Litefoot plot given a 1960s twist. The new theme by Jamie Robertson puts a very sixties spin on the old theme, and it’s perfectly integrated into the story. A lot of the story is narrated by new character Detective Sergeant Sacker, in a very hard-boiled, mid-century way — also great. There’s a lot of direct engagement with the main characters’ origins here, as the villain has his own tie to the Victorian period, and the contrast is set up very nicely.

The Case of the Gluttonous Guru by Marc Platt and The Bloodchild Codex by Colin Brake are both perhaps much more typical J&L stories, even though they’re by new writers for the range. (It’s a shame they didn’t get Platt for an actual Victorian story, though, given he’s the man who wrote Ghost Light!) They both have their moments, especially the former, though it perhaps leaned a little bit too much on the seemingly-familiar trope of Jago being sucked into something unknowing while ignoring Litefoot who glimpses the oddness. I do have a book history quibble with The Bloodchild Codex, though — at one point the presence of a dust jacket on an eighteenth-century book is a plot point… but dust jackets didn’t exist in the form we understand back then!

The last story, Justin Richards’s The Final Act, goes a place I wasn’t expecting, and I’m still not sure how I feel about. It certainly has some good moments (especially Alex Mallinson’s performance as a certain henchman), but I’m not sure how necessary it was. It gives a certain shape to the season… but on the other hand, it also feels a bit contrived. That said, I liked it more than I didn’t, especially because of Raquel Cassidy.

Raquel Cassidy has been in a few Big Finish stories at this point (though unfortunately one of them, as the extras reminded me, was Destination: Nerva), but she’s great in this series. She plays Guinevere Godiva, a charming and mysterious woman who works for Jago’s television show, and I loved each of her little scenes. Indeed, there’s a pretty good line in recurring characters at this point: Duncan Wisbey plays DS Sacker — he previously played his grandfather, Doctor Sacker, in Series One and Two. I really liked Sacker and was disappointed when the dry Scot was killed off, and so it’s great to have him back here, playing an even better character. Sacker is the PC Quick of his age… only maybe not so accepting, and not so nice. I also really liked Jamie Newall as Aubrey, the producer of Those Were the Days, the somewhat flustered, very well-intentioned organiser. Unfortunately, both men get left behind in the 1960s at the end, so we’ll never see them again. (Maybe they can cross over into Vince Cosmos: Glam Rock Detective?)

Poor immortal Ellie probably puts in her strongest showing yet, rising to full-fledged team member here. Lisa Bowerman gets a little bit more to do than sound sassy; I’m just disappointed that we’re going to lose this development when we get the normal Ellie back in Series Six. (Also can we talk about the fact that Alex Mallinson plays a 1960s cabbie who makes the exact same joke as a 1970s cabbie he played in Dark Eyes? They can’t be the same guy… brothers?)

I’ve mentioned the music a little, but the sound design from Howard Carter is great all the way through — full of 1960s stylings without end. Sometimes the music is a little too spot on, and undermines the drama with its pastiche, but overall, it really works. The production as a whole goes to great ends to recreate its era with touches small and large.

Series Five of Jago & Litefoot proves the series has a flexibility of format I would never have believed. Christopher Benjamin and Trevor Baxter just don’t rise to the occasion, they exceed it. Though it’s nice to know the format will be going back to “normal” for Series Six, with up to Series Ten already announced, I hope there are a few more departure from the norm to come…