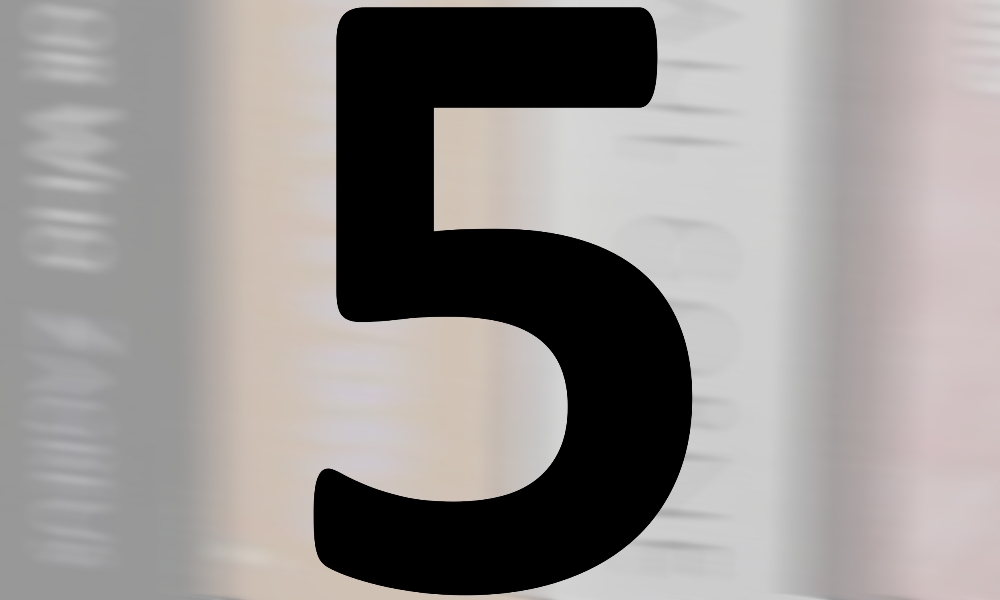 On March 8th 2008, Unreality SF launched. With its clumsy unmemorable URL and inexplicable insistence on using British spellings even though the vast majority of its writers have been American, USF assembled a team of sci-fi and fantasy fans to celebrate tie-in fiction – the expanded universes full of brand new stories based on cult TV and films, but told in other mediums like books, comics, and audio dramas.

Throughout the first week of April, the anniversary will be marked by a series of special posts celebrating the world of tie-ins, from USF contributors past and present, plus some guest voices.

We’re starting things off today with Steve Mollmann, and 15 of his favourite stories…