Doctor Who: The Flames of Cadiz review 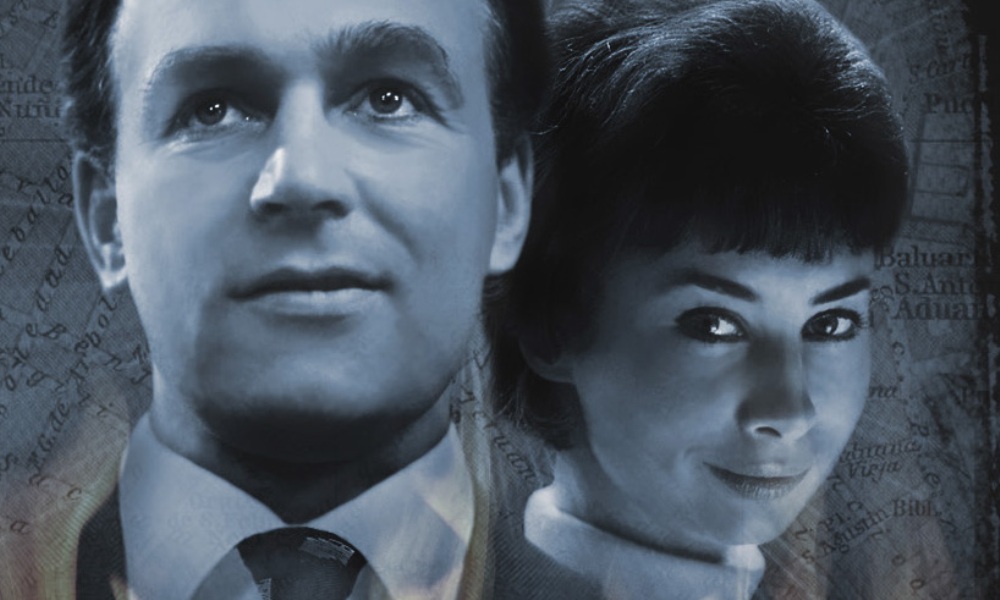 This year’s double-disc, double-voiced Companion Chronicle is The Flames of Cadiz, a First Doctor story starring William Russell and Carole Ann Ford. Told in the first person as always, Marc Platt’s story gets off to an interesting start by weaving the narration of Ian and Susan in and out of each other — they even comment on each other’s words! This unusual choice doesn’t last long, though, because soon Ian and Susan are separated, as Ian is taken by the Spanish Inquisition, and Susan and Barbara can do nothing but watch and wait…

The Flames of Cadiz is in perhaps your bone-standard Hartnell historical — genocide at tea-time, and all for the kiddies. So it might not be ambitious, but it is good, and it’s pretty well-paced, too. Over the course of its four episodes, the story takes us through trials, stake-burnings, the court of the king, encounters with windmills, naval battles, and more. Marc Platt sure packs it in! Had this come out of its era, I’m sure it would have been remembered as one of the better stories — you can just see the lavish sets and such that would have been used.

Though Ian and Susan are written well, and performed sharply as always, Platt’s script must be noted for its attention to the other two characters. Barbara and Ian’s rapport is on fine form, and her concern over him when he wasn’t present was well-done, too. But even better was Platt’s First Doctor: oh, what a shame that William Hartnell could not perform this story himself. There’s comic material here he would have excelled at, and I really enjoyed all of it. Both Russell and Ford bring him to life admirably.

Nabil Elouahabi proves adequate as Esteban, but one wishes the character could be a little more active at times. This is a story populated with characters, though, something the two-disc space of The Companion Chronicles don’t always allow for. There’s an evil priest, the king, court functionaries, and a couple more big historical guest starts beside. I really wanted all of these roles to be performed by actors, because I could really see them coming to life if so, but I think that’s to Platt’s credit.

There are a couple “twists”, of course. One I guessed about five minutes before it was revealed, which is about the right distance, I reckon. The other — if you can call it a twist — was actually quite clever in the way it preyed on both the characters’ and the listener’s historical knowledge, and the way it educated both. I do wonder about the subplot that drives the second half of the story: what it results in is interesting, but it seems kind of a stretch for the characters to behave the way that they do.

So while The Flames of Cadiz won’t set anyone on fire (heh heh… never mind…), Marc Platt’s story does exactly what it should. How perfect is it that the fiftieth anniversary of Doctor Who has been kicked off by a story that sounds like it came right out of Doctor Who’s very first season?