Doctor Who: Return of the Rocket Men review 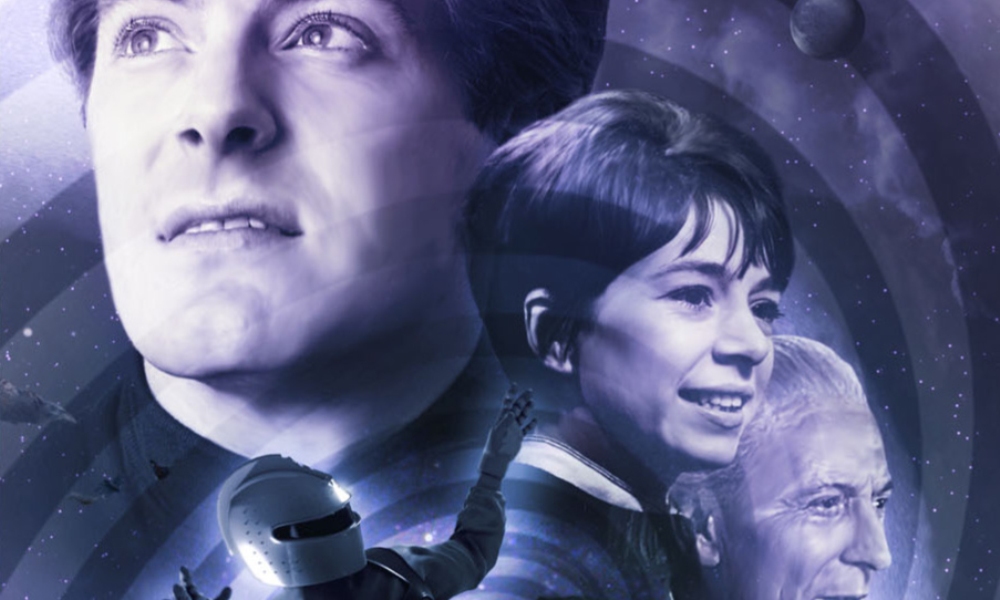 Return of the Rocket Men, as Matt Fitton points out in the extras, has a bit riding on it — it’s the first Steven story for a while not written by the magnificent Simon Guerrier, and it’s a sequel to the highly praised The Rocket Men starring William Russell. And though Fitton probably hadn’t seen it yet when he recorded that comment, look at that cover! You just want something amazing to be behind it.

Return of the Rocket Men isn’t perhaps quite as good as all that, but Fitton has created an able sequel to John Dorney’s original story. It opens with a scene set during Steven’s pre-TARDIS, even pre-military, days, back when he was a freighter pilot. The poor guy is set upon by Rocket Men on his birthday, and we get to hear the whole story of his fortuitous survival. Now, years later, it’s his birthday again, and he’s been reminded of the past in more ways than one, as the Rocket Men are back.

The real success of Return of the Rocket Men is the character of Steven, in the hands of both Fitton and Peter Purves. Return of the Rocket Men is set prior to The Savages, and like all spin-off stories set prior to a companion departure, it feels compelled to help set that up — but Fitton makes this often-unnecessary move work by showing us not a horrific event that makes him realise he wants to move on, but demonstrating how he’s grown, how he can take responsibility for himself (quite literally) despite all that’s happened, all that he’s lost. Or, more probably, because of it.

There’s some timey-wimey cleverness, which made me groan a bit in this day and age, but Fitton does it better than most. The real sticking point is the character of Van Cleef, who leads the Rocket Men brigade in this story, and is so over-the-top as to be unbelievable, always snarling and plotting murder because that’s what evil people do, you know. Despite Tim Treloar giving it his all, he doesn’t feel like a real person doing this for real reasons.

I never thought I’d say this, but Steven Taylor is one of my favourite companions. Thanks, Big Finish, for turning him into the brave yet thoughtful space pilot he was always meant to be. Big Finish has recently announced that The Companion Chronicles are coming to an end, but hopefully Steven gets many more flights yet.

Return of the Rocket Men (by Matt Fitton; starring Peter Purves) was released by Big Finish Productions in November 2012.