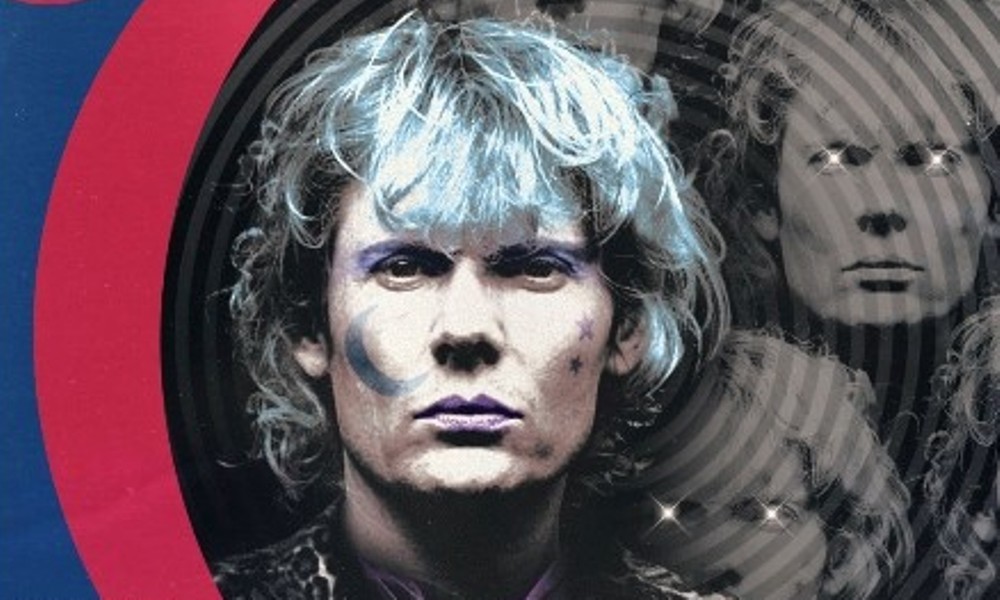 Vince Cosmos: Glam Rock Detective is not the story I imagined. Brought to you by Paul Magrs, the mind behind Horror of Glam Rock, and Bafflegab Productions, the team behind The Scarifyers, I was expecting something light and goofy, filled with comedy action and high on jokes about David Bowie, I guess like that episode of Flight of the Conchords where he appears to the band in their dreams and uses his nipples as antennae. That is not remotely what we got.

What we got instead is immensely better. Julian Rhind-Tutt might get top billing as Vince Cosmos, but the star of Vince Cosmos is Lauren Kellegher as Poppy Munday, a young woman from up north in Sunderland who comes down to London to make her way in the world. Kellegher is immensely and instantly likeable as Poppy, and we soon realise that we aren’t listening to a goofy crime story, but the tale of one girl’s coming of age, of her finding her place in the bustling and dangerous world of London. Vince enters into the story directly relatively late in the game; most of the beginning has Poppy following what has happened to him on the television and the radio.

I don’t really know a thing about 1970s British glam rock, being an American child of the 1980s who listens to too much Regina Spektor, but I know what it’s like to be a fan of something so intensely it takes over your whole world. Poppy being devastated that Vince Cosmos was shot is really no different from me hearing that Elisabeth Sladen was dead; her elation at getting to meet him is like when in 2003 I heard that Doctor Who really was coming back. Vince Cosmos depicts the immersive world of being a fan in all its best senses: how it gives us joy, and strength, and something to be interesting in outside of the sometimes grim confines of our daily lives.

It’s a joy to listen to from start to finish, especially the excellent music by Edwin Sykes — seriously, that opening theme is already iconic to me! The supporting cast is great, too, especially Katy Manning (Doctor Who’s Jo Grant and Iris Wildthyme), Alex Lowe (Doctor Who’s Huxley the Noveliser from Verbatim 6), and David Benson (The Scarifyers’ everyone ever). Benson plays Arthur Corn, Vince’s agent, who I assume is no relation to Arnold Korns, agent of the Tomorrow Twins in Horror of Glam Rock, played by Bernard Cribbins. (Actually, Wikipedia has just told me both names are derived from a Bowie in-joke.)

The crazy escapades come eventually, of course, but the constant narration of Poppy keeps us grounded; I hope future releases in this series don’t do something as foolish as drop this device. The climax is excellent. The only real misstep is that Vince’s backstory has a pretty random link to a nineteenth-century science-fiction novel… and I really don’t see the point of that. But I have a lot of opinions about that novel, and the reference probably won’t irk other listeners the way it did me.

I don’t know what Bafflegab’s plans are for the future of its second original series, but I hope that future releases are plentiful and of such high quality as the first. Paul Magrs’s story is some of the best original audio drama I’ve heard in a while, and I hope it gets the audience it deserves.