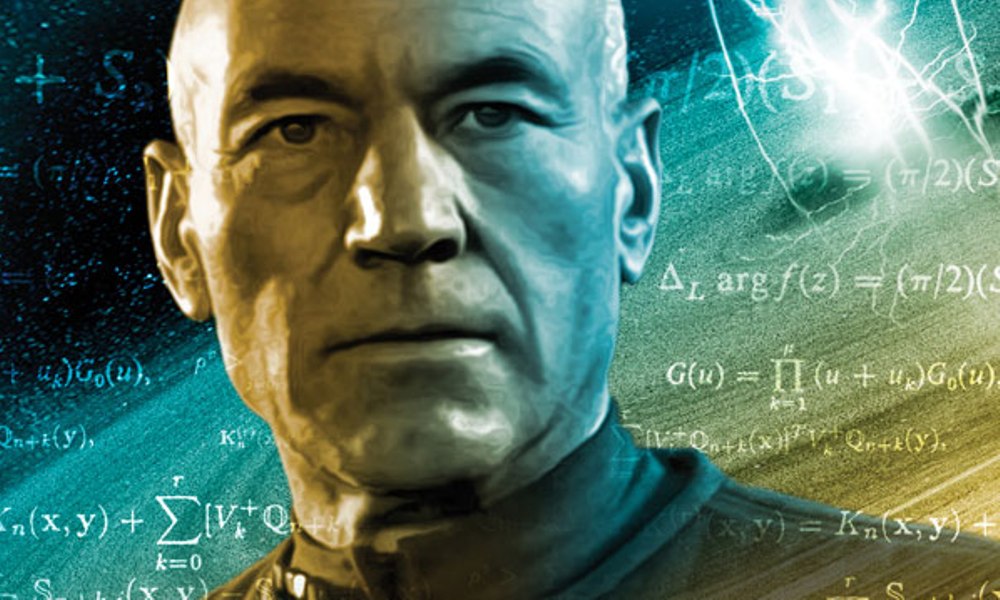 Silent Weapons is the second entry into David Mack’s Cold Equations trilogy and leads Jean-Luc Picard and his crew from a routine science mission to the Orion homeworld after Geordi La Forge receives an emergency call by his newly-resurrected friend Data. Data, searching the immortal Flint (a.k.a. Emil Vaslovik, a.k.a. a plethora of other aliases) in the hope to learn how to revive his daughter Lal, has been arrested after a break-in attempt at the Bank of Orion has been traced back to a Soong-type android and an intelligence officer he met with turns up dead. When the Enterprise arrives, the crew soon learns that Data’s predicament is only one part in a much larger scheme, and they have to prevent a plan of interstellar proportions from succeeding.

Silent Weapons does many things right, making it a really good book, but there is also one thing that prevents it from reaching the quality of its predecessor or even surpassing it for me: the Breen’s big plan feels much too convoluted and wasteful for my tastes. Without spoiling anything, let’s just say that the assets spent on it just don’t really add up to the potential gain, and could have been spent on a much more secure operation to obtain similar gains in my opinion. I guess one could argue that the wastefulness of it was pointed out in the novel, but in the end I’m not wholly convinced that even the leader of the Breen would be able to go through with such a plan without being stopped by other officials.

While the ultimate reveal of the Breen’s motives for their actions fell somewhat flat for me, I can’t deny that Mack’s storytelling up to that point is as good as ever. What starts out as a rescue mission for Data over time develops into a political thriller and it never feels forced. But in the end I think this novel draws much of its fascination not from the plot, but from the world-building and character work. Besides continuing to flesh out the Breen, David Mack also does a lot of good work for the Orions and the Gorn here.

Going down to the character level Mack manages to give a lot of the characters stuff that advances them, be it Geordi contemplating how to deal with the return of Data, Crusher having to deal with the social life of her young son, Chen’s first taste at command and so on and so on. Some of the most compelling work is done for Lt. Šmrhová, who fills in as the new security officer after Choudhury’s violent death in The Persistence of Memory, and Picard and Crusher, when she realises how much marriage and parenthood has influenced Picard. The non-Enterprise characters, both Federation and “outsiders”, aren’t neglected either. That’s especially true of President Bacco, who once again plays a major role and shines as usual both on the political playing-field and when faced with personal hits, but none of the characters feel like pure stand-ins.

All in all Silent Weapons is a good novel with – at least to me – on big black spot preventing it from being great. Nonetheless it definitely is a worthy continuation of the trilogy and an entertaining ride.

Silent Weapons (by David Mack) was released by Pocket Books in November 2012.