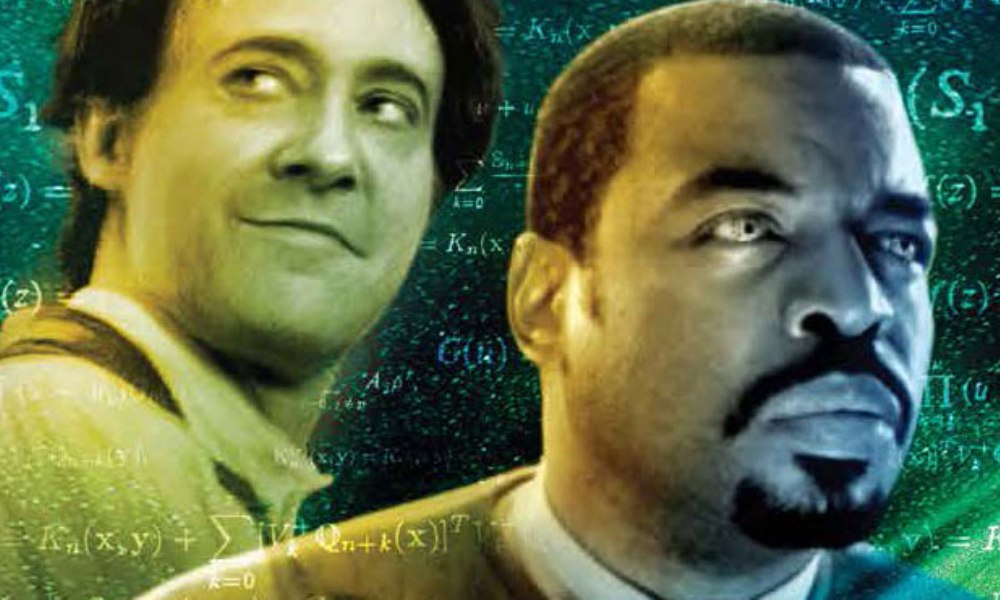 The Persistence of Memory, the New York Times-bestselling first part in David Mack’s The Next Generation trilogy Cold Equations, leads Picard and the crew of the U.S.S. Enterprise-E to the Starfleet Annex of the Daystrom Institute on Galor IV due to an emergency call to Geordi La Forge by Captain Bruce Maddox regarding the deterioration of the positronic matrix of Data’s “sibling”, B-4. But when the crew of the Enterprise arrives at the annex, they beam directly into the aftermath of a heist of epic proportions: someone has stolen the remains of all Soong-type androids and B-4. Will they be able to rescue B-4 in time to save him from cascade failure – and will Geordi be able to live with having to purge the last remaining bit of Data, his memories, to do that? And who or what is the figure suspiciously looking like Noonien Soong and his androids sneaking around Galor IV?

Let me begin with a little heads-up: this book (and the whole trilogy) is a sequel to Immortal Coil, a 2002 TNG novel by Jeffrey Lang. While I have read Immortal Coil, it was such a long time ago that I didn’t really remember much of it when reading The Persistence of Memory, so I’m confident I can speak from the perspective of the “uninitiated”: I think, if you have (access to) a copy and the time to read it before delving into The Persistence of Memory, it will probably enhance the experience of reading this book, but in my opinion you don’t really have to sweat it if you haven’t read it or can’t find a copy to read, since David Mack did a good job of incorporating the necessary information from that novel here, so that the book works very well without direct knowledge of Immortal Coil.

With the exception of a few mentions here and there the Trek line has pretty much stayed clear of doing much with B-4 and the topic of Soong androids as a whole. That certainly changed with this novel. Granted, B-4 himself doesn’t really have much of an active role in this novel, but his “kidnapping” certainly is a major catalyst for an interesting new development regarding Noonien Soong and his androids. The novel is divided into three parts, with Parts One and Three forming the “current”-day narrative, but embedded into the current-day story is what I think is the absolute highlight of the book: Noonien Soong’s adventures after his apparent death in the TNG episode Brothers. Mack manages to transform the background character Soong, who in TNG really was little more than a plot device to give Data some backstory, into someone you can relate to. After reading his post-death life story and learning about his motivations and regrets, his sacrifice at the end really makes an impact, although he’s pretty much resurrected and killed off again within a single novel.

Another thing Soong’s exploits are able to show is the vastness of the Federation/Star Trek universe beyond the scope of Starfleet. While there have been some novels showing the universe from non-Starfleet perspectives (I.K.S. Gorkon, The Never-Ending Sacrifice, etc.) it is still something shown all too seldomly for my tastes, so every story giving us a glimpse is highly appreciated by me. In comparison the current-day storyline is still a well-written and compelling page-turner, but ultimately not quite on the same level as the Soong part. Without going all to far into spoiler territory it definitely changes up the status quo of the TNG part of the universe, with not one, but two major shakeups concerning the characters.

Speaking about the characters, The Persistence of Memory once again showcases David Mack’s skills when it comes to characterisations and character development. As mentioned earlier his work with Noonien Soong is a truly terrific piece of character development, and as always he shows a great grasp of all the regular characters as well. He easily mingles canon and non-canon characters and you never feel that the TV characters are more important than the original ones, which makes you feel the impact of one of the shakeups mentioned above even more .

Overall The Persistence of Memory is among the strongest books of 2012 and a very good start into David Mack’s newest trilogy. Another positive characteristic of the novel is that it pretty much has the best of both worlds: while it tells a very compelling tale on its own it also provides some story elements opening up possibilities for the other instalments of the trilogy and beyond. Definitely a recommendation.

The Persistence of Memory (by David Mack) was released by Pocket Books in October 2012.