Doctor Who: Voyage to the New World review 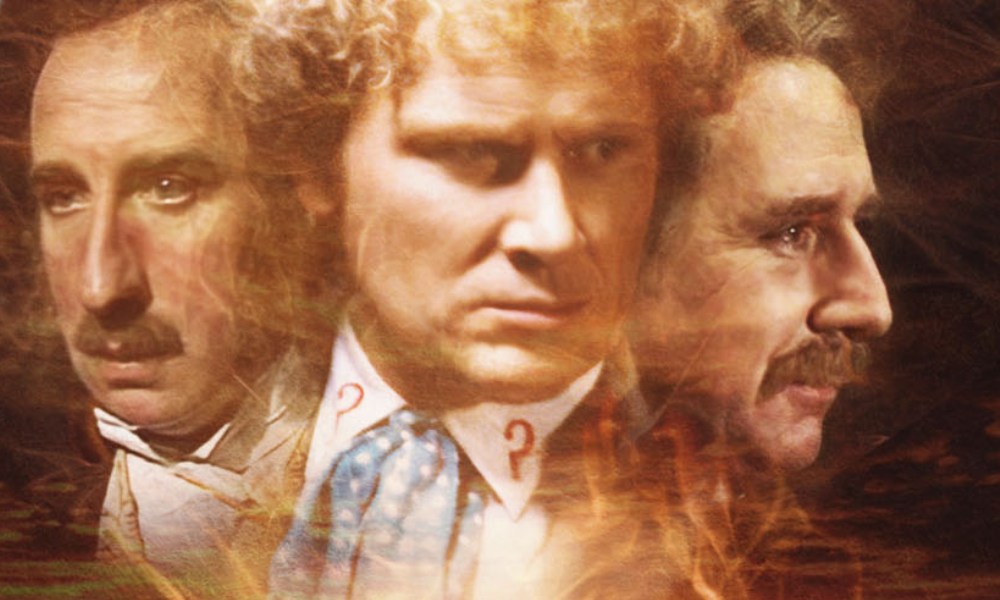 Voyage to the New World opens with a recap of the ending of Voyage to Venus, but that’s a little confusing, as we then cut to somewhere, somewhen, and someone else entirely, and when we come back to the Doctor, Jago, and Litefoot, it’s been a week since we last heard from them, but since you just heard them a scene ago, it takes a while to register. The Doctor and Litefoot are with a local tribe, while Jago has been hiding in the woods, but all three soon find themselves involved in the disappearance of the Roanoke colony and the mysterious “Croatoan”. No-one will tell them the whole story, and what’s up with those creepy kids they keep on seeing anyway?

Voyage to the New World is one of the most atmospheric and unsettling Doctor Who audio dramas I can recollect in some time; author Matthew Sweet piles on the creepy incident, but surely the plaudits ought to really go to the legendary members of Fool Circle, who crank the sound design up to 11; the treatment of voices was especially a seemingly simple but very effective touch. A strong electronic score completes the effect of the whole thing.

Like a lot of Matthew Sweet stories (see Year of the Pig, The Man at the End of the Garden, The Lonely Clock), Voyage to the New World gets complicated  — and given it’s so long there’s not room for even a minute of extras on the CD, it can get quite complicated. I was amazed at how far into the story I was, and the twists were still coming! But this is part of the creepiness; one is never quite sure if one has completely mastered all the wrinkles of the events. In the end, it maybe resolves a little too easily, but the journey to get there is quite engrossing, so that’s okay. Sweet still turns out some of Big Finish’s most literate and clever scripts, and I hope they pump as much out of him as they can.

If there’s one disappointment I have from the three stories featuring the Doctor, Jago, and Litefoot (The Hourglass Killers, Voyage to Venus, Voyage to the New World), it’s that when the characters split up in all three stories, you get the Doctor and Litefoot paired, and Jago off with someone else (Ellie, the Queen of Venus, John White). I recently rewatched The Talons of Weng-Chiang, and the Fourth Doctor and Jago have some quite good interplay, and it’s a shame that while the Doctor and Litefoot gives us a chance to see two men of science in action, we never got to see two very performative personages paired.

The end of Voyage to the New World promises more amazing adventures for Jago and Litefoot to come, however. I laughed very heartily at the trailer for the forthcoming Series Five. I remember not being super impressed by Series One, but somewhere along the way since then, I was hooked, and gladly so.