Doctor Who: Voyage to Venus review 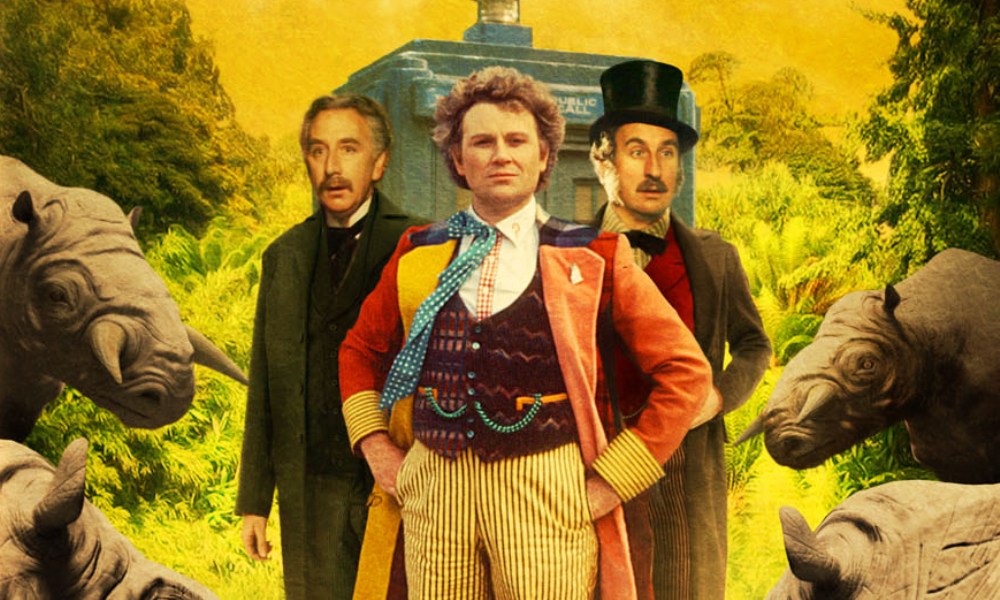 Oh man. Voyage to Venus gives us the investigators of infernal incidents, and the Doctor, and OUTER SPACE. It’s right there in the title: this is the story of Jago, Litefoot, and the planet Venus. Perhaps this could have been terrible, or even worse, boring, but Jonathan Morris’s script makes it seem completely effortless. Voyage to Venus is a joy from start to finish. It’s not a terribly complicated tale, but it’s complicated enough; it fits into its one-disc duration just perfectly.

The Doctor, Jago, and Litefoot have landed on Venus when they encounter a Venusian hunting party, and they are quickly taken captive. As always, not all is as it seems, and they soon find themselves unravelling an ancient mystery. Voyage to Venus feels like exactly the sort of outer-space adventure that you would get in the Victorian era, with some modern updating — much as the regular Jago & Litefoot series gives you Victorian ghost stories with some modern updating. About a decade after Jago & Litefoot takes place, C.L. Graves and E.V. Lucas would write The War of the Wenuses, a parody of H. G. Wells’s The War of the Worlds where Venus is a female-dominated world (the Wenuses travel to Earth in giant crinolines). Morris’s Venus is also female-dominated, but not in the awful way of nineteenth-century science-fiction, or even Big Finish’s own Prison in Space or Mission to Magnus; it’s just an interesting piece of SF detail.

The story makes good use of its regulars: the Doctor is the Doctor, of course, but Jago and Litefoot get two particularly good moments, one of bravery and one that had me laughing with sheer joy. There are lots of nice touches: Jago’s imperialism, Litefoot’s enthusiasm, Jago’s attempts at entertainment. The interaction between Colin Baker, Christopher Benjamin, and Trevor Baxter is of course perfect; we’ve never had a TARDIS team like this before, and I suspect we never will again!

There are good jokes, as well as subtle continuity references. I don’t know what else you might want in a Doctor Who story, but everything that makes Doctor Who fun is here. It even works as a Christmas special!