Doctor Who: The Rosemariners review 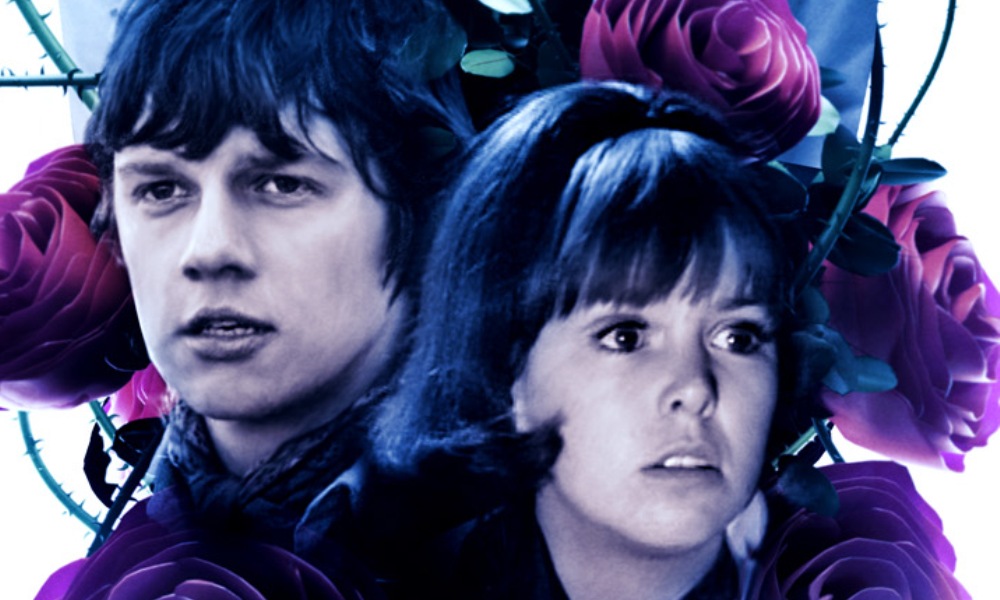 Can you judge a Doctor Who story by its cliffhangers? I think so. What kind of cliffhangers a writer chooses tells you something important. Are the turning points in the plot things that make you reevaluate what’s going on? Or are they contrived intimations of danger in a story that you worked out 15 minutes in?

As you might imagine from such a leading question, The Rosemariners falls squarely into the latter category. This latest Lost Story (and the last of the generally strong third season) is by Donald Tosh, onetime script editor, writing to an outline he submitted himself back in the day. Tosh ends the first part with two armed Rosemariners falling in behind the Doctor and David Warner as they walk around the space station, letting us know exactly nothing: we know they guy they’re talking to isn’t on the level, we know who the Rosemariners are, we know everything. “Oh no, the Doctor is being walked next to by a villain!” It doesn’t really work.

At the end of Part Two, Jamie is grabbed by the tentacles of an evil plant. It’s going to kill him! This ends like virtually every tentacle-grabbing cliffhanger ever — Jamie’s not dead. Well, thank God. Part Three actually has the audacity to end with “And then nothing will be able to stop the intergalactic rule of the Rosemariners!” There’s even some maniacal chuckling. Or, perhaps, a reason these folks would even want to establish an “intergalactic rule” at all.

The story just feels contrived and obvious the whole way through. Jamie and Zoe arbitrarily decide to put on uniforms belonging to security officers, and lo and behold, they get mistaken for security officers! The bad guys have guards who patrol the corridors of the space station… but none in the room where they’re brainwashing all their prisoners, giving Jamie and Zoe free access to them. Characters pop up right when they’re needed, and disappear right when they’re not.

There is a fun bit where Zoe fools the head Rosemariner, but even that could be better; rather than get Wendy Padbury to play it, a lot of it is narrated speech. The performances are good, of course; Frazer Hines and Wendy Padbury have never let me down yet (except when the latter does a distracting French accent, but I guess that’s par for the course for the show in this era), and it’s even got David Warner in it, but as far as the story goes, it’s a slog with only a few moments of relief; its feels longer than The Masters of Luxor at substantially shorter a length. When a story is this slow, and this obvious, maybe it’s one of those that should have stayed lost.