Doctor Who: The Burning Prince review 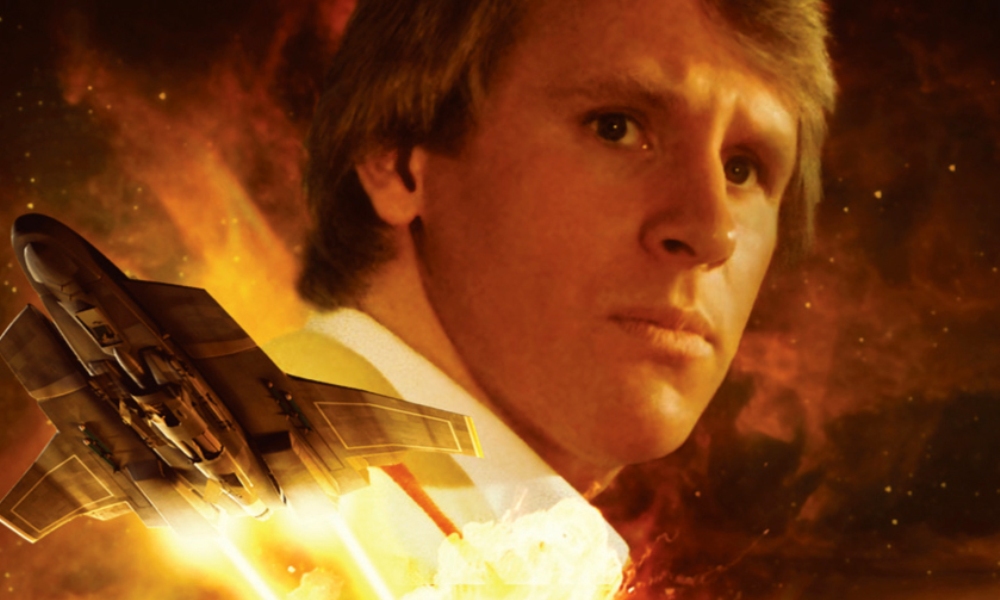 One trilogy ends, another begins. Such is the way of Big Finish. We get something different this time out, though; for the first time since the trilogy format was instituted in 2009, a full three years ago, we get one where all three releases don’t feature the same Doctor and companion. Rather, The Burning Prince starts with the Fifth Doctor while the next two stories will feature the Sixth and Seventh — recalling 2001’s Excelis trilogy. But it’s 11 years later, so why not try again?

The Doctor is travelling alone when this story begins, on his way from Gallifrey to Amsterdam between Omega and The Elite, but instead he lands on a spaceship in the future. This spaceship is carrying one Prince Kylo to find his fiancée, Princess Aliona, who crashed on an old colony planet. If the two don’t get married, it could (of course) mean war, for the Drashani Empire is coming apart as two houses squabble over the throne. As soon as the Doctor shows up, though, an enormous creature escapes from the hold, and from there on out, the Doctor and company are racing for their lives.

And race this story certainly does. From beginning to end, it never lets up, as the characters run, run, run in their attempts to escape peril after peril and yet they are slowly picked off. Peter Davison is on top form, with the Fifth Doctor at his tetchy best, but the rest of the characters don’t really give you much to grab onto. I’m not sure why — performances, script, pace, all of the above — but it was hard to tell most of them apart and even harder to care about any of them. (I think partly this is because everyone is kind of a jerk, and none of their “jerk” moments are really counterbalanced by “nice” moments.) Their survival is nothing more than a puzzle the Doctor has to solve.

With that problem, then, The Burning Prince really falls flat. Which is a shame, because this is a good idea and there’s some exceptional sound design from Martin Montague, and the pounding music by Toby Hrycek-Robinson is probably my favourite Big Finish score in months. Both combine to make tension… or they would if there were characters her to care about. Hopefully what we see of the Drashani Empire in future instalments is a bit more interesting.