Doctor Who: The Wanderer review 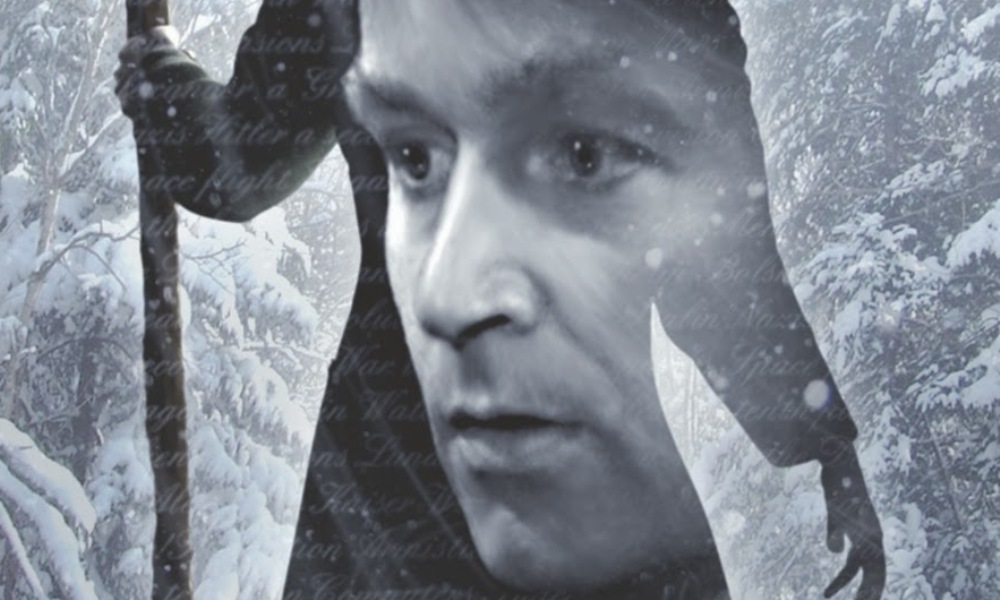 From England in the year 1963, Ian Chesterton is a wanderer — exiled in the fourth dimension and doomed to never get home as he travels through time and space. From Russia in the year 1900, Grigory is also a wanderer — a healer and a religious man who can see the future and is destined for great things. When a meteor crashlands, the two are drawn together and the future of the Earth hangs in the balance.

The Wanderer is yet another (in a good way) Companion Chronicle to feature William Russell narrating as Ian Chesterton, set in the gap between The Reign of Terror and Planet of Giants, like The First Doctor Box Set and The Master of Luxor, written by Richard Dinnick. The TARDIS crew land in Russia and witness a crashing object from space… an artificial one of extraterrestrial manufacture, not manmade. With the help of Grigory, they find an alien probe, one with powers they could not have imagined.

The highlight of The Wanderer is of course the pleasure of hearing William Russell in action yet again. How many excellent performances does this man have in him? But we also get to hear Tim Chipping as Grigory, and this is a definite positive as well. Grigory might be crazy… but he’s intriguing and helpful enough to keep the listener there with him; Chipping and Russell share a number of excellent scenes, especially the cliffhanger to Part One.

Unfortunately, The Wanderer falls victim to the Curse of the One-Hour Big Finish. Having spent its first three quarters building up some great Siberian atmosphere (Andrew Edwards writes a nice musical theme here) and some great ideas, the story just suddenly veers off and stops. Grigory is exposed to a potentially very fascinating situation which is resolve in a dull way, and once the aliens show up (sounding disconcertingly like Drathro in The Trial of a Time Lord), there’s just a lot of stomping and not a lot of originality. And what’s with that climax? Arbitrary or what? There’s also a twist I don’t really get the point of. The increasingly complex setup proves too much for Dinnick to be able to control. Alas, because this could have been a very good story, but it turns into by-the-numbers Doctor Who of a later era.

Which is all a shame, because in terms of atmosphere (down to that marvellous Alex Mallinson cover) and character, it really is spot on and quite lovely. Ian Chesterton might not have expected it, but he will always be a wanderer, and long may he continue to be so.

The Wanderer (by Richard Dinnick; starring William Russell) was released by Big Finish Productions in April 2012.