Doctor Who: Protect and Survive review 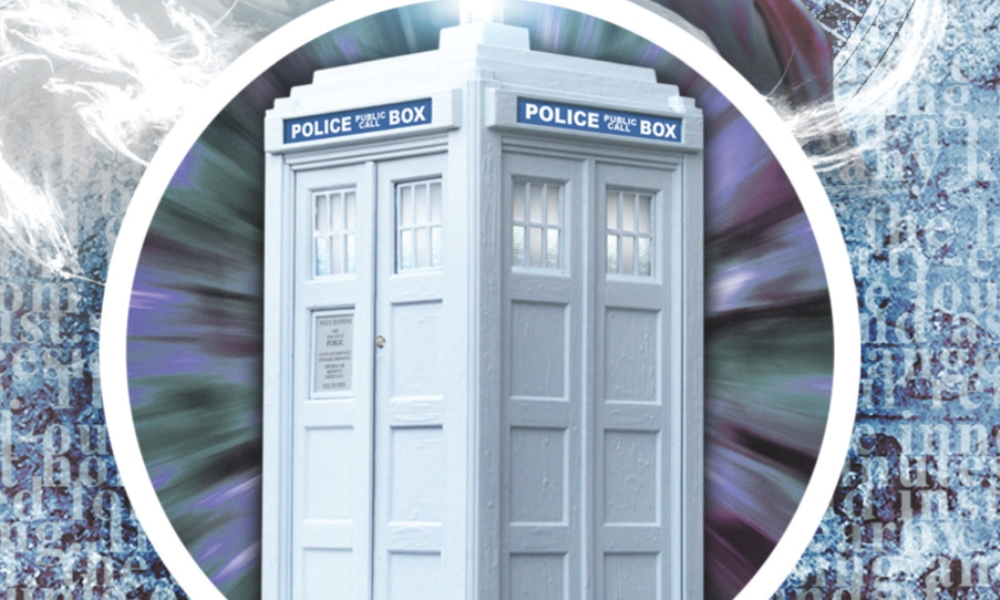 The “Doctor-light” story became a staple of Doctor Who during the Russell T Davies era, with almost every David Tennant season giving us an episode that was largely sans Doctor. Perhaps because audio production is nowhere near as strenuous or time-consuming as audio production, this is a format that the audios have largely avoided, with the notable exception of the Eighth Doctor stories Sisters of the Flame and Lucie Miller. But with Sylvester McCoy in New Zealand being a wizard (“Radagast the Brown,” my Tolkienite wife informs me), Big Finish took the opportunity to do something a little different with the first instalment of this new Seventh Doctor trilogy.

When Protect and Survive opens, everything in the TARDIS is going wrong, down to a ringing cloister bell, but the Doctor is nowhere to be found. Ace and Hex head outside to find assistance — and plunge straight into the nuclear war that destroyed England in the 1980s.

Wait, what? Ace and Hex have no idea, but that doesn’t mean they can afford to ignore it. They find themselves bunkered down with Albert and Peggy, a retired couple in the countryside who are taking care of all the things the government says they should do to save themselves from nuclear disaster. Jonathan Morris writes a taut, four-person script, with just Ace, Hex, Peggy, and Albert for most of it. Part Two is especially effective, as things get worse and worse.

You know — or do you? — that Ace and Hex can’t die, but that doesn’t stop this story from being intensely involving. Ken Bentley’s direction and Wilfredo Acosta’s sound design really make this a gripping tale. Kudos must also be given to Ian Hogg and Elizabeth Bennett, who play Albert and Peggy, and make them instantly likeable, ordinary people. Sophie Aldred and Philip Olivier also get some cool stuff to do, really going through the emotional wringer, and having their relationships with both each other and the Doctor really put to the test. They’re too dependable companions, and I liked getting to see them stretch a little bit. (All of them play multiple roles, but none of the actors fully convinced, unfortunately, Ian Hogg’s other character being a notably weak link.)