Doctor Who: The Time Museum review 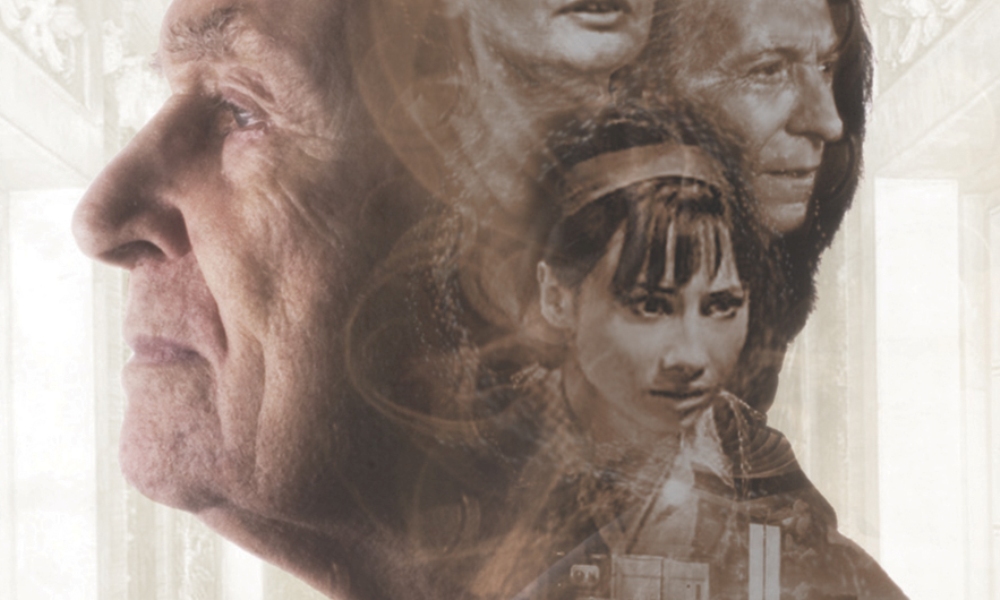 Ian Chesterton wakes up one night, years after he stopped travelling with the Doctor. Only he’s back in Coal Hill School, in his chemistry lab, and an alien named Pendolin is asking him about his life. Apparently, he’s on display in the Ian Chesterton Exhibition of the Time Museum.

The Time Museum is the latest of Big Finish’s generally strong First Doctor Companion Chronicles. I don’t know what it is about them, but they’re guaranteed buys for me. There’s definitely a reason that when you look at the shelf where I keep my Companion Chronicles, you see seven little pictures of William Hartnell in a row on the spines (that’s The Perpetual Bond, The Cold Equations, The Rocket Men, The First Wave, The Anachronauts, and The Time Museum, for your information).

The aesthetic of The Time Museum is great. The cover looks fabulous — surely one of the best that Alex Mallinson has done in a range of excellent covers. Richard Fox and Lauren Yason do their normally strong job on sound design, too, endlessly evoking a number of different settings as Ian and Pendolin move through his life. And of course there’s good old William Russell as Ian. It doesn’t need saying any more, but the man is pure class and his performance is as fantastic as always.

Though the conceit of The Time Museum is good on the surface, its first episode (The Cave of Five Hundred Skulls) suffers from a problem that some other Companion Chronicles have: repetition. Once you get past the main revelation of where Ian is and what he’s doing, not much happens as Ian and Pendolin move through the exhibition. They see a memory, they are attacked, and again, and again. Though the individual bits are all well done, one doesn’t have the feeling that they add up to much.

The cliffhanger itself is kind of lame — a revelation that’s not a revelation to anyone paying any attention — but it’s the second episode (The Birth of Ian Chesterton) that’s really good. There’s some delightful role reversal I wish the story had played with more, there’s some callbacks to David Whitaker’s Doctor Who in an exciting adventure with the Daleks, and then there’s a fantastic deconstruction of a scene in An Unearthly Child. Now, this is a key scene in Doctor Who history, and you’ll have heard it talked about before… but not like this. James Goss uses The Time Museum to put an utterly new spin on an old moment, and it’s unexpected. I almost want to rewatch An Unearthly Child now, but I know I’ll be bored to death as soon as the second episode turns up.

Judging by the extras, The Time Museum was originally scheduled to come out in 2013 as a fiftieth-anniversary story. I don’t know what’s it’s out now in 2012 for, but I’m glad it is: another callback to one of the very best eras of Doctor Who, reminding us what we all love it for. Doctor Who will go on forever, of course, but The Time Museum lets me know that Ian Chesterton will too.