Doctor Who: Energy of the Daleks review 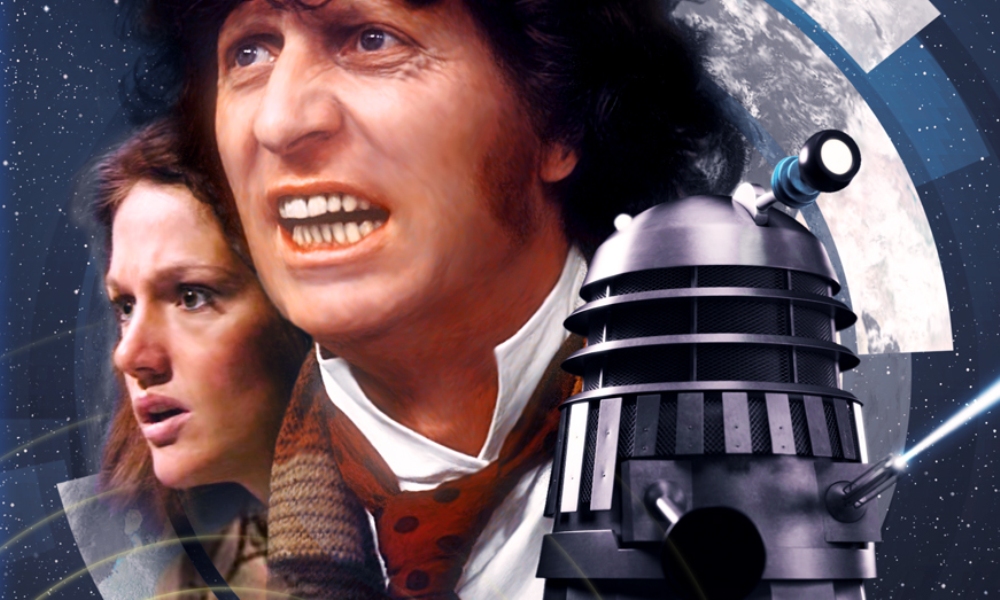 The Daleks are back! Of course they are. Nicholas Briggs’s Energy of the Daleks brings the Fourth Doctor and Leela face-to-face with the Daleks in the not-too-distant future. I like the idea of Leela wearing early twenty-first-century clothes; unfortunately, it’s about the only likeable thing in this story.

Has anyone told Nicholas Briggs how to write a two-part story? I’m starting to think not. In the first 15 minutes of this, the Doctor listens to a lot of clumsy exposition and watches a riot. Meanwhile, some boring contemplate whether the crazy man is crazy or not, and a lot of “macho” dialogue is slung back and forth. Fast-paced it isn’t.

I was never engaged by Energy of the Daleks. The characters are thinly written and dully performed, the Dalek plot makes no sense (I know that’s normal, but I still don’t like it), the jokes aren’t funny, Briggs once again attempts to repurpose a major landmark à la Russell T Davies without realising that that’s not terribly interesting on audio, and there are Robomen in it.

At least Tom Baker and Louise Jameson continue to impress. I know I say this for every Fourth Doctor adventure, but they really are quite good. Leela was a great character on television, but that was sometimes down to the original conception of the character and Jameson’s performance, not the writing of the actual stories. Here she’s written and performed well, and it’s marvellous — as is her easy friendship with the Doctor. Her interactions with the Daleks are the most bearable parts of this story.

Energy of the Daleks (by Nicholas Briggs; starring Tom Baker, Louise Jameson) was released by Big Finish Productions in April 2012.