Doctor Who: The Wrath of the Iceni review 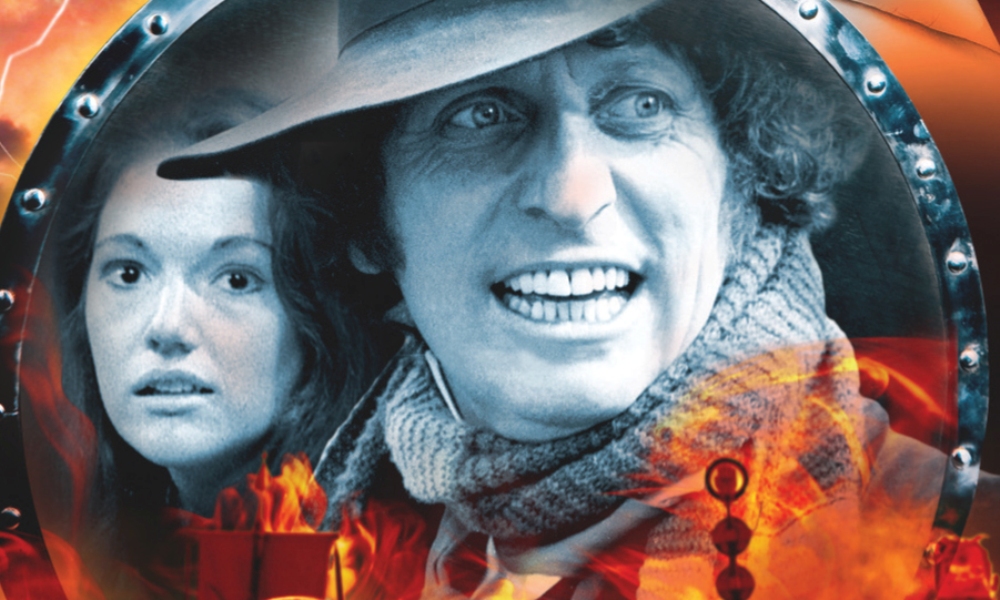 “You can’t change history, not one line!” So Doctor Who fans have known to be true since the days of the The Aztecs, and yet Doctor Who writers have insisted on continuing to do stories about this point, with The Fires of Pompeii and The Waters of Mars being rare examples of stories where something original is done with the premise. Except, of course, when you can not only change one line of history, but a good bloody many of them — the recent A Christmas Carol being a case in point.

Fairly often, the demarcation of this is the present day; obviously the Doctor can’t help the British resist the Norman Conquest of 1066 CE, but he can help them resist the Dalek Conquest of Space Year 4000. Why is one okay and not the other? The answer to this question rests solely in the television series year of production, which is why when Lawrence Miles attempted to answer it in Interference, he failed to find an interesting answer. Doctor Who as a whole, I would argue, is better off glossing over this contradiction as best I can. (Or rationalising it better; as Russell T Davies did with “fixed points in time.”)

The Wrath of the Iceni, though, runs right up against this problem by using Leela. When the companion character is from our time, it’s easy to see why “history” can’t be changed whereas “the future” can. But Leela is from the far future, and The Invisible Enemy is seemingly as much part of her past as The Wrath of the Iceni, so why can the Doctor stop the Nucleus of the Swarm but not the Roman occupation? Leela asks the question, but the Doctor can’t answer, and so you suspect that writer John Dorney would have been better off avoiding the whole history-changing malarkey anyway.

Because where The Wrath of the Iceni really succeeds is not in having the Doctor come into conflict with Leela over changing history, but over the character of Queen Boudica. It’s already a cliché to say it, but it seem unbelievable that in all these years, no-one’s ever thought of this meeting before. Louise Jameson and Ella Kenion spark off each other perfectly, going from strangers to friends in a believable instant. Kenion doesn’t play just a ranting warrior queen, but a genuine character with a tragic past.

The Doctor, meanwhile, is tied up, but this actually results in Tom Baker’s best performance for Big Finish yet. Every story seems to feel obligated to start with a “goofy Fourth Doctor” moment, and The Wrath of the Iceni is no exception, but the Doctor’s quips don’t mean much when he’s just strolling across the fields of Britain. But when they’re an obvious defence mechanism against the sort of situation one just doesn’t imagine the venerable Tom Baker getting into, they are fantastic. Powerful but frustrated, this is the Doctor at his most interesting, and Tom Baker plays it to the hilt.

I also enjoyed his interplay with Nia Roberts’s Bragnar, who brings a sweet toughness to her role. If you could fault this story on anything, it’s that 1) Michael Rouse’s character is a bit useless and 2) the end has rather a lot of speeches in the middle of a supposed pitched combat.

It’s a brief story, but it shines all the better for it; I enjoyed the reversals and the building tension, which I don’t think could have been sustained over four parts. It takes the relationship between the Doctor and Leela somewhere interesting, and shows us that even after travelling with the Doctor only a brief while, she’s already learned a thing or two.

Like the best Big Finish stories, The Wrath of the Iceni refuses to do what would have been done on television, and provides something interesting and different, showcasing both of our leads in a new light. Between this and The Renaissance Man, I’m finally starting to believe there’s a point to these Fourth Doctor adventures after all…

The Wrath of the Iceni (by John Dorney; starring Tom Baker, Louise Jameson) was released by Big Finish Productions in March 2012.