Doctor Who: The Renaissance Man review 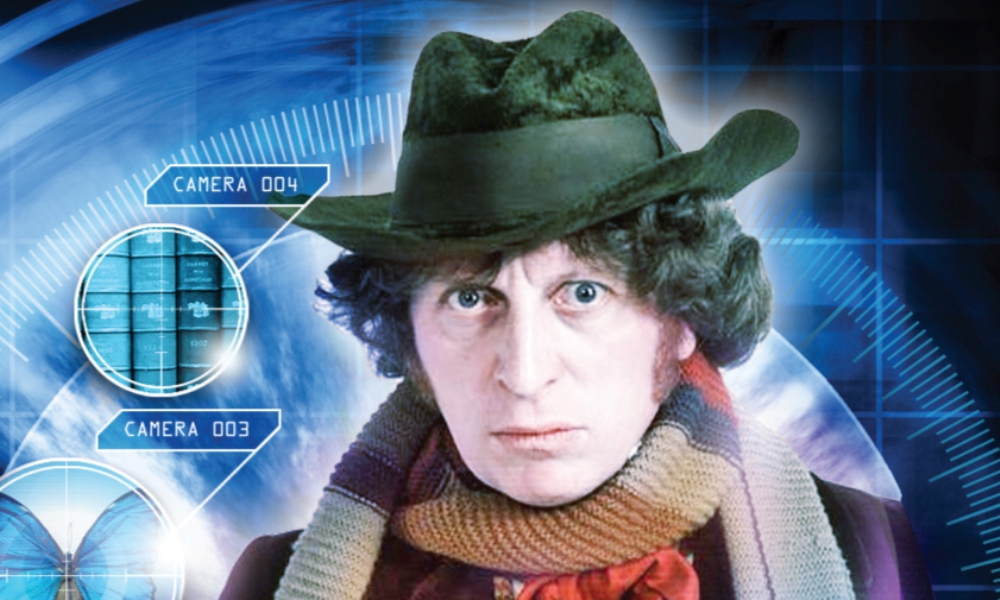 I went into The Renaissance Man not expecting terribly much, not after Destination: Nerva. The fact that it was by Justin Richards didn’t help, who I find typically turns in solid, but workmanlike efforts. The beginning didn’t really sell me on it, either; I felt like I was halfway through the first episode and all the Doctor had done was act eccentric and look at an art gallery.

Somewhere around that point, though, The Renaissance Man really picked up and never stopped going. It’s not a zippy, wham-bang action story, but a clever, fun adventure that keeps the ideas coming just when you think you’ve got it all figured out. The Doctor and Leela are supposed to be visiting the opening of the Renaissance wing of a space museum, but find themselves instead on the grounds of a twentieth-century mansionhouse owned by a voracious collector named Harcourt.

Harcourt is played by Ian McNeice, who previously played Zeus in No More Lies and Winston Churchill in several Matt Smith episodes, and makes for a delightful villain. McNeice has a great voice, and his threat to the Doctor is rarely directly physical. I loved listening to him, and the idea that he could win by absorbing knowledge was a good one — particularly with the way the absorbed knowledge would manifest itself physically. The script calls upon McNeice to play a number of different variations of the same character, and he acquits himself nicely. Richards keeps you thinking, too; Harcourt’s plan is perhaps a little too obvious at the beginning, but it does not stay that way.

The Doctor and Leela are also on fine form. Richards keeps them together for most of the story, allowing Tom Baker and Louise Jameson to play off each other marvellously. I don’t know if they ever played together this well on television, but if they didn’t, I don’t care; as it often does, Big Finish is giving us the Doctor Who we should have gotten, not the one we did. The two characters clearly respect and admire one another, and Tom Baker proves that he’s as good a Doctor as he’s always been when he’s given sparkling dialogue, a good friend, and a worthy adversary.

The other actors perhaps don’t have very much to do, but in a 50-minute story that has to contain Tom Baker, Louise Jameson, Ian McNeice, and a some clever concepts, that’s to be expected. Indeed, it turns out to be better in this regard than it initially seems, with Anthony Howell and Daisy Ashford’s slight characters get up to some interesting stuff. (Strangely, Anthony Howell is better used in this small role than he was in the four-part The Valley of Death.)

From its beginning to its end, The Renaissance Man turns out to be a fun story, from a tunnel-vision lepidopterist to the key role played by Scruffy the Dog, it delights the whole way through. Though perhaps not amazing, it’s good, engaging Doctor Who; it’s a shame the range didn’t launch with this instead of Destination: Nerva, as this story shows Big Finish doing what it’s always done best: telling new and interesting stories with old characters.