Doctor Who: The Revenants review 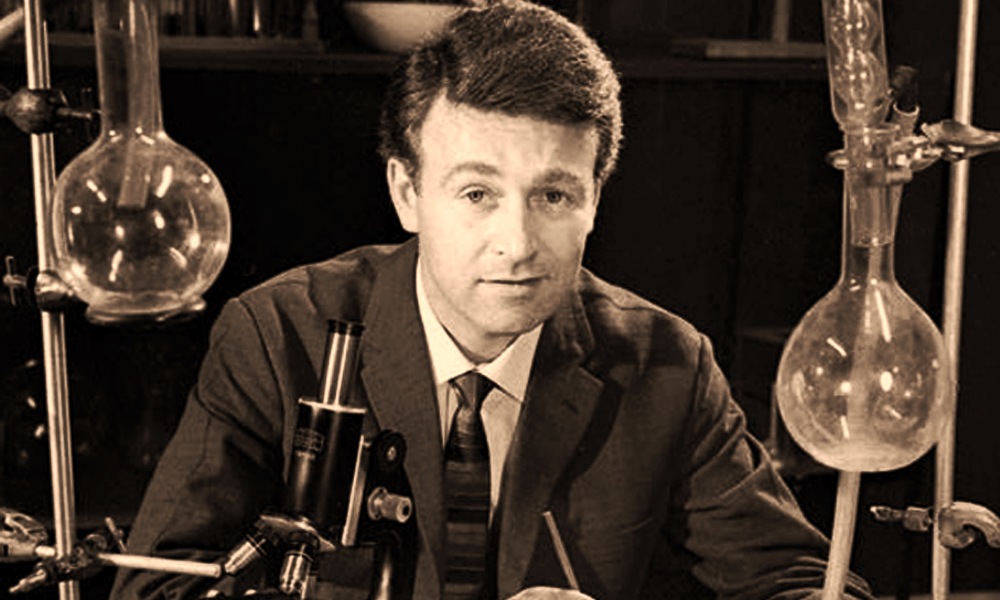 For the third time in a row, the bonus Big Finish release with Doctor Who Magazine (included as a free download) is a Companion Chronicle-style audio. The Revenants, written by Ian Potter, features William Russell playing Ian Chesterton in a story set between The Dalek Invasion of Earth and The Rescue, a tantalising but seemingly little-used period where the Doctor travelled with only Ian and Barbara. (The only full-length story set in this gap is a Missing Adventure, Venusian Lullaby.)

With Susan gone, the Doctor’s decided to get Ian and Barbara home as well, doing some calculations that get the TARDIS closer to 1963 London than it’s ever gotten before. But the TARDIS takes off before the Doctor can step out, meaning that Ian and Barbara are left alone in a strange marsh. This sequence, about a third of the way through the story, is without a doubt its best part. The combination of Potter’s writing, Russell’s narration, and Toby Hrycek-Robinson’s sound design makes this part completely absorbing, utterly chilling, and even a little frightening. Never thought I’d say that for a swamp!

The rest of the story, unfortunately, becomes a bog-standard (I’m not apologising) base-under-siege story. Our protagonists need a way to defeat their enemies; their weaknesses turn out to be contained in sufficiently analysed local folklore. It actually gets surprisingly talky at points in the second half. There are a couple neat ideas within this story, but none of them are focussed on. I was particularly disappointed that the temptation for Ian and Barbara to leave the TARDIS was dismissed in only a few lines.

Still, William Russell is good enough to raise even terrible material, and this is by no means terrible, only average. It’s always a delight to hear Ian in action, and he effortlessly recreates his character of old. Indeed, all three regulars are present and accounted for, in both writing and acting, and in the tradition of so many first season stories, Ian contributes the science knowledge and Barbara the historical knowledge, making the companions feel integral to the story more than they would be in other eras.

The Revenants guest stars Sharon Small, best known to me as the marvelous Barbara Havers in The Inspector Lynley Mysteries. Unfortunately, she seems to have not quite enough to do beyond complain about people’s misunderstanding of Orkney and insist that magic is real, which is a shame.

This is a good story and pretty typical of the Companion Chronicles range. It’s maybe not as good as The Mists of Time, but one can’t complain about getting something like this for free, and it ought to attract people to Big Finish; no-one can fail to be persuaded by strategic deployment of William Russell.

The Revenants (by Ian Potter; starring William Russell) was released by Big Finish Productions in May 2012.