Doctor Who: The Children of Seth review 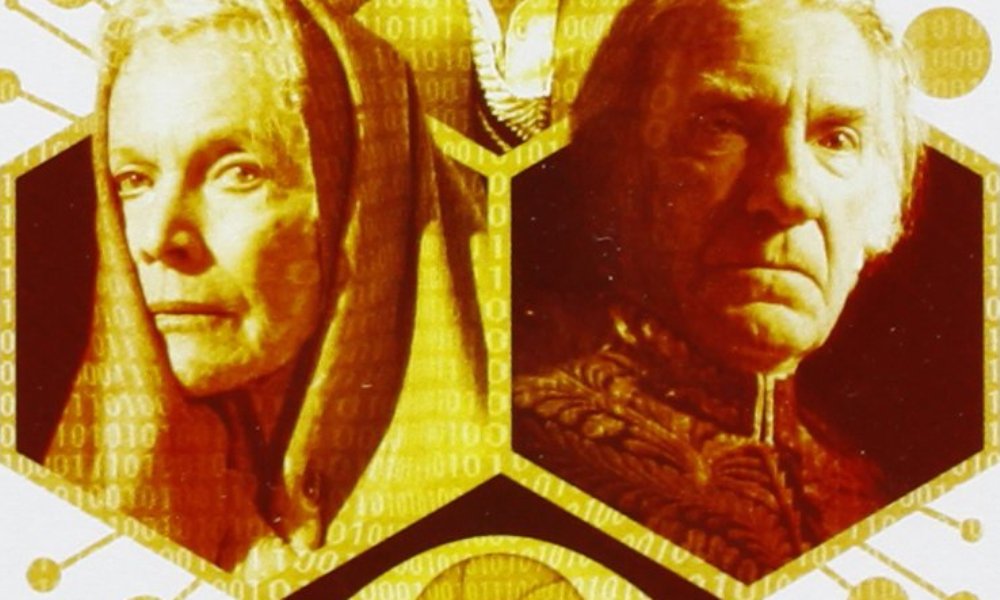 The Fifth Doctor strand of Doctor Who: The Lost Stories comes to a close with The Children of Seth, written by Marc Platt from a story by Christopher Bailey. Bailey of course wrote Kinda and Snakedance, the former of which is one of my favourite Doctor Who stories. So the promise of a Bailey Lost Story, written by one of Big Finish’s best writers, was one I couldn’t resist.

The Children of Seth delivers. While this isn’t as good as Kinda, it’s better than Snakedance. More importantly, it has the same kind of feel as both — that the Doctor and company have stepped into a large and complex adventure close to the end. There’s a whole world in place here already, built up through tiny mentions and a series of excellent performances, not to mention some brilliantly atmospheric sound design/music by the always-reliable Richard Fox and Lauren Yason. (Once again I’m bummed that The Lost Stories use interviews as extras on both CDs, and no music.) I loved almost every guest character. David Warner puts in an unusually subdued performance as Siris, Autarch of the Sirius Archipelago. Honor Blackman is brilliant as Anahita, his wily wife. My favorite of all, however, was Vernon Dobtcheff’s Shamur, an old soldier forgotten by the empire who goes back into battle to save it despite itself.

The big idea of The Children of Seth­ — that the Doctor must overthrow a corrupt outer-space regime — isn’t exactly original, but what makes it work here is a number of little details. The war where a number of Sirian soldiers died even though they were fighting each other, the Doctor becoming visually immersed in a machine world, Nyssa momentarily believing that she was the Doctor, Tegan needing to seduce a man to get inside a prison: they’re all small bits, but they create a story that doesn’t feel like any other. (They also give all three regulars some interesting material to work with.)

Though no Doctor Who story like this was made in the early 1980s, as with The Elite, one can envision that it could have been. The Fifth Doctor set of The Lost Stories been a marked improvement on the ones for the Sixth and Seventh Doctors, giving us a set of stories that hit the nostalgia buttons without falling prey to that era’s weaknesses. Let’s hope the series can keep this up as it switches gears again for its next Doctor, the Fourth.