Doctor Who: The Anachronauts review 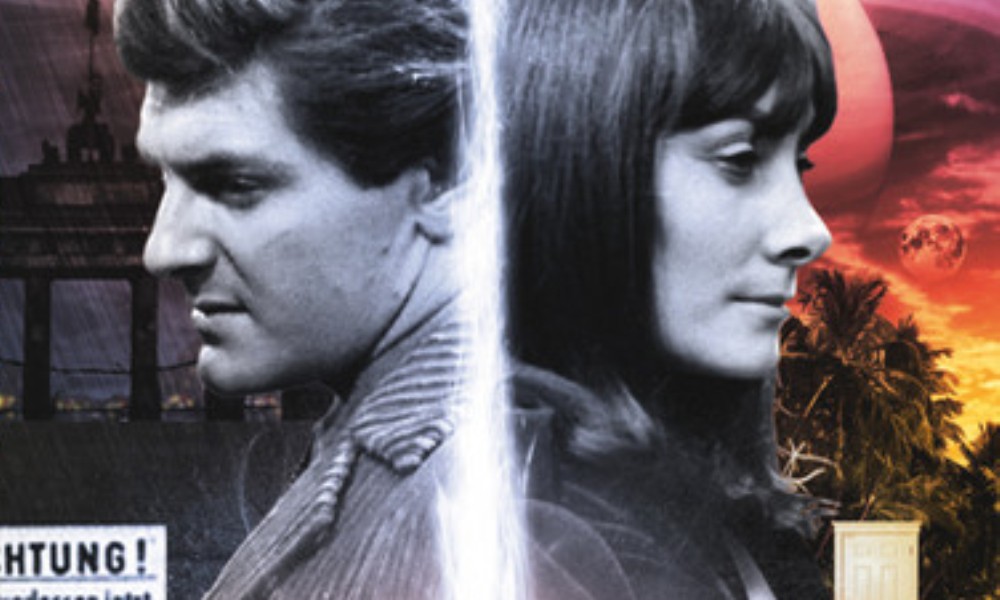 The story picks up right from the end of The Feast of Steven with the TARDIS crew celebrating Christmas when the Ship collides with another timeship in the Vortex. The crews of both ships are flung on an alien beach, beginning a journey that will take Steven and Sara into an alien jungle, the depths of the TARDIS itself, and East Berlin during the Cold War…

Suffice it to say that The Anachronauts is another minor triumph for all involved. It’s more of a “normal” adventure than we’ve seen for Sara and Steven in other Guerrier stories (no post-mortem tales or new companions), but Guerrier continues to write the two characters with a depth of characterisation they probably never received on screen. I especially like the moments in the second episode where Sara and Steven talk by the fire in the cave, and much of their arguments in the last episode were very good, too. There are no life-changing events here as in the other Steven and Sara stories, but we do get some small flecks of added depth for both characters.

And of course, both Purves and Marsh rise to the scripts. Not that I would expect them to do otherwise by this point. They trade off narrating episodes: One and Three are from Steven’s perspective, while Two and Four are from Sara’s, each of them reading in their own character’s dialogue in the other’s episodes. Plus, Purves reads all of the Doctor’s dialogue, continuing on from the convention established in the Harper stories, and Marsh fills in as another female character.

There was one aspect of the trade-off approach that did not work for me, though: the recaps. In classic Doctor Who tradition, the beginning of each episode sees a recapitulation of the events of the previous one… but despite the perspective changing, the narration of these recaps is exactly the same except for a few relevant nouns. It jars you out of the illusion that Sara and Steven are actually telling these stories for them to pick the exact same phrases and emphasise the exact same events and feelings. But it is a minor quibble.

The double plot, with Steven and Sara first trapped on an island, and then in Berlin is fine. I was perhaps disappointed with the way that both sections of the story concluded, but up until that point, each was a cracking, suspenseful tale. The choice of 1966 Berlin is particularly inspired. To the viewer of the Doctor Who of the era, it would have been contemporary (and probably not even performed), but to Sara, Steven, and the listener, it’s a historical story — a nice disjunction. (It’s also a nice touch that the Doctor disappears for a while; one can imagine William Hartnell taking one of his traditional vacations!)

The First Doctor stories are consistently among Big Finish’s finest Companion Chronicles. I don’t know what about 1963-66 makes stories set in that era work so seemingly effortlessly, but I’m glad that Simon Guerrier, Peter Purves, and Jean Marsh all captured it once again in The Anachronauts, and I hope we continue to see story after story from this incredibly strong team.