The Minister of Chance: The Broken World review 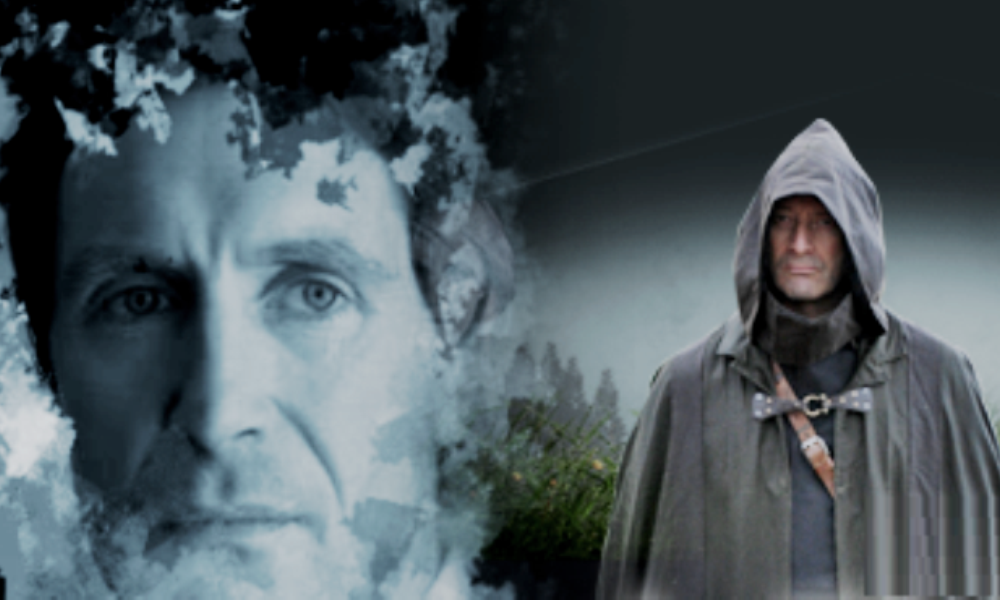 The Broken World is the first full episode of The Minister of Chance, and our first opportunity to hear Julian Wadham play this new incarnation of the Time Lord, taking over from Stephen Fry, who played the previous incarnation in Doctor Who: Death Comes to Time. It’s written and directed by Dan Freeman, who also wrote and directed Death Comes to Time, and that production’s lush sound design and music is also back here. I always loved how Death Comes to Time used classical music (that scene were the Doctor confronts the Minister is simply gorgeous), and that flair is back here.

What particularly struck me was how like Death Comes to Time the setup for The Minister of Chance is. We’ve gone one nation occupying another, with head of state of the occupying nation itself feeling threatened by the actions of the member of their government doing the occupying. A Time Lord has come to the occupied nation, but not to help per se, but because something is “wrong” with the universe, and so he can’t spend much time helping out. But this is early days — The Broken World is only 35 minutes long — and there enough intriguing parts to the setup that I don’t think it’ll be a problem. The occupying nation of Seswan is democratic, and trumpets this fact loudly, but they are also anti-science, and ruled by a “Witch Prime”. The occupied nation of Tanto, on the other hand, is ruled by a king who ascended to the throne by killing his predecessor, but has an accomplished university. Also interesting are the hints about how the Minister travels between worlds.

Most of The Broken World is spent with the character of Kitty, played by Lauren Crace. Kitty is exactly what you’d expect a future companion to be like: determined, sassy, not always smart, but still clever. I liked her pretty quickly, and I look forward to hearing her developed more. We meet the Minister from her perspective, and Julian Wadham’s incarnation isn’t quite as warm as Stephen Fry’s, as he is obviously more concerned with the bigger picture than the people of Tanto. (Though why he needs to go to Tanto to see the bigger picture to begin with hasn’t yet been explained.) My first instinct is to not like Wadham as much, but isn’t that the way with all regenerations?

While the Minister, Kitty, and their friend Professor Cantha (excellently played by Jenny Agutter, and probably my favourite character in the thing) dodge the soldiers of Seswan, the leaders of Seswan plot and scheme. The trio that seems to be emerging is Sylvester McCoy as the Witch Prime, Paul McGann as Ambassdor Durian, and Paul Darrow as Lord Rathen. McCoy and McGann have definitely been cast against their Doctor Who type; I think both manage to say “shit” at least once, and it sounds jarring to ears that have heard them fight so many monsters.

I’m not sure if McCoy is supposed to be playing a character who wants to be imposing but isn’t, but that’s how the Witch Prime comes across. If he wants to be, he’s doing a good job… if not, well… McGann is excellent as a man who makes genocide sound completely reasonable, managing to flip between murderous and charming in an instant. Paul Darrow is the one not playing against type at all; he’s the dismissive manipulator we’ve come to expect from Blake’s 7 and his Big Finish appearances. It actually feels completely natural when he tells someone to “fuck off”.

35 minutes in, and it’s clear that the story’s barely started. There are some neat ideas in play, but nothing much has been done with them yet. But it all sounds great, from the perspectives of performance, sound design, and music, and so I’m still listening. Time to begin The Forest Shakes…

The Broken World (by Dan Freeman) was released by Radio Static in March 2011.