The Minister of Chance: The Pointed Hand review 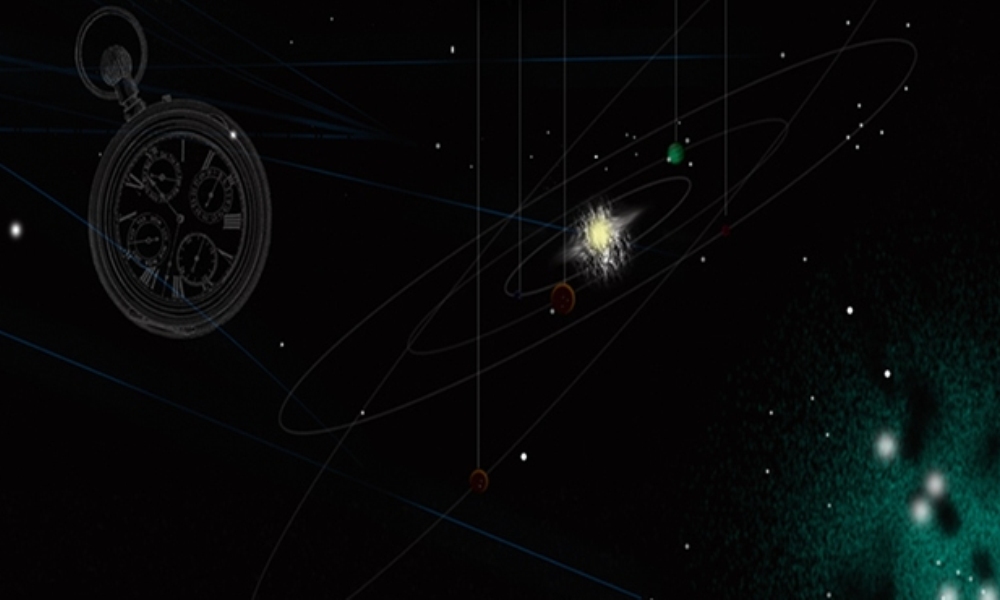 I’m a big fan of Death Comes to Time, the 2001-02 webcast that recast Doctor Who as a sprawling, interplanetary, operatic epic along the lines of Babylon 5, Star Wars, or The Lord of the Rings. But even so, I was mighty sceptical when it was announced that Radio Static was bringing back the Minister of Chance, the Time Lord played by Stephen Fry in that series, in a new audio (or “radiophonic”, as they like to say) spin-off written by Dan Freeman.

The Pointed Hand is the free prologue to The Minister of Chance, a quick nine-minute story that’s largely one long scene featuring a few characters, though a few others put in brief appearances. A rocket from the nation of Seswan lands on Tanto, bringing Ambassador Durian, played by Paul McGann. Most of the prologue is the negotiation between Durian and the King of Tanto, where Durian attempts to gain permission to place military base on Tanto. McGann is as good as he always is, and plays nicely against what I expected of him after 11 years of listening to him in Doctor Who.

Aside from that, there’s not much I can say about The Pointed Hand. The Minister of Chance himself isn’t even in it. The episode bodes well, but it’s too slight to intrigue very much. Initially, listeners had to pay if they wanted to hear the first two full episodes, but Radio Static recently released them for free, which strikes me as a wise move — it was what finally convinced me to sit down and give the series a try.

The Pointed Hand (by Dan Freeman) was released by Radio Static in February 2011.