Doctor Who: The First Wave review 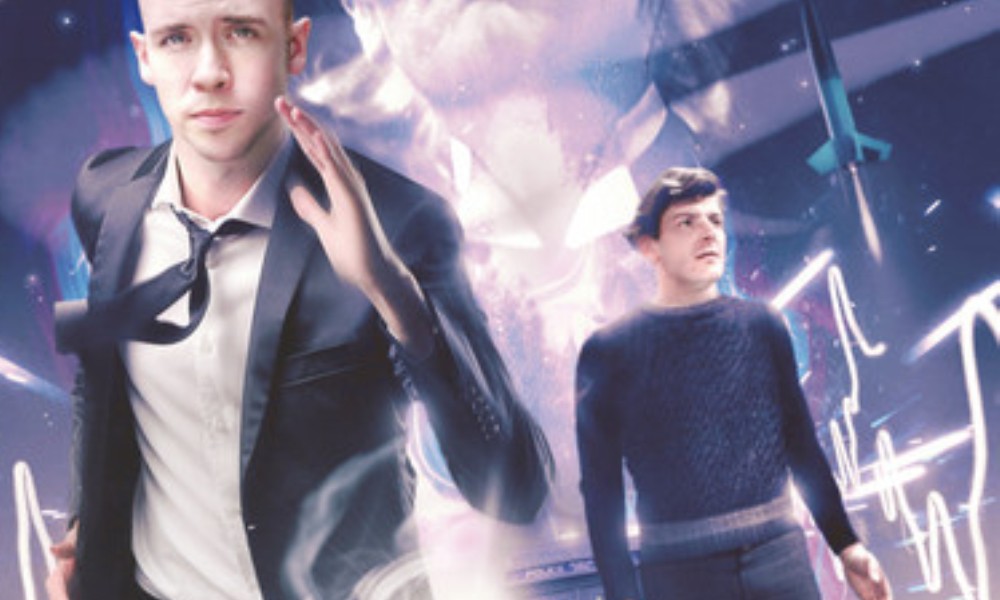 Having enjoyed The Perpetual Bond and glorified The Cold Equations, you might imagine that I was a wee bit excited to get ahold of the final part of the Oliver Harper trilogy, The First Wave. As with the other two, this release was written by Simon Guerrier, directed by Lisa Bowerman, produced by David Richardson, and sound designed by Richard Fox and Lauren Yason. It stars, once again, Peter Purves as Steven Taylor and Tom Allen as Oliver Harper.

The First Wave isn’t quite as immersive in the 1960s as its predecessors were, but it still has a feeling of staunch emotional realism for all the characters involved, but especially Steven. Steven has rarely been treated so well as a character as in The Cold Equations, and that trend continues here. Once again, the characters are in a space environment that lets Steven shine but also feels utterly real — and completely resonant with the emotional tone of the story. The First Wave takes place on an mostly airless planetoid at the fringes of the solar system, and the starkness mirrors Steven’s mood. He’s seen Katarina and Sara die… and the Doctor too. How can he and Oliver possibly survive this one?

You and I know that the Doctor isn’t dead, but that doesn’t matter. Guerrier’s writing, Purves and Allen’s performances, and Fox and Yason’s music combine beautifully to show you how much these characters believe it — and what little options they have. The Doctor’s been killed by Vardans, beings of energy who can move on any wavelength, including that of thought. How can Steven and Oliver cope with that? They can’t, of course, but the important thing that The First Wave shows is that they go on anyway, because there’s no other choice.

Back in August, I hoped that The First Wave would be good enough that the Oliver stories would replace the Sara ones as the best The Companion Chronicles had to offer. My hope came true. The Perpetual Bond, The Cold Equations, and The First Wave are amongst the best Doctor Who stories that have been told. Don’t miss out.